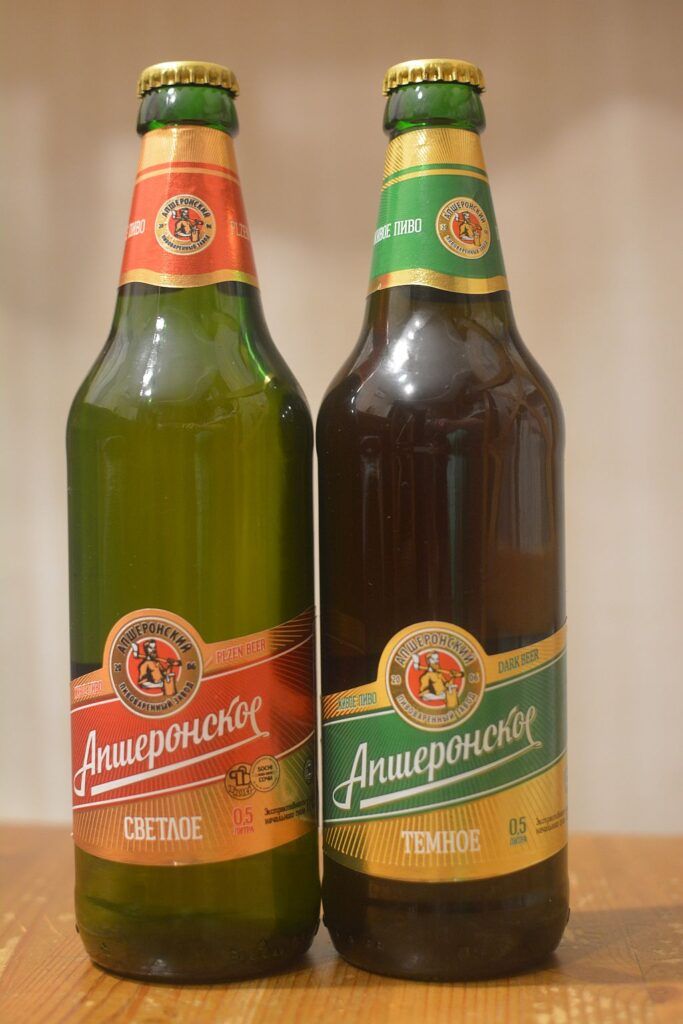 It’s been a while since I wrote about the beers of our southern suburbs! I guess you missed it! Today I went to the store, where I previously took that awful beer called Afipsk beer (I can’t really call it beer), and I saw something new for me — Apsheronsk beer. There were a few kinds, but took only light and dark. I avoided buying anything stupid like «Crimean Bridge» and other marketing deviations.

Apsheronsky beer is produced by TPK Kuban Mineral Waters LLC, formerly called Apsheronsky Brewery. Why it had to be renamed, it is not clear. It is located in the town of Khadyzhinsk glorious eponymous beer, which has already become a kind of collective image of the «southern Russian lager,» as Klinskoye became a symbol of the euro lager.

Apsheronsky brewery, unlike Khadyzhinskiy, not so big and not so old. Has a two-tone brewing order. Worked at full capacity in 2006. In fact it can be considered a craft beer, and they have recently appeared (I would be curious to try). 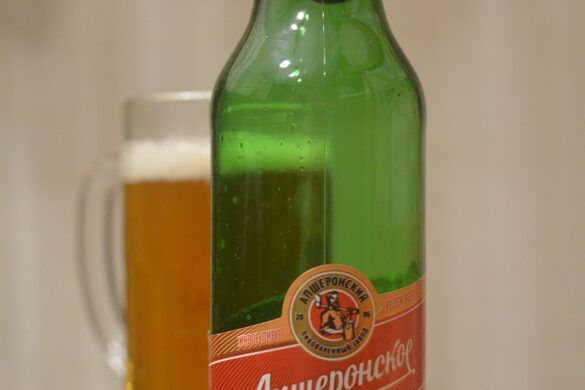 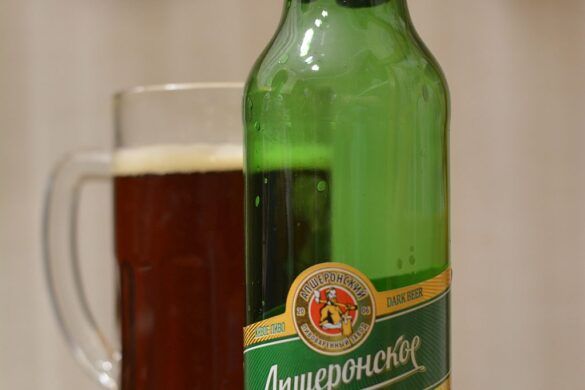 Apsheronskoye Bright (Russia, Khadyzhinsk) — 4/11 In flavor cardboard. The taste is sweet, grain. In the aftertaste to the cardboard adds iron and a little rough hops. Do you recognize it? Yes, this is the same lager that is so loved to brew and drink for some reason in the South of Russia. Messy, almost no hops. Grade «C-«.