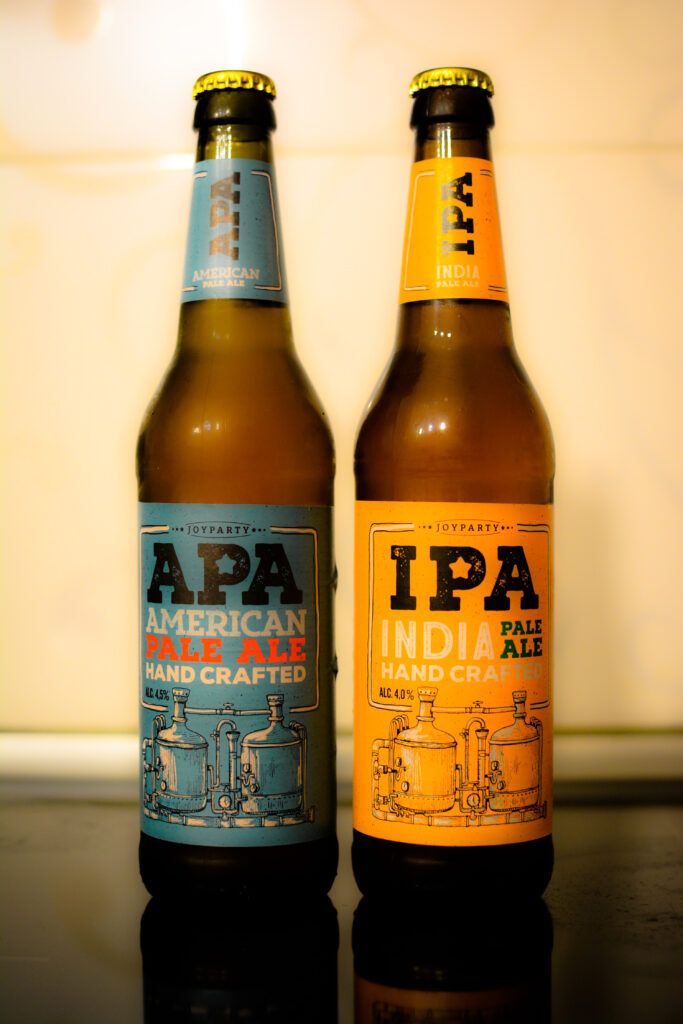 A little over a year ago, having visited Domodedovo Brewery (DomBrew), I was pleased with the quality of the lagers brewed and the fact that they were starting to do a craft theme. The brewery, oddly enough, is very little represented in Moscow, although the volumes are not so small. And then, recently, I came across their beer in the Globus store, under the brand Joy Part. Two types — APA and IPA.

The price is not remember exactly, but less than a hundred rubles. At the level of Gorki, Volkovskaya and Gletcher. Of course I bought it! Looking ahead, I say — this could be called the disappointment of the year! 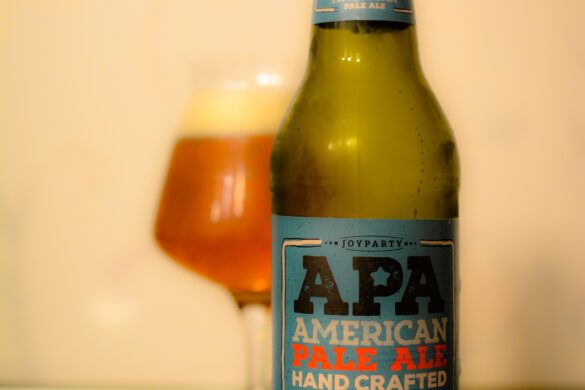 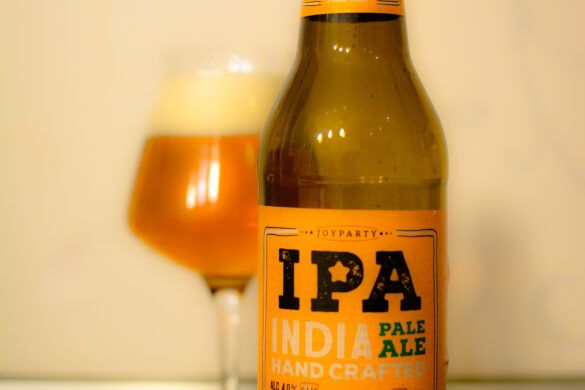 Joy Party APA (Russia, Moscow region, Domodedovo, d.Pavlovskoye) — 4.5/12 The aroma of fruit, but not tropical, but just some sweet fruit, like overripe pear. The taste is also sweet, caramel, with a strong cardboard. Hops are noticeable in the aftertaste, but coarse, grassy and together with the cardboard and caramel creates a completely unpleasant imbalance. The hops are clearly not American or they have managed to screw it up so badly.

Rarely pour a beer, but I did not force myself with it — I poured it. Just hard to drink and no American Pale Ale is out of the question. Just a dirty ale, Pale Ale. Rated D+.

Joy Party IPA (Russia, Moscow region, Domodedovo, d.Pavlovskoye) — 4/11 OK, let’s consider it a Session IPA. But it looks like we’re just looking at a lighter version of Joy Party APA. The same flavor profile, but because of the lower density, cardboard in the taste is not so noticeable. There is also less bitterness, which in this case can be seen as a plus. Still, it’s not an IPA, it’s still the same bad, dirty Pale Ale, but more liquid. D+ Grade.

Surprising how to have good equipment and a competent brewer to enter the modern Moscow Kraft market with this? Not only is it completely out of style, it’s also flawed. You’d expect that from regional brewers, but from the one next door… Sad.

PS. The answer — why and for what, it turned out to be simple! This is not a brand of Domodedovo brewery! It is a contract for a certain company «Planet Taste», which specializes in contract production (brand «Velika Rus'») and supplies to the networks. The beer is brewed with their raw materials and according to their recipe.

Unfortunately, the information that it was not the Domodedovo brewery itself that wanted to brew this, is almost unreadable on the label. There is only a mention of the Planet of Taste website in small print. Here’s the flip side of contract brewing — the contract brewer is framing the producer.