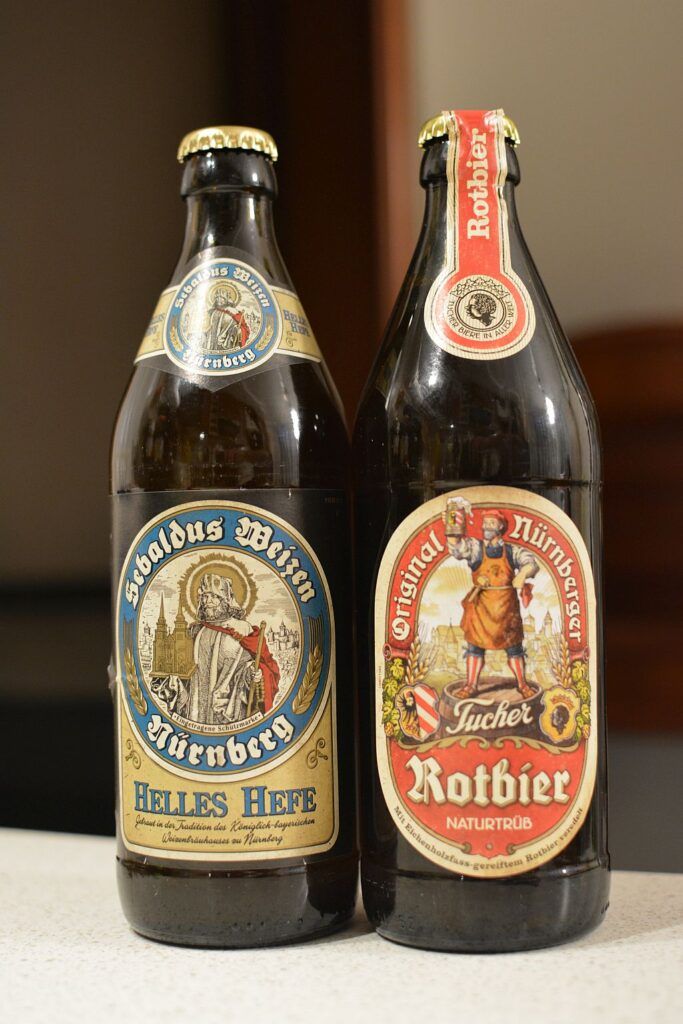 The holidays are over, and therefore I continue to blog. The weekend was a lot of things tried and just drank.

The first post of this year will be about Tucher beers — Sebaldus Weizen Helles and Original Nürnberger Rotbier. Tucher beers appeared in our market a long time ago (the first blog entry about them was back in 2008). Then it appeared, then disappeared. Now brought back. True, for some reason the price has become very high, jumping out at 200 rubles. However, in the previous arrivals, it was quite inexpensive, and I remember it was sold in Ashan. I don’t know what has changed at Tucher. 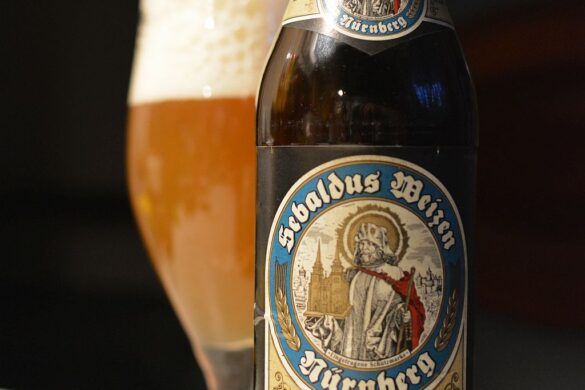 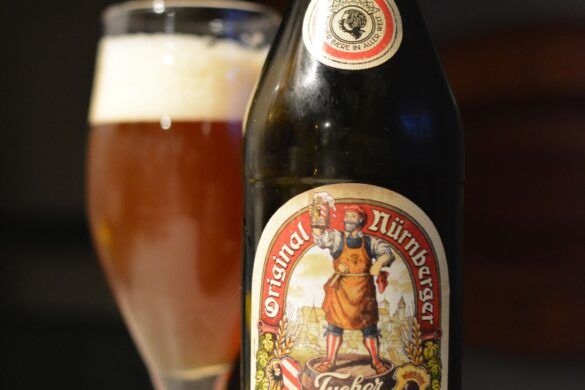 Sebaldus Weizen Helles Hefe (Nuremberg, Germany) — 6/13.64 Do not confuse this Weizen with the usual Tucher Helles Hefe Weizen. Sebaldu is a bit stronger than the traditional Weizen, although it’s not quite as strong as Weizenbock. The aroma is expectedly banana. The taste is very mild, rounded. Freshly baked white bread in the aftertaste and again, bananas, but not thick or oily. Nevertheless, the beer is very well balanced and drinkable. Grade «B».

Original Nürnberger Rotbier (Nuremberg, Germany) — 5.5/13.3 Historic Nuremberg style — rotbier. I first tasted it in Nuremberg itself, at the Hausbrauerei Altstadthof brewery restaurant. I didn’t know then that it was a «historical beer» and took it as an ordinary red beer. Many of our breweries and small regional breweries have just such a selection — light, red, and dark.

In fact, there’s nothing special about Nuremberg’s Rottbier. Caramel is nice, some honey and red berries. A little grassy hop in the distance, but it is purely for balance. Tasty, drinkable, balanced. Grade «B».