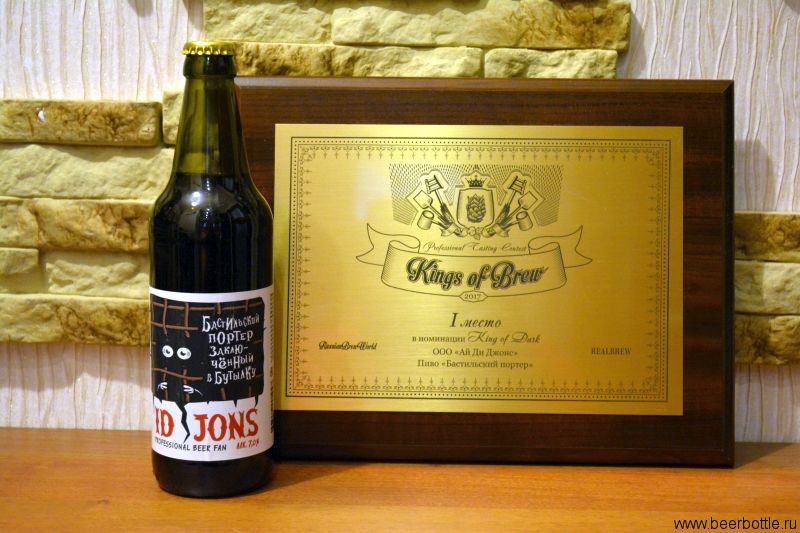 On September 25-26, the second Kings of Brew tasting contest was held at Baltika Brewery. Let me remind you that Kings of Brew is held under the auspices of Real Brew magazine, not Baltika or IPC, as some people think for some reason. These breweries are just helping out, primarily by providing tasting areas and dealing with organizational issues, for which of course, thank them very much!

Last year I was an observer at the contest, though I also exhibited my beer, but unfortunately I didn’t take any place. This year… I’m very surprised (and glad of course!)… Bastille Porter won first place in the King of Dark category, as the award plaque was presented last Friday!

Once again, I’ll tell you the rules of the contest, as again, some people don’t understand how “just all dark beers” are compared. There are currently six nominations – King of Gold, King of Hop, King of Dark, King of Wheat, King of Extra and King of Empire (a funny translation – King of Empire :) ). Accordingly, all the beers are divided (submitted for tasting) into these categories. Before the tasters are given a new sample, the strength, density, IBU and, most importantly, the style of the beer is announced. Accordingly, the taster evaluates the beer specifically for its style, rather than comparing Schwartz to Porter.

I do not know about this time, last year, at the end of the tasting, there were quite a lot of beers that received the same points in their category. We had to hold an additional tasting, already between the winners. I’ve told you all this before, but it’s worth repeating.

I am very pleased that the professional tasters appreciated Bastillets! KONIX is largely to the credit of this victory. My huge gratitude to the entire team and personally to Vladimir Alexandrovich for a fruitful and pleasant cooperation and for the excellent quality!

One shouldn’t think that beer is brewed once and then it is brewed without any changes. Work is going on continuously and even when a recipe is verified, some things are “tweaked. For example, in the very beginning, we made two versions of Bastille – in a bottle and in a keg. For bottling, the beer was pasteurized. As it turned out, pasteurization made it more flat and hollow. Rejected. Based on persistence and test results, it was clear that we could give normal shelf life without it.

A new separator was recently installed on KONIX and it seems to me it has played a significant role in improving the taste of Bastillets. The latest samples I’ve tasted have disappeared the “kvass” flavor and the beer is smoother. At the award ceremony, Andreas Felt, brand ambassador of Sierra Nevada, said that this is a really worthy beer and deservedly won first place!

But let’s go back to the award ceremony at the end of the Russian Brew World conference. Unfortunately I could not go to the conference but the topics were very interesting. After the awards ceremony we had a buffet. I met a few brewers. Melody Brew – a fantastic Bière de Champagne! Chester Pub from Eagle – very improved beer quality! One could say completely different than what I was drinking in 2015. Hopefully both will be featured in the review soon.

And now, the results of the Second Kings of Brew Tasting Contest and a video of how it went. 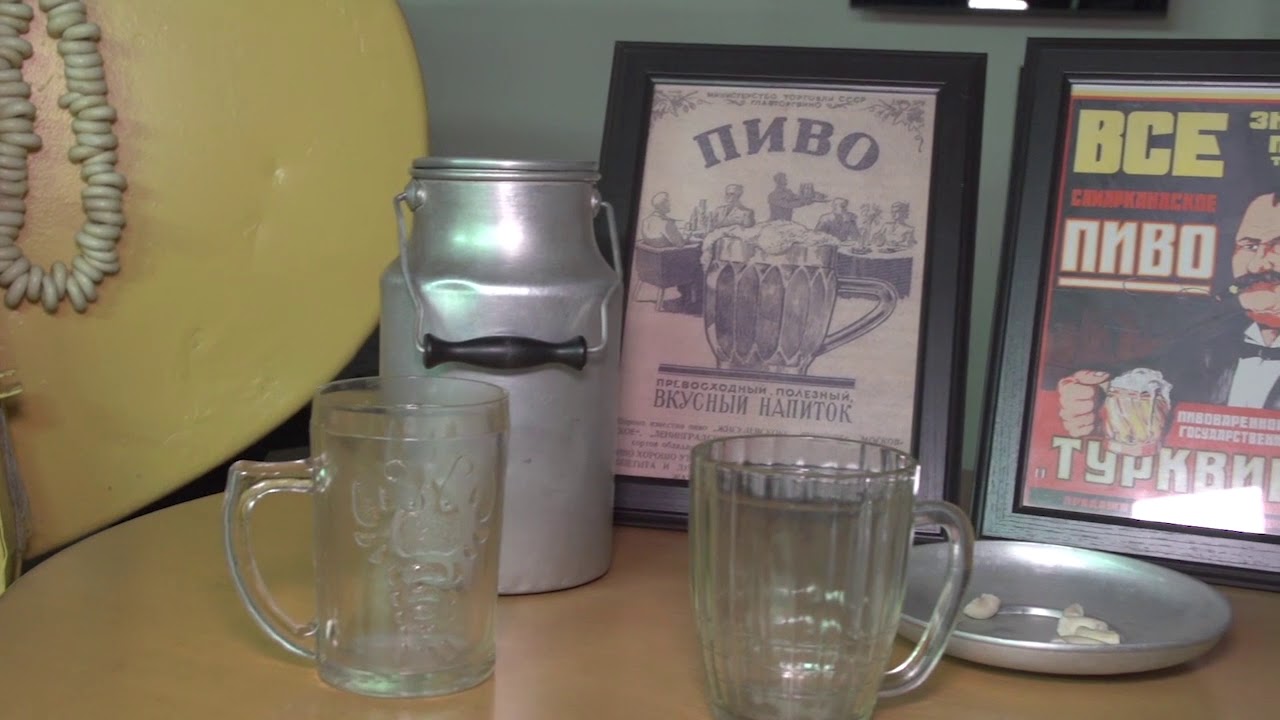