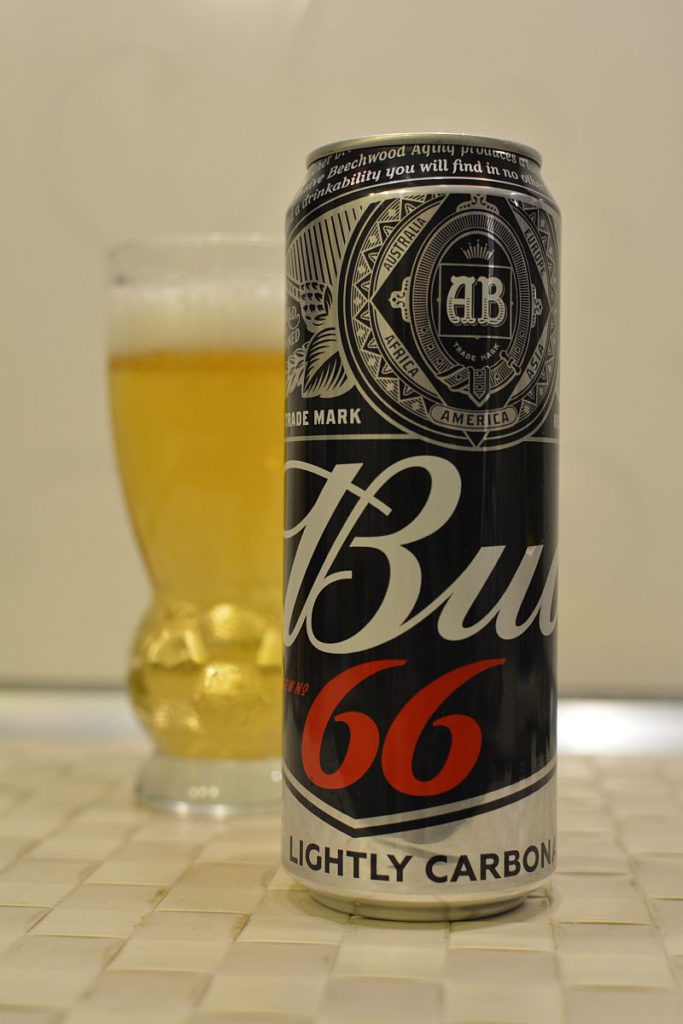 Drinking Bud beer, among beer lovers, is considered bad form. Bud is widely scolded. And why? Because it’s practically tasteless. I even had an idea to hold a contest, like “The Worst Beer”, in which I would choose the most tasteless beer. I wonder if Bud Corona will win or if some Tiger will win.

In fact, it is very difficult to brew tasteless beer. Imagine the task of taking beets, meat, cabbage, potatoes, spices, and spices and making a borscht out of it all, but one that doesn’t taste like borscht! So it is with beer.

I was at the Klin plant was only in their experimental brewery, and the big one did not have a chance. But, according to the stories of those who have been, there is a separate shop for Bud production. In addition to the difficult task of making beer tasteless, there is another difficulty. In such a beer all the defects, if there are any, appear immediately and brightly. A little bit of AMD, for example, is not only allowed in it, but it is obligatory. But only very, very little! This is the challenge for brewers.

In addition to brewers, marketers play a role in the fate of such brands. Not only to sell something tasteless, but also to drum it into people’s heads that the lack of taste is good, it’s super, you have to try hard. AB InBev, too, is doing well with marketers.

Development of a brand supposes that some new subbrands should be constantly released, but what can be added to the product which is cool by the fact that it has nothing. You can’t make drinking water that tastes like orange. It would be a different drink, not “pure spring water. You can’t add something to it, but you can take something away. You can make something out of nothing, turn it into nothing and throw it out the window.

This is how all sorts of Bud Light and other things appear. I’m sure our market won’t be spared, especially if they bring back beer commercials. But so far Bud has released an update to version 66. It’s been available on the English market for nine years, and now it’s come to us.

Bud 66 (Klin, Russia) – 4,3/9 When I saw it on the shelf, I thought it was something strong, like 6.6% alcohol and stuff. The design was very suggestive, but no! This is a “lighter” version of the regular Bud. Regular one has 4.8/11. Moreover, Bud 66 has a “light carbonation”. That is, they made the beer more liquid, less CO2 – Voi la , a new wholesome and nutritious product is ready. There is no flavor. The taste is clean, slightly malty with a slight corniness in the aftertaste. Hops are not worth mentioning, except for fans of homeopathy. The fact that the carbonation is light is not particularly noticeable. There is nothing to praise the beer, and scold too. Just a drink with bubbles. Grade “C”.

Blue Moon Belgian White is a Belgian-style beer from America, brewed in the Czech Republic.