Beer from the American brewery Rhinelander 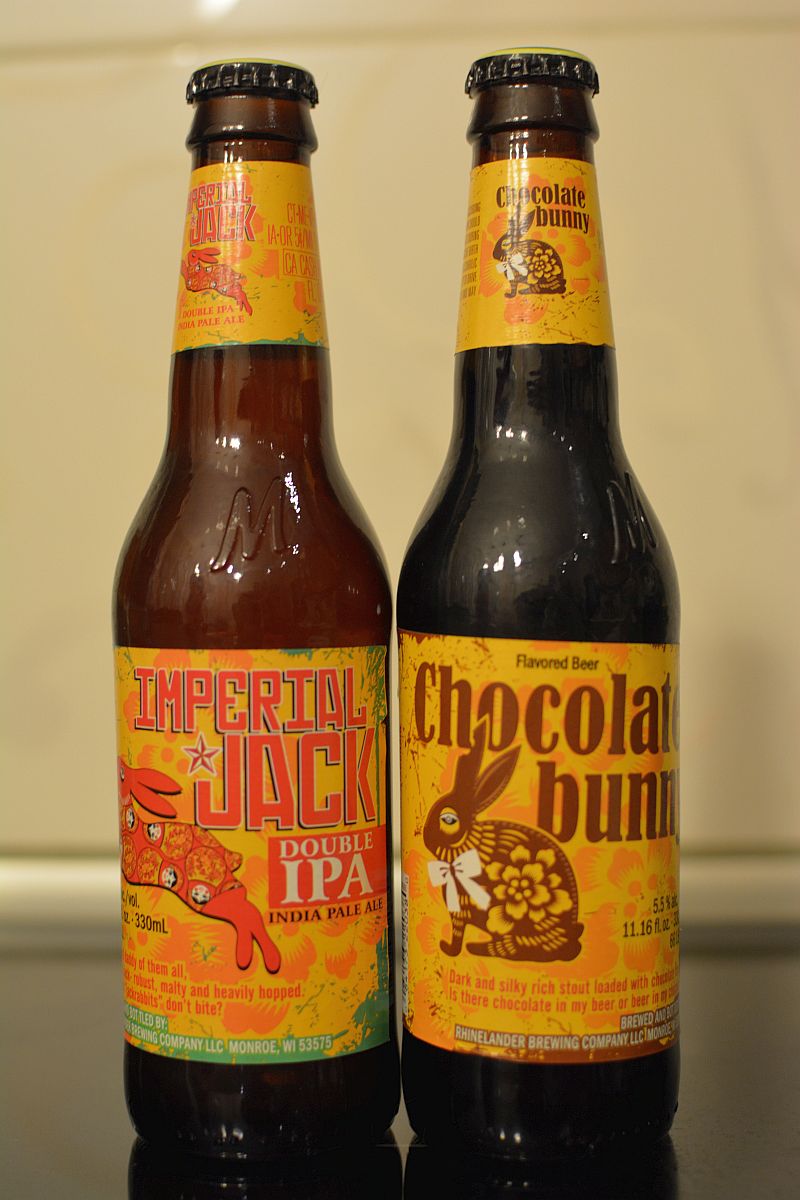 I was already familiar with a beer from the American brewery Rhinelander. Shore Break Hefeweizen, was also bought at a Subway store and it wasn’t very interesting. Saw one of the rabbits at the same time, but didn’t buy it. Today I saw three ears and decided to take it, although the price was for 180-190 rubles (in Winestyle cheaper, but not available). 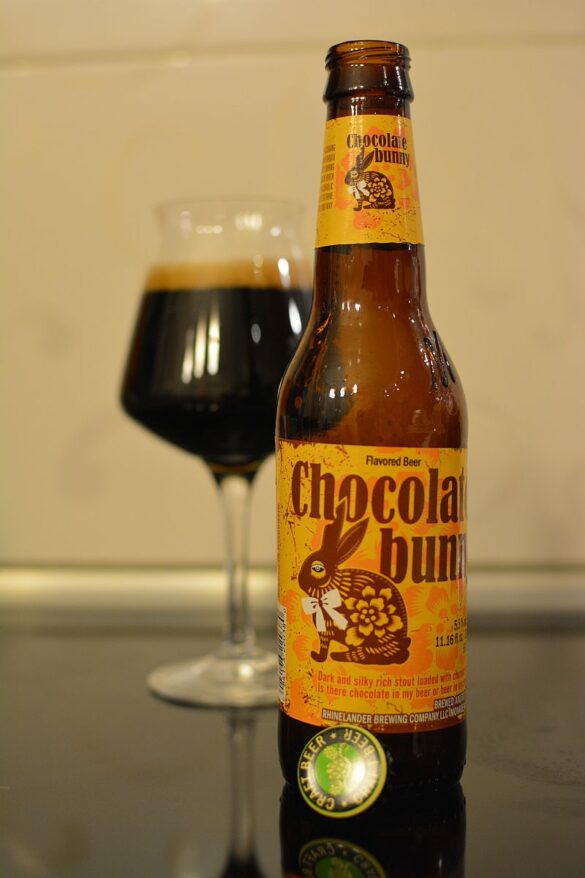 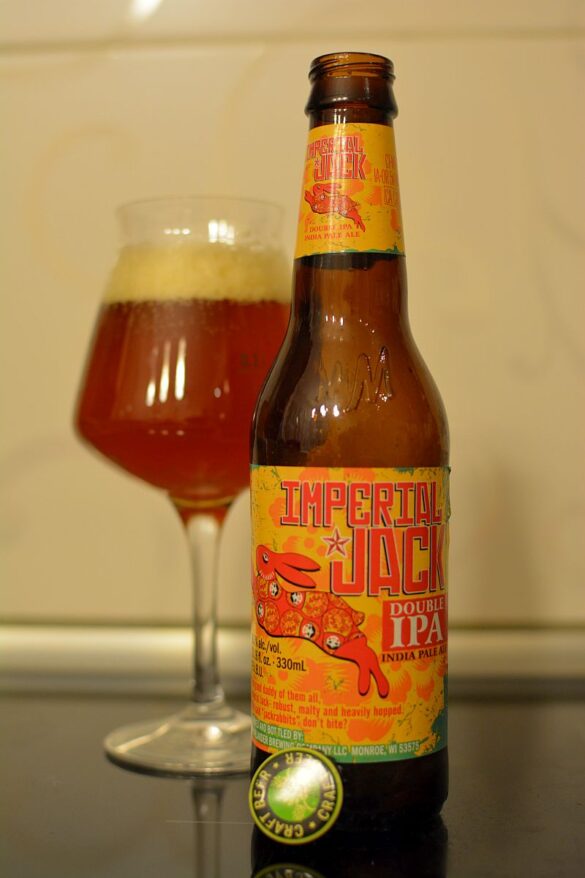 Imperial Jack (USA, Rhinelander) – 8.5% alk. ENS not specified. Aroma includes strawberry compote and tropical fruit. The taste is sweet, caramel and lollipop. In the aftertaste lollipops, the same tropical with strawberries and a slight alcohol. In general, everything is somehow unbalanced and not interesting. Grade “C”.

Chocolate Bunny (USA, Rhinelander) – 5.5% alcohol. A little more interesting. Claimed to be in the style of American stout. So it is. The aroma of bitter chocolate. The taste is dry, but hollow. In the aftertaste a bit of smoke and chocolate with a slight sourness. Given that this is an American stout, quite in style. Beerable, liked the smoke, but confused by the emptiness of the taste. Rated B-.

Overall impression, as with the Shore Break – I do not understand why this Rhinelander had to be brought to Russia? Not the best representatives of the American Kraft.