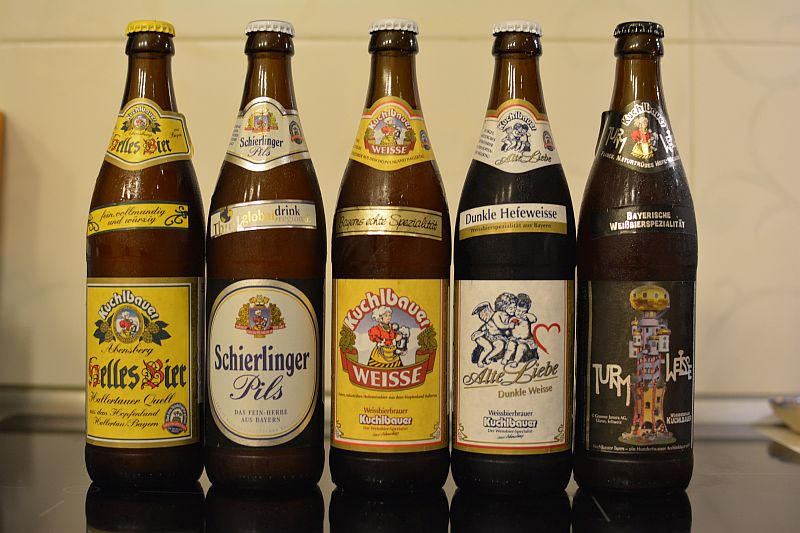 I got a beer from the Bavarian brewery Kuchlbauer to try. Interestingly enough, this beer has been sold in Russia for several years, but… only in Cheboksary. In Moscow, until recently, it was not to be found. The reason is simple – the importer of the beer is in Cheboksary. It seems they decided to expand the market and enter the capital.

As is customary in Bavaria, it is claimed that the brewery is over 700 years old, but in fact 300 (also a respectable age). It is interesting not only for the beer, but also for the architecture. There are many beautiful breweries in Germany in historical buildings, in a style of half-timbered architecture that is so dear to our hearts. Kuchlbauer also has a tiled roof and everything, but that’s not what sets it apart. The symbol of the brewery, and now the city of Abensberg, is the “beer tower”, erected on the premises of the brewery according to sketches by Friedensreich Hundertwasser himself. The brewery’s beerhall is also decorated in a style that is not traditional for such facilities, but rather in a fairy-tale atmosphere with gnomes and other trappings of magic.

Now for the beer. 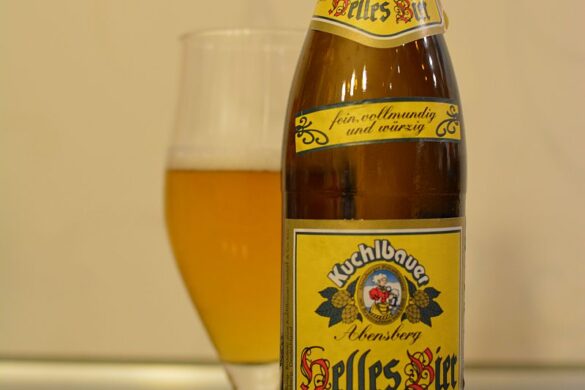 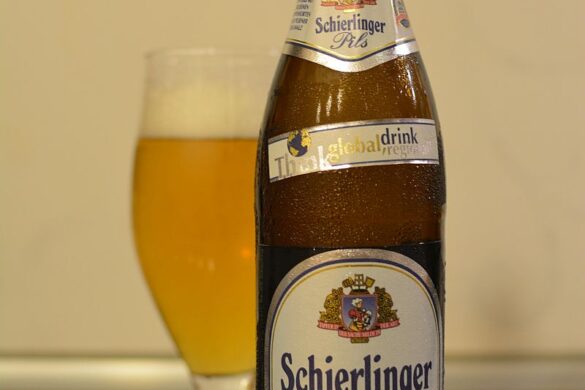 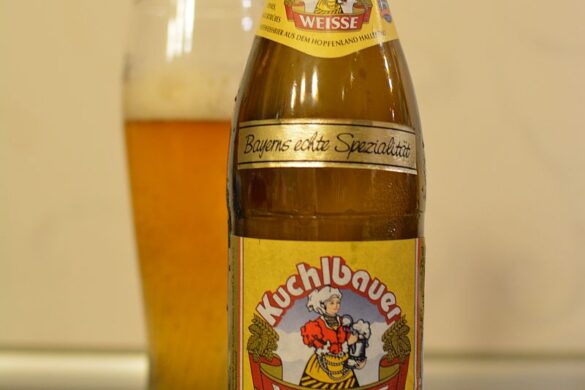 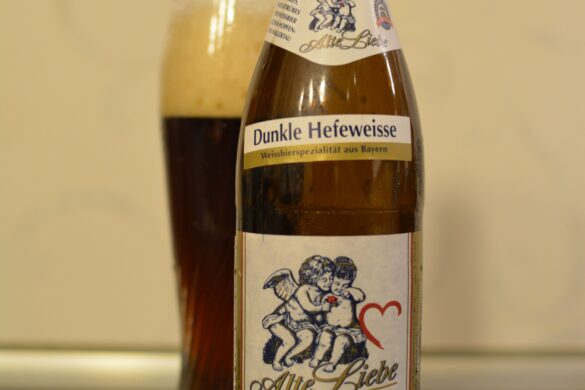 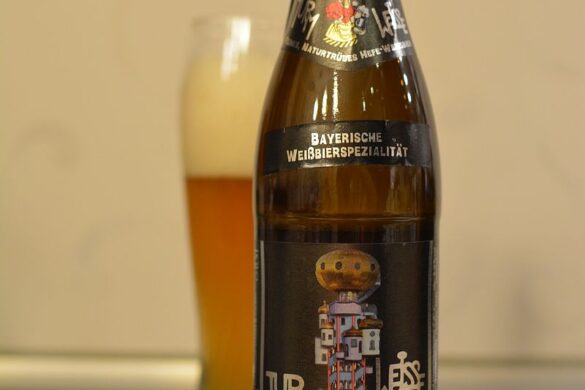 Schierlinger Pils (Germany, Abensberg) – 5/11 Pils also clean and smooth, but I lacked the hop part. More precisely – the hops are there and noticeable, but somewhat faded and not expressive. A little grassy, not more. No crispness. Not a bad pils, nothing to scold, but it does not stay long in the memory. Rating “C +”.

Kuchlbauer Weisse (Germany, Abensberg) – 5.2/11.9 A little tense glandular aroma at first, but the taste was quite at the level. Traditional banana and cloves present in equal proportions, plus white bread. The beer is drinkable, mild. Rating “B”.

Alte Liebe (Germany, Abensberg) – 5.2/12.5 How many times I wrote that to find a decent dark wheat beer is very difficult. Either the darkness is only in the color and does not affect the taste, or the burnt malts clog up the Weitzen component. This beer is probably one of my top dark Weitzen beers.

Mild caramel flavor, through which the banana comes through as well. The taste, too, is soft, bread-like. In the aftertaste is caramel, milk toffee and of course banana! Everything is well balanced. A grade. Exactly for the excellent work in this style.

Turmweisse (Germany, Abensberg) – 5.9/13.5 Another wheat. Not a classic, but a bit of a Weitzenbock, nevertheless very interesting. Dried banana in the aroma. The taste is full, enveloping. Interesting aftertaste. In addition to the banana spices are felt – black pepper, nutmeg and something else. Slightly tart tinge at the very end of the sip. Rating A-.

As you can see, the wheat is very, very decent. It’s interesting to visit the plant itself, it’s a beautiful place.