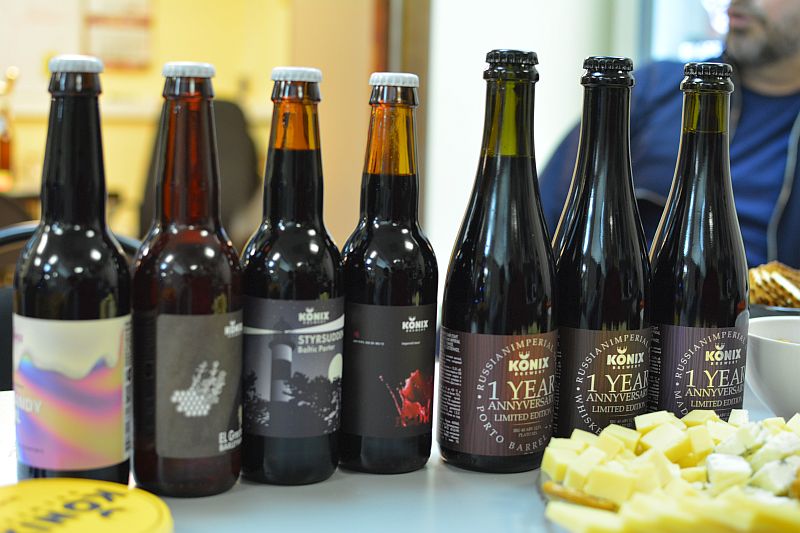 .
Traditionally, before the New Year, we in a friendly company of bloggers (and not only), get together at the KONIX office to taste the new stuff. First of all RIS (Russian Imperial Stout). The virus did a nasty trick this year and Pavel Egorov and Alexandr Petrochenkov could not come. Nevertheless the tasting took place. 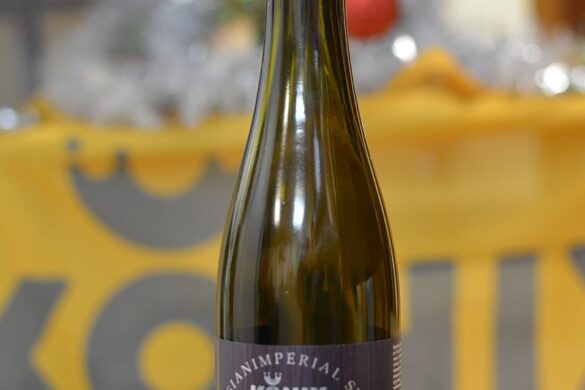 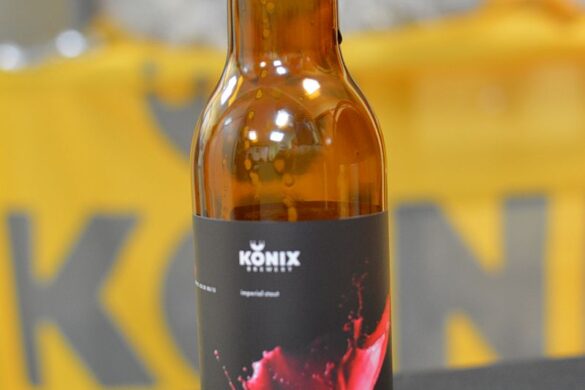 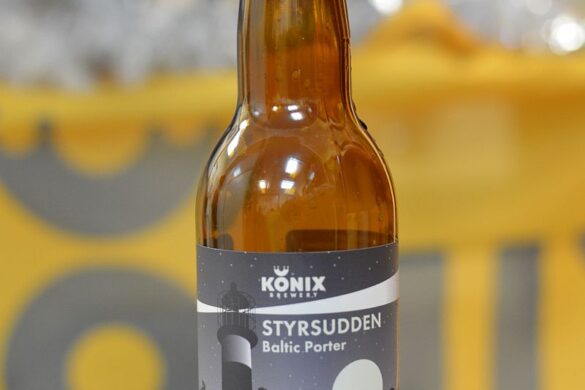 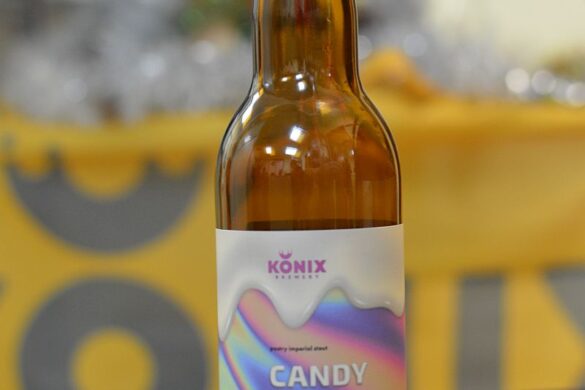 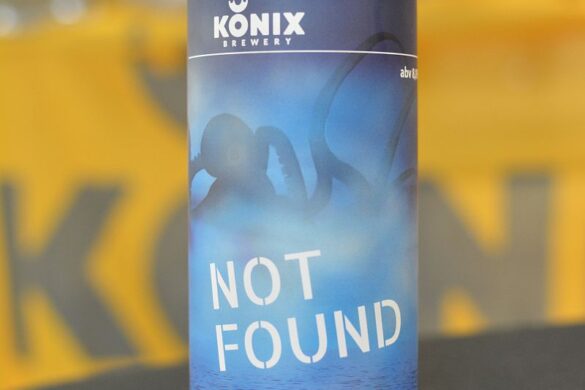 Candy Oil (Russia, Penza region, Zarechny) – 9.7% alcohol. The beer is labeled as Pastry Stout, and the label hints at icing sugar and candy. This is misleading – the beer is not sweet :) Yes, it’s thick and powerful, but it’s dry and tart. If you don’t expect the ass-kicking sweetness that many “pastry” stouts often have, it’s pretty good. Grade “B”.

El Grecho (Russia, Penza region, Zarechny) – 11% alk. Barleywine with buckwheat honey and thyme. Very interesting, although in general the taste can be characterized as mixturous :) Buckwheat honey can be felt and herbs can be felt. Moderately sweet and well warming. Just right for winter! Rated “B+”.

Styrsudden (Russia, Penza region, Zarechny) – 11.5% alk. Imperial Baltic Porter. And I tell you – must try. At the tasting I even took away a bottle and finished the rest. It’s thick. You can see it even when pouring. Perfectly balanced, smooth, velvety texture. Slight hint of bitter chocolate. A bit of ash. No alcohol. Grade “A”.

The Burst (Russia, Penza region, Zarechny) – 9.9% alcohol. Imperez with raspberry. I liked it the least of all presented. Yes, imperetz. And yes, with raspberries. And the raspberries ruin it, oddly enough. It’s too acidic, which makes it not very drinkable. I mean, you can drink it, but you get drunk very quickly. Rating “C +”.

Russian Imperial Stout 1 Year Anniversary (Russia, Penza region. Zarechny) – 12.5% alcohol. Imperial lineup with a year of aging in different barrels. Barrels from port, madera and whiskey. What all the beers have in common is the sourness of the barrel. A sort of wine sourness. It’s most pronounced in the madera and least in the whiskey. Each cask gives a different shade according to its former contents. I personally found the whiskey most interesting. A grade of “B” across the board.

After tasting so many robusts I wanted something simpler. But, there was only Double New England in the office.

NOT Found (Russia, ) – 8% alk. Thought that already said “won’t do,” but no! Maybe after such serious things, this beer seemed not so strong :). Drinks very easily in spite of the 8% alcohol. Well balanced. Soft texture. Nice uninviting tropical, pineapple and citrus. That’s probably what a proper Double NEIPA should be.

By the way, KONIX recently opened a company store on Leningradka. Address – Moscow, Leningradskoe sh. 1. The assortment is not only products of the brewery, but also a bit of imports. If you take 12 bottles of the same name, you get 25% discount! 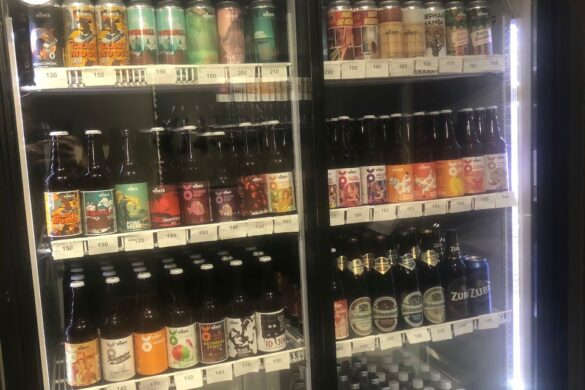 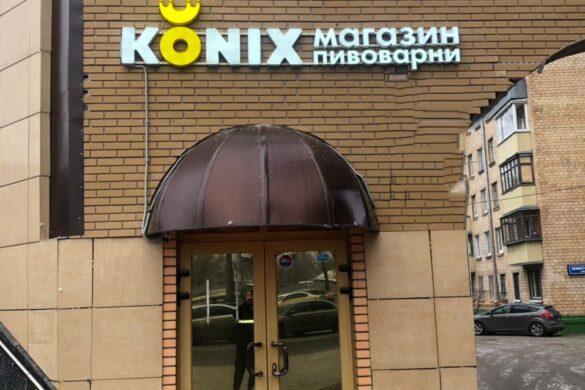 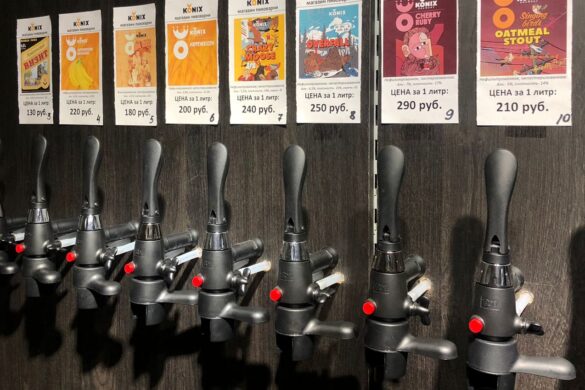 IPA and Blanche from Zavod Brewery