Austrian and Belgian from Vladikavkaz 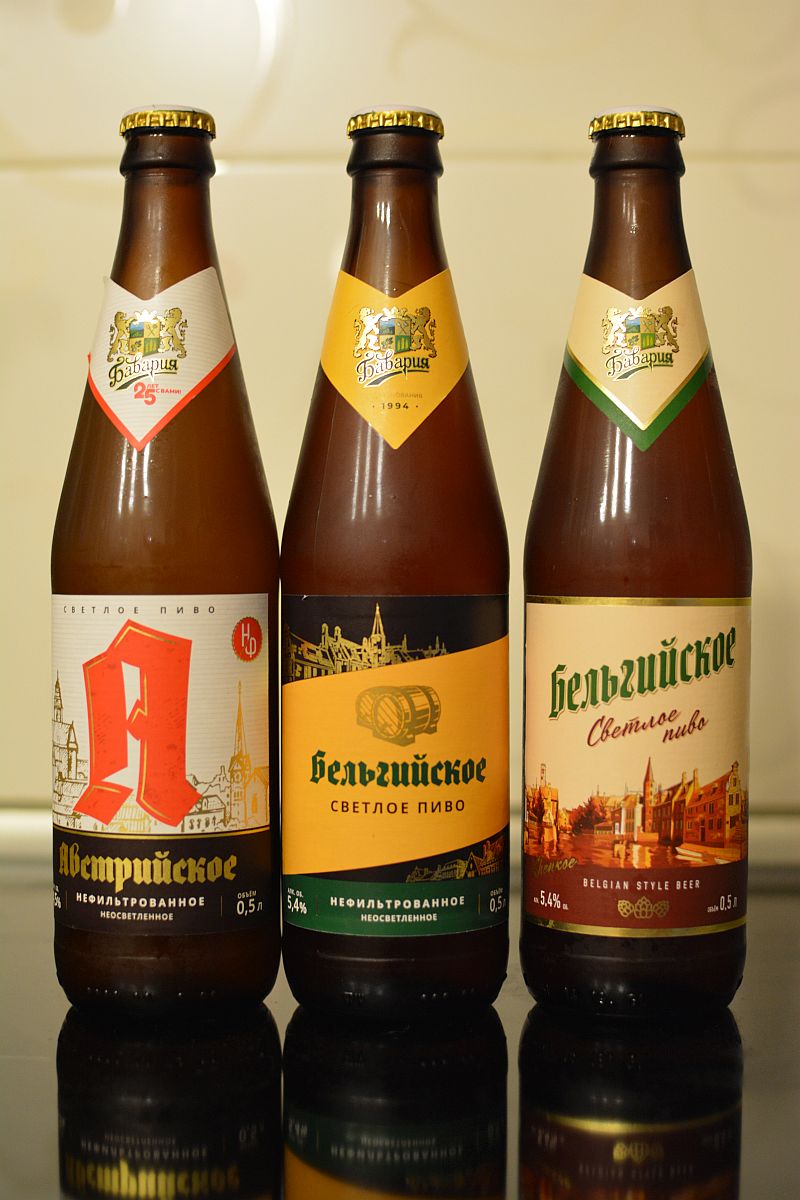 This is a triumph of regional marketing thought, bought recently at Globus. I wrote recently that I’m quite loyal to the lowbrow desire of regional breweries to call their beer “German” or, as in this case, “Belgian”. Why only regional breweries, though? Any large brewery, as it’s fashionable to say nowadays – kostpleit in Czech-German theme. Sometimes, though, the truth beckons to other European countries as well. This is how “Austrian”, “Croatian” (!) and other freaks appear. Here’s only “Bulgarian” something did not meet, it’s not good!

Sometimes, such things are produced by parsimony, but let us not consider the regional mRaketologov, so stupid. Here you are, in their place, how would you act? We need to release a new product. The main consumer is local. All the “Salty dog lying on the beach” will not work. No one will even read the letters, let alone buy it.

Czech was, German was. Well, let’s keep moving in the same direction. Let it be Austrian and Belgian. 99% of local consumers know about Austria and Belgium. They know, in the sense that there are such countries. They may have even heard that they have beer there. What kind of beer it is, whatever. The same 99% of consumers won’t drink Quadruplets or Lambic (even with cherries). Even good Pils is too bitter and bright for them. They’re still after light, vinous, unfiltered. Even if it’s in a new wrapper.

The average consumer goes to a bar or bottling place in Maykop or Vladikavkaz – Man, two Belgians! You can see that the man knows the deal! He’s not asking for Zhiguli! So, they produce something that can be sold, and this can be clearly seen on the label. 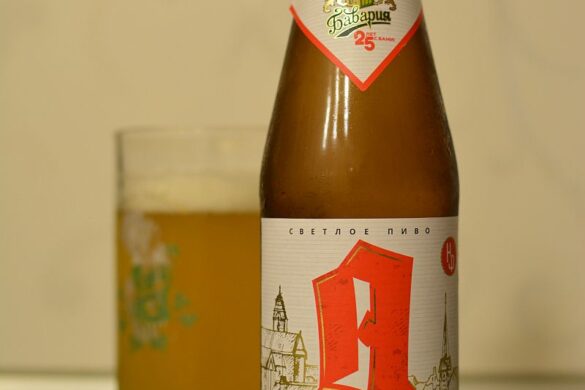 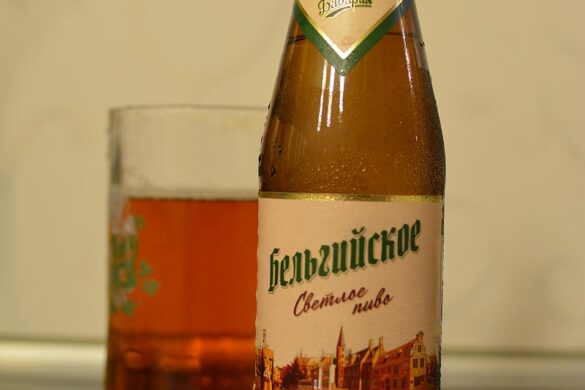 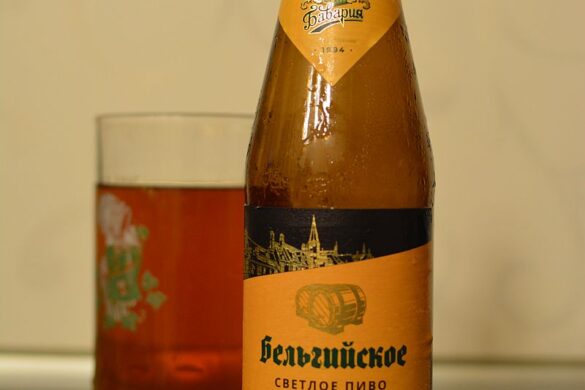 Austrian (Russia, Vladikavkaz) – 4,5/12 Aroma is weak. In the taste a bit of wet cardboard. In the aftertaste a slight yeasty acidity, grain. You can certainly call it a zwickel and keller beer. But, watery and as I said, with a little extraneous. The foam falls off quickly. Grade “C”.

Belgian Light Unfiltered (Russia, Vladikavkaz) – 5.4/15 Aroma is weak, slightly caramel. Almost zero carbonation. Taste sweetish. The aftertaste has caramel and toffee. Note the beer is labeled as a light, although in fact – semi-dark. Not measured of course, but the chromaticity is probably at the upper limit for a pale (and maybe higher) by Russian standards.

Why was it called “light”? The thing is that if you write “dark”, minus 50-60 percent of sales you ensured. Data from direct sales people at regional factories :). People still shy away from dark beer, considering it more strong and dense. This beer is also rated “C”.

Belgian Lager (Russia, Vladikavkaz) – 5,4/15 Yes, it’s kind of a different beer. Belgian Style, with a warning that it’s strong(!). In fact, if not exactly the same, it’s similar to the degree of mixing. I wish I had poured it in two glasses and compared it directly.

Also zero carbonation (I blame the unscrewed corks), caramel, some cardboard and all. The lack of CO2 makes it seem even duller.

What’s it for in the Globe? Who needs it? But perhaps there is a buyer for such a thing. Moreover – found on the shelf even more unnecessary and strange thing. About that, tomorrow!