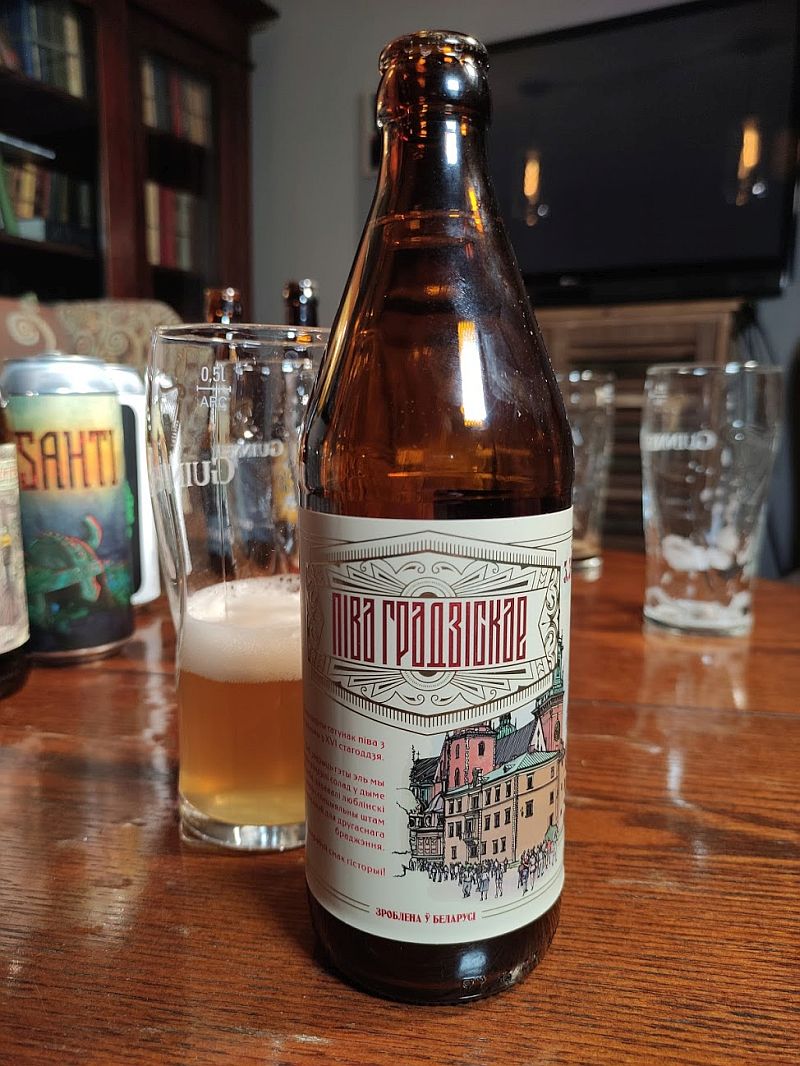 Today we shot a new episode of about beer with Igor Chersky. They were cranking out a “Pena Pack” box formed by Alexander Savitsky, aka “Just About Beer” on camera. From what I understand, a lot of the bottles, Alexander had a hand in. Not in the sense of drinking, but in the sense of brewing or being an ideologue of brewing.

The theme of this, already the 39th, “Pena Pack,” was mostly – historical varieties. The highlight, in my opinion, was Grodzisko from the Belarusian brewery Valaduta.

Grodzisko, this is an old forgotten, new beer. A few years ago, it was brewed by Bakunin, but at the time was not impressed, although noted as original. Maybe the beer itself was like that, or maybe the label with the women’s panties down didn’t get me excited. I do not know …

Let me remind you, Grodzisko is a style of beer named after the Polish city of Grodzisk Wielkopolski, where it has historically been brewed since around the 15th century. It is also known as Graetzer Bier, already in German spelling, because Grodzisk was once part of East Prussia. .

The peculiarity of Grodzisk is that it is made from 100% wheat malt dried on oak logs. Accordingly, it must have a smoky flavor and aroma. Unlike German weizens, Grodzisky has no banana and clove tones and is very light (weizbier yeast is totally inappropriate here). Check out what the Belarusians have got.

Grodzisce (Belarus, d.Voloduta Chervensky district) – 3.3% alcohol. Unlike the classic recipe, here in the composition listed barley malt, but “according to Dornbusch” is quite possible to use 20% pilsner in the filling. I honestly don’t see anything criminal about that either.

Filtering 100% wheat malt is not possible with every equipment. You can of course add rice hulls, but why would a little bit of barley hulls prevent it?

Aroma, as described by Igor Chersky, of a tavern. You walk in, the smoke comes from the fireplace, you smell something smoked and roasted from the kitchen, a little bit of cellar. The taste is light, but far from empty and definitely not watery. White bread, slight yeasty acidity. Smoked brisket, smoke and flour in the aftertaste.

The beer is very drinkable and what they call “nice to taste. In the summer, it would be great to refresh yourself with a beer like this. A grade. I could have added a “A+”, but I don’t have much to compare it to.

Check out all the Pena Pack beers on Igor Chersky’s channel. I don’t know when this particular issue will be released, but I think it will be soon.

PS. Alexander said that the beer is brewed from 100% wheat malt, they just didn’t change the declaration.

The video, where Igor Chersky and I are tasting this beer 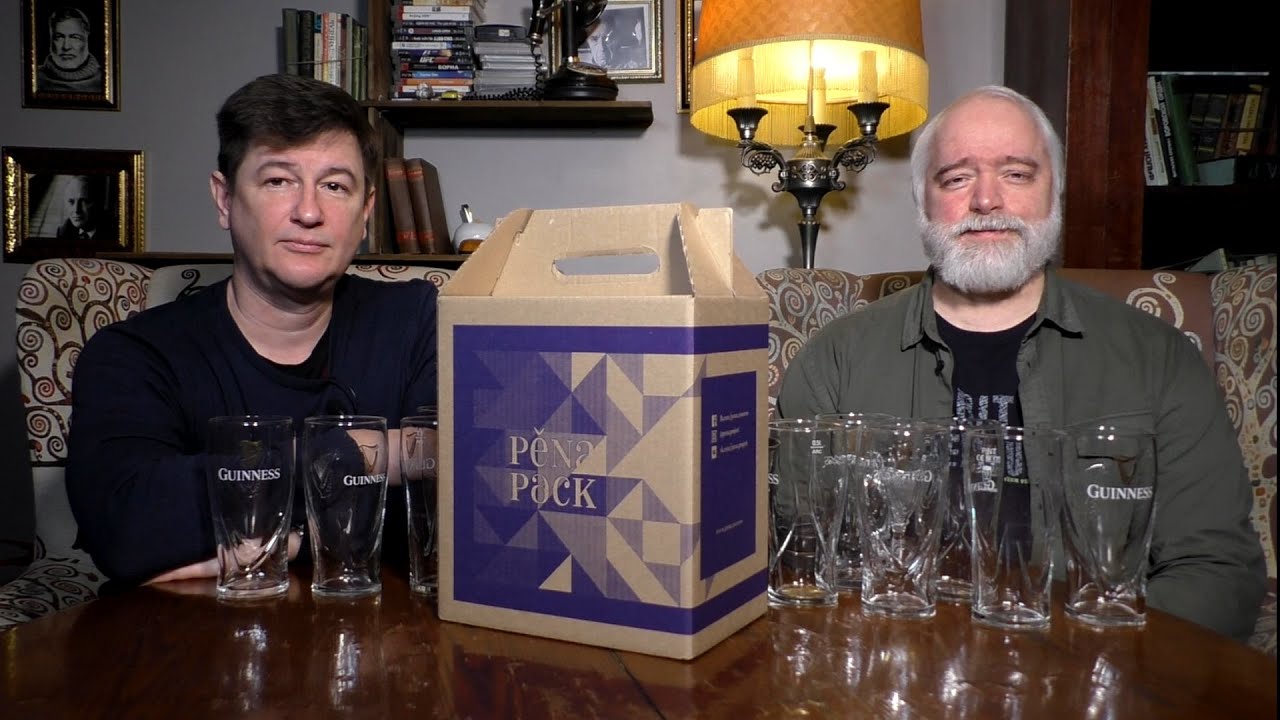 Smoke My Bitch Up! Beer