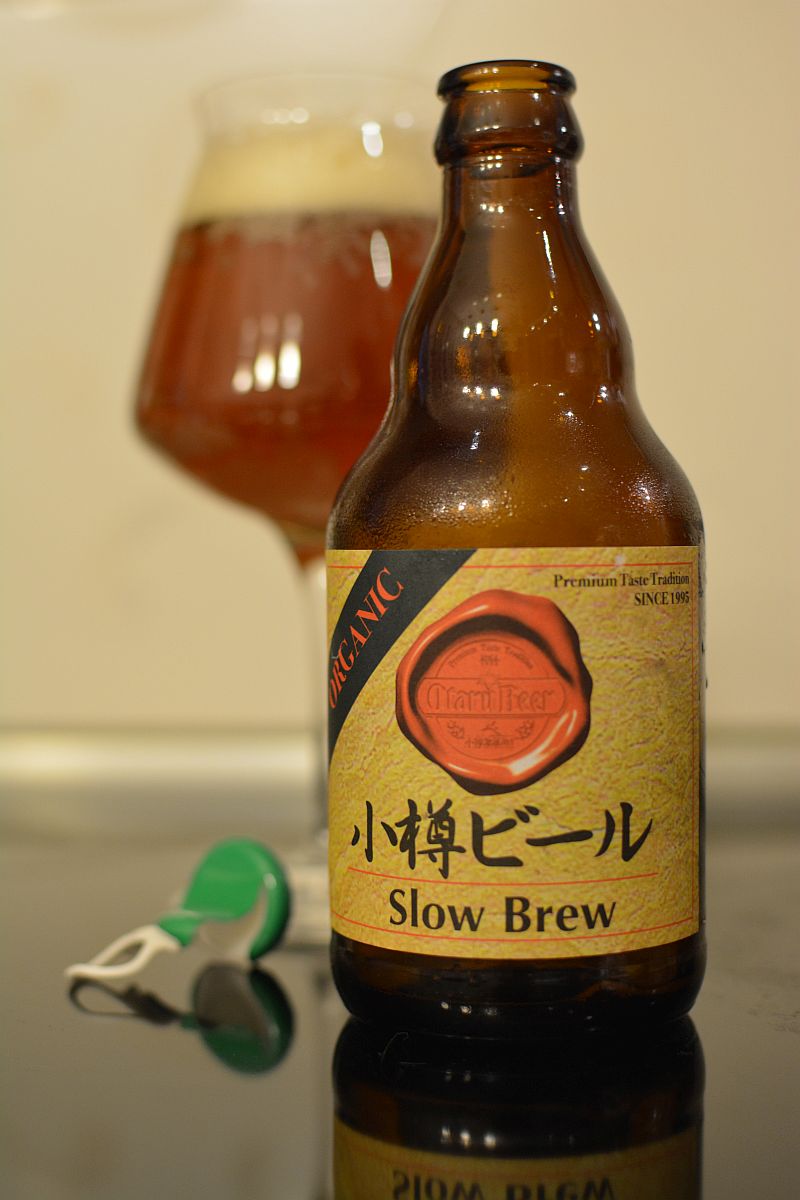 When we talk about Japanese beer, we mean (or at least hope) that it will be something interesting. After all, even regular light lagers are made by the Japanese with their own vision, their own personality, not to mention the craft. That’s what I thought while buying an Organic beer from Otaru Brewery.

Organic Slow Brew (Otaru, Japan) – 5/12.3 As the name suggests, the beer is brewed from “organic” ingredients. In addition to being “organic,” the brewers position it as being brewed in the “slow” style. “Slow” means four hours of mashing.

Feel the native notes? “Double-cooked,” “only natural products,” and other marketing stunts that have long been stuck in your teeth. You mash your malt for four hours, what does that tell you? Nothing! Nothing at all! You can only assume that the malt is bad and saccharification does not happen. But the main thing from this to make a marketing chip!

The beer itself is also painfully reminiscent of our regional beer. Malty, mashy aroma and taste with notes of honey. A little more hops than in most mass-produced beers, but the hops are rough (also apparently “organic”). The beer is frankly not interesting and tasty, although without any obvious defects. Grade “C”.

As a reminder of the “slipper”, I have already tried a beer from Otaru. That was the Royal Gloria Cherry Type, also an average cherry beer, but for atomic money! Organic Slow was 280 rubles, which was also clearly overpriced for something like that, even though it was Japanese.