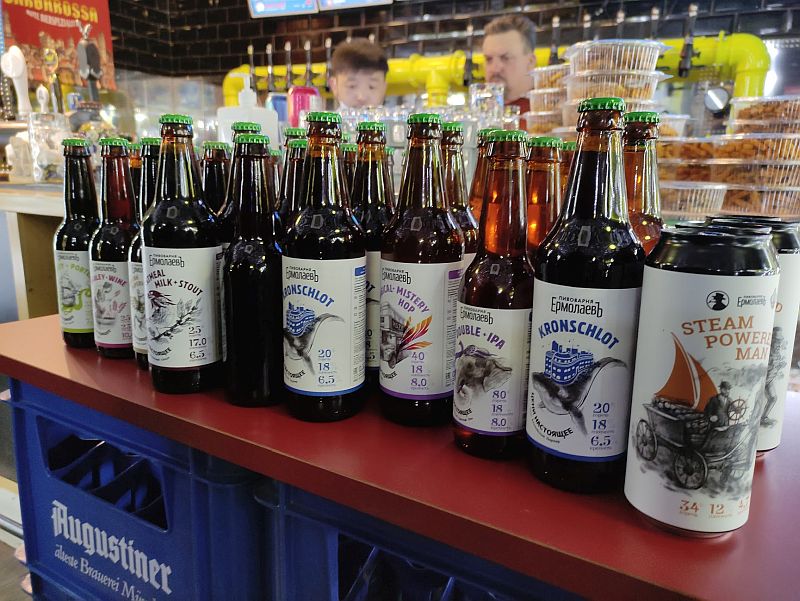 I agree with those who argue that the “presentation” format is gone and not particularly interesting. Yes, it should rather be called – “with friends for a beer.” Nevertheless, after yearning for communication, I gladly accepted the invitation to visit Biratoriya at Michurinsky, where on Wednesday there was a presentation of beer from the Tyumen brewery Eromolaev. And not just a presentation, but with an introduction of Sergey “Magera” Grigoriev, who is widely known in narrow circles and who specially arrived to us from sunny St. Petersburg.

My first acquaintance with beer from Ermolaev was at a festival in Nizhny Novgorod a couple of years ago. It was a pleasant surprise, a very good craft beer, despite its “livestock” name (in the early 2000s the brewery naturally brewed lagerivonenfiltered). 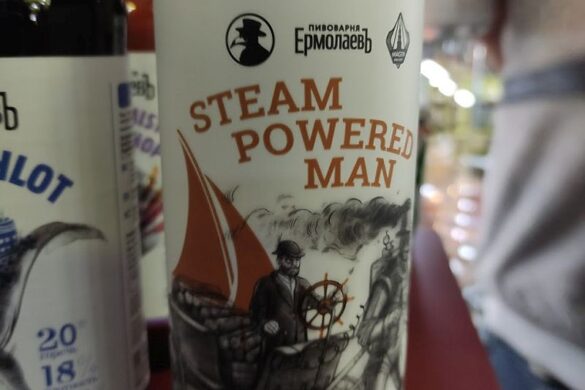 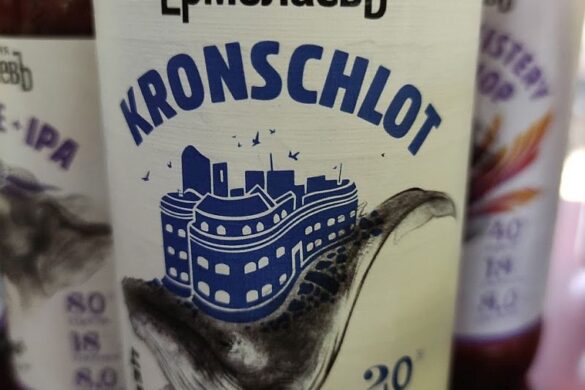 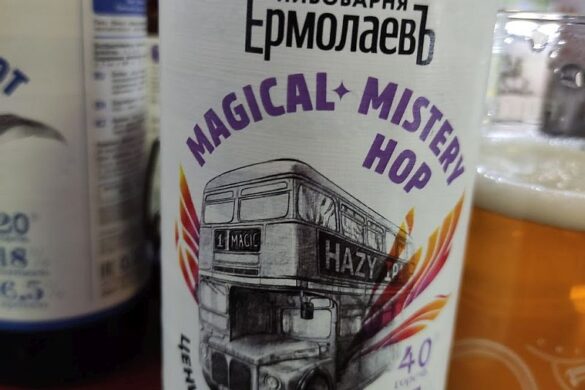 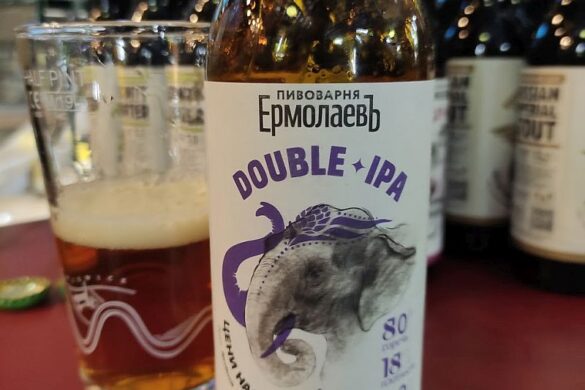 Steam Powered Man (Russia, Tyumen) – 4,7/12 Beer developed and brewed with Mager. And yes, it did not contaminate anything and it is not sour (old people will understand the joke). California Stimbeer, however, is not exactly classic. Exactly, the production method with camp yeast fermented at high temperature is followed, but the taste is more interesting, thanks to modern American hops.

There are floral and citrus tones in the aroma. The taste is soft, a little sweet. There is a noticeable but mild bitterness to the grass in the aftertaste. Pitko, pleasant. Rated “B+”.

Kronschlot Baltic Porter (Russia, Tyumen) – 6,5/18 A lot of burnt, so Pasha Egorov attributed it to stouts, but it seems to me that this is not important. The excess of briar led to quite strong and intrusive sourness. Otherwise, everything as it should be – a little coffee and a good full body. Rated B-.

Magical Mystery Hop (Russia, Tyumen) – 8/18 NEIPA with added lychee and gooseberry. A lot of citrus notes, both in aroma and flavor, and also a strong acidity, now from the lychee. Didn’t seem at all tart to me, but some people liked it. Grade “C”.

Ermolaev Double IPA (Russia, Tyumen) – 8/18 DIPA as is – not to add or subtract. Tropics in the flavor and aftertaste. Sweet, but not too much. Behind the sweetness, a very strong bitterness is not so noticeable. A little spicy with alcohol. Grade “B”. 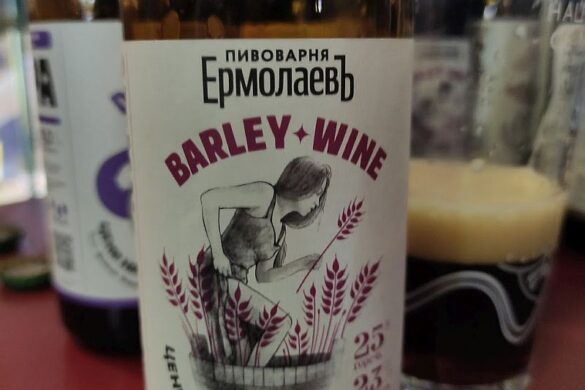 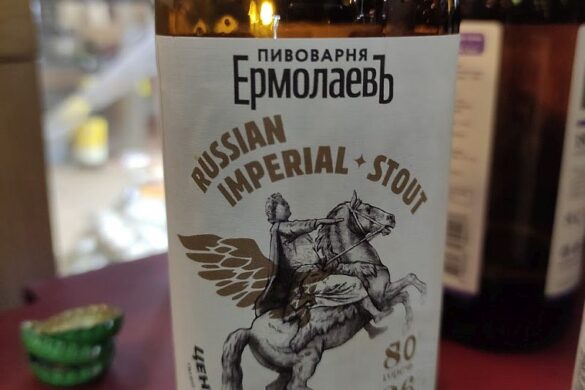 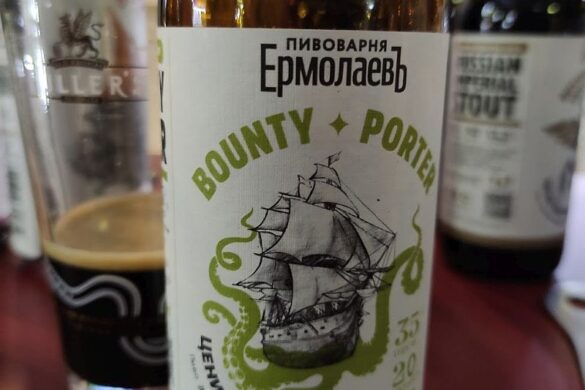 Ermolaev Barley Wine (Russia, Tyumen) – 10.4/23 The aroma is caramel and a bit of brett (Mager couldn’t resist, could he?). Taste is dense, sweetness is moderate. In the aftertaste toffee and hot pepper. Very good barlevine. Grade “B.”

And Barley Wine was presented in two varieties – normal and frozen. The frozen one called “Siberian Power” had the strength of about 24%, which of course made it less beerable, because the alcohol was strong and clogged everything. But I won’t hide it – an interesting experiment!

Russian Imperial Stout (Russia, Tyumen) – 13.2/26 RIS I tasted in Nizhny and then and now really liked it. Powerful, thick and creamy. Hints of creosote, burnt and other “imperial” tones in place. Caramel, leather and pepper in the aftertaste. Grade “A-“.

Bounty porter (Russia, Tyumen) – 7,5/20 I expected all the power of the flavors of “Döller” from this beer, but I was wrong. Coconut is delicate and it is exactly the taste of toasted coconut, chocolate. Moderately sweet. If anyone is expecting a kind of “pastry stout,” it’s not, and that’s the way I like the beer. The grade is “A-“.