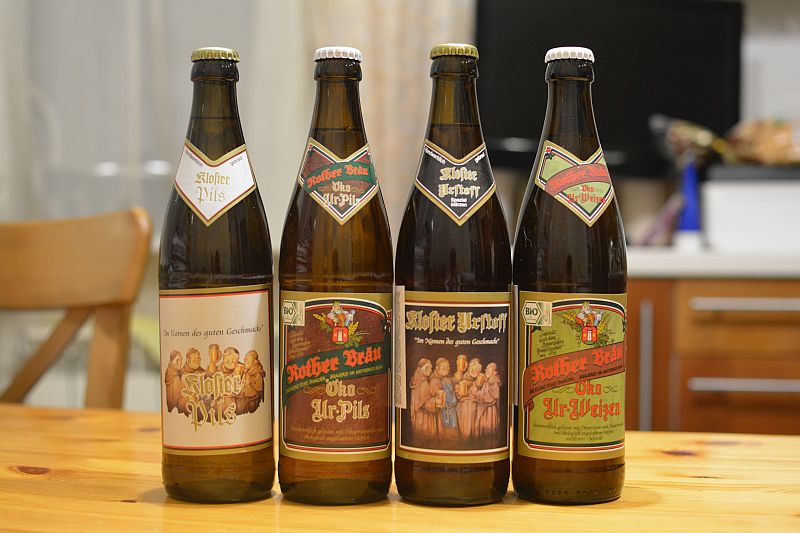 Another beer from “Birlogistics,” an importer who wants to bring the creepy horror of Dutch-Belgian O.J. Beer from the German brewery Rother Bräu is already available, just expanding the range.

The Rother Bräu brewery dates back to 1788, but as usual, it is only the first record of a Roth brewery and has little in common with today’s brewery.

Most likely, it must be traced back to somewhere in the 1850s. This particular brewery, in 1872, was bought by Gottfried Schneider, the ancestor of the current owners. The brewery was lucky. In 1945, it ended up just beyond the line of demarcation between the Soviet and American occupation zones. On the American side, naturally. Literally, ten kilometers and that’s it – welcome to the socialist paradise!

But, because of that, she lost about 80 percent of her customers who stayed behind the Iron Curtain. Nevertheless, Rother Bräu continued to develop and look to the future with optimism. So optimistic, in fact, that Karl Weidringer, one of Schneider’s heirs and owner of the brewery, decided to move the brewery closer to the border in 1965. Like, he believed in the unification of Germany!

Interesting story, but I don’t think that in unification, a couple of miles played any sense at all. More likely, land closer to the border was cheaper, which Karl took advantage of. Take advantage – Karl! (С).

Since 1989, the brewery has been into “organic” beer, whatever that means. It’s clear that respect for nature, recycling, sewage treatment plants and all that. That’s all very well and very right! But, most importantly, what kind of beer are they brewing?! 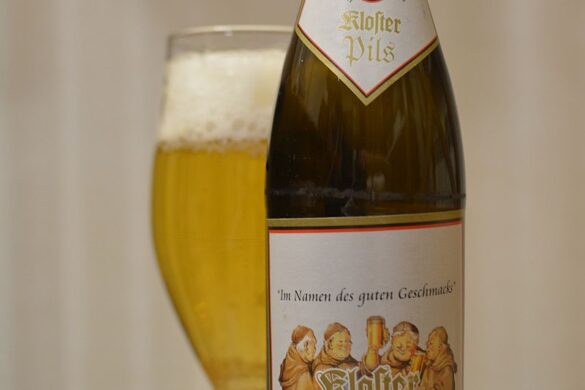 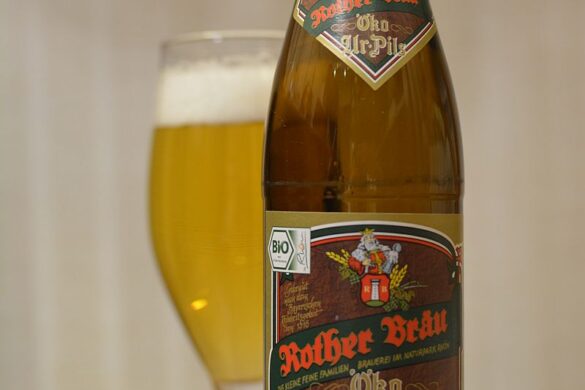 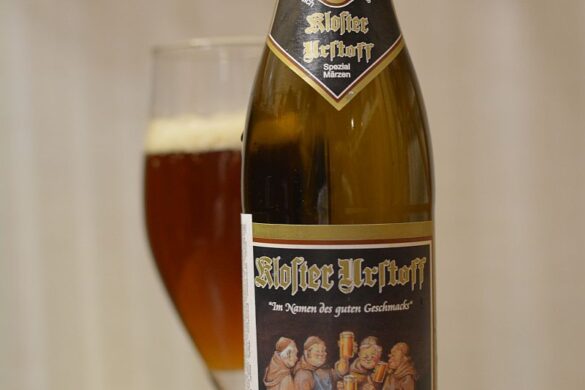 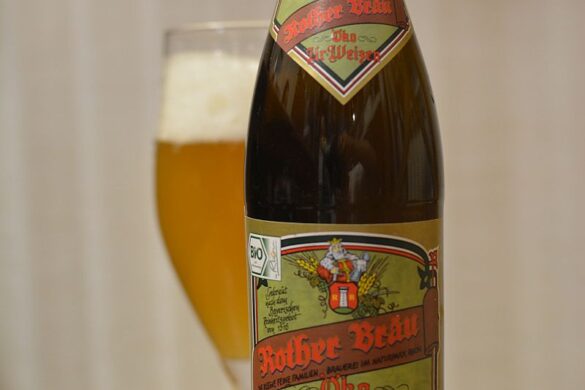 Öko Ur-Pils (Roth, Germany) – 4.7% alk. Sometimes it’s hard to understand what the Germans mean by the name “Ur”. What does Ur-Pils mean? Much less “Yoko.” Even the eco-friendliness is more understandable than the “aged.” The style of “pils” itself implies a countdown from 1842, which wasn’t that long ago.

Nevertheless, the beer is different from a regular pilsner. The aroma is faint. The taste is clean, full-bodied but empty. Some bread in the aftertaste and nice, grassy and long hops. Rated “B-“.

Kloster Urstoff (Germany, Roth) – 5.4% alk. Merzen. Back to talk about Merzen. As I noted in the comments, the classic merzen doesn’t have to be dark. Nevertheless, here again we are dealing with the prefix Ur – original, historical. Taking into account that before the beginning of the 19th century, all malt was dark (to some extent), with a distinct smoky flavor (dried on firewood), then a dark color for such a mercer is quite normal from a historical point of view. Or it is on the contrary, a modern reading.

The main theme in both flavor and aftertaste – caramel and a slight smokiness. Exactly light! Not greasy, not bacon, but a pleasant smoke. The flavor is full, malty. Plus, grassy hop notes on the aftertaste completes the image. Everything is very balanced and tasty. An interesting interpretation of mertzen! A grade.

Öko Ur-Weizen (Germany, Roth) – 5.3% alk. Also a historical-environmental interpretation of Weizen. And it’s interesting! Light smoky tones in the aroma and aftertaste. Banana is certainly there. The cloves are almost not noticeable, but the smokiness replaces it. The taste is white bread. And the most interesting thing is quite a strong, for a vicene, hop into the grass!

Recently we used to blame Armenian Vaicen just for the strong hop tone, but here it is completely limited and balanced. Kind of even reminded me of my Green Mile beer, though not as heavily hopped of course. A- rating.