Home » Snow is the best-selling beer in the world
Beer

Snow is the best-selling beer in the world 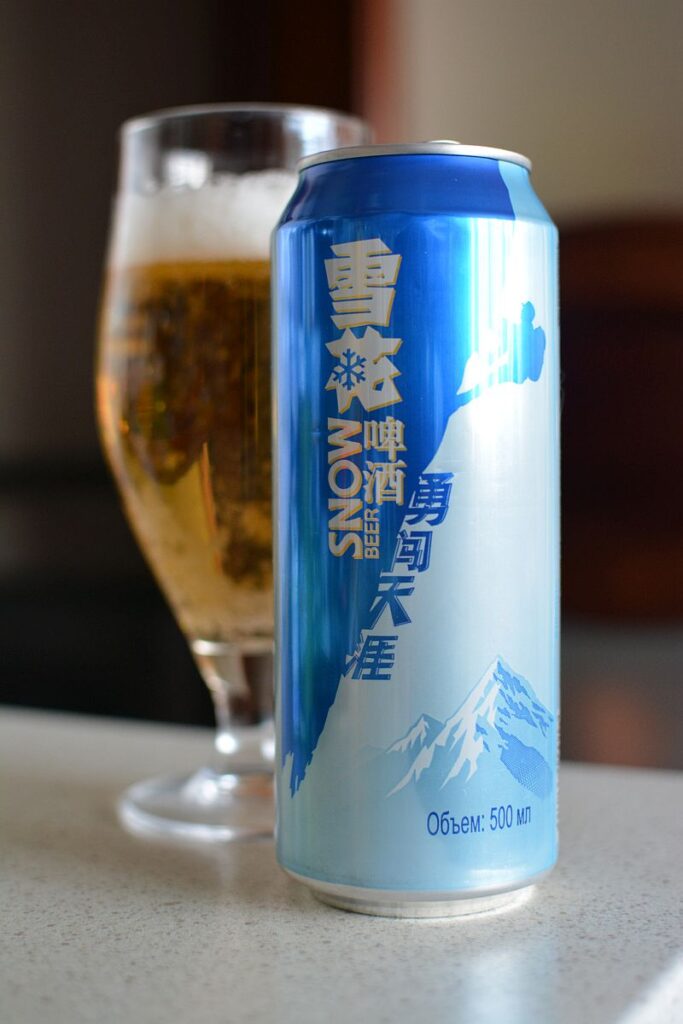 .
If you ask the average person what beer sells the most in the world, the most likely answer would be BUD, Bud Light or Heineken. And as Illich used to say, that person would be “in a cogne nepgav!”! Yes, the brands mentioned are in the top 10 best selling brands in the world, but the Chinese Snow beer is at the top of the list.

Snow, despite the fact that this brand is practically unknown outside of China, occupies 5.4% of the entire global beer market (in second place is also Chinese Tsingtao – 2.8%).

The Snow brand dates back to the 1930s, when Japanese Manchuria Beer and Kirin Beer opened a brewery in Shenyang. Until 1997, the brand was, you could say, local. In 1997, it was bought by the aforementioned China Resources Enterprise, and it was on…!

China Resources Snow Breweries, part of which is owned by SAB Miller, begins to buy up competitors with some frantic speed. They even managed to buy out all the capacities of Heineken in China, represented by Shanghai Asia Pacific Brewery, for the relatively modest $134 million.

The company now holds 21% of the Chinese market, which translates into 100 million hectoliters of Snow, not counting other brands like – Blue Sword, Green Leaves, Huadan, etc., which tell the foreign consumer nothing at all.

Snow (China, Dongguan) – 5/11 Aroma watery. The taste is empty. In the aftertaste a bit of malt and CO2. In fact, the beer is no different from its competitor BUD. It’s just that BUD came to the Chinese market later, so it can’t catch up with the already entrenched Snowball.