Home » Tomato Gose from Volkovskaya and other beers
Beer

Tomato Gose from Volkovskaya and other beers 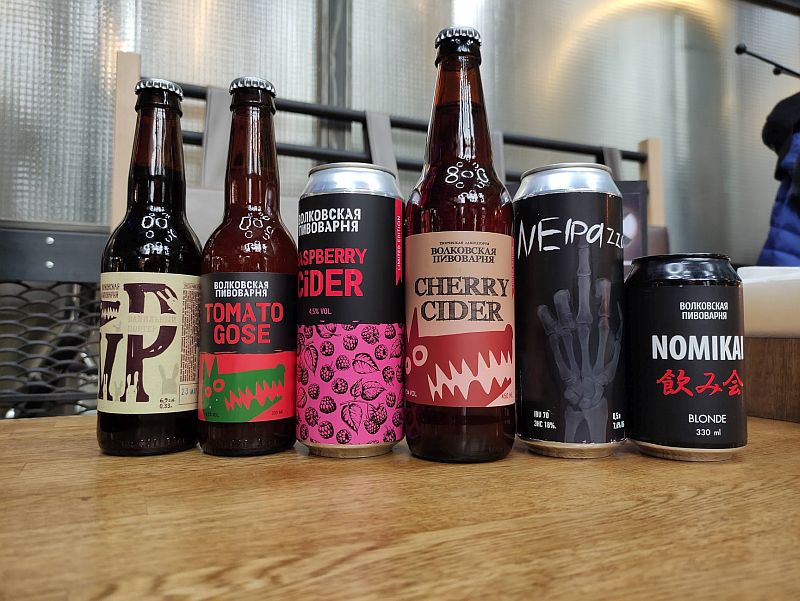 I’ve written and even filmed a video many times that Volkov Brewery is not just the kind of beer you can buy in supermarkets, but also mini and even micro breweries. The beers from the mini and micro do not come to the supermarket, but you can try them at the brewery’s signature bar in Armagh. Often there are different new releases or new versions of old beers.

This week I stopped by Volkovskaya Street to try Tomato Gose in the first place. Alexey Axel really praised it to me, although I am quite skeptical about this kind of beer myself. But since it’s a trend, everyone brews Tomato Gose, we can’t ignore it! 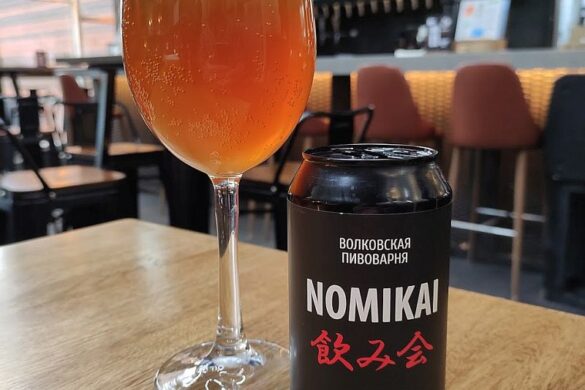 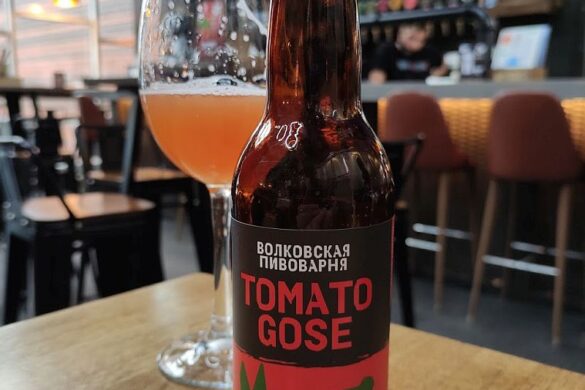 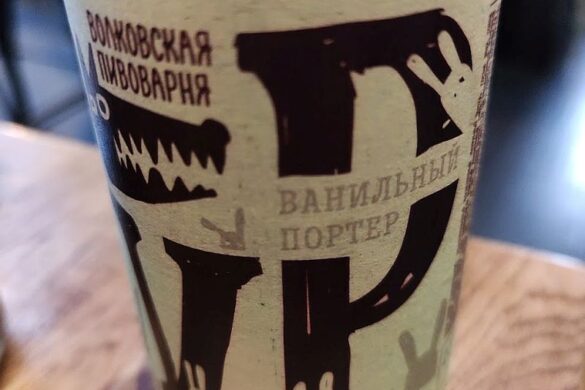 Nomikai (Russia, Dmitrov) – 6.5% alk. I don’t know what version of this blond is anymore. Yes, blond. No doubt, but if it were Belgian, I would say – weak. Yeah and I’m going to say the same thing now. A little dried banana, flowers, caramel. Everything is as blonde as it should be, but watery and unbalanced. Plus, the yeasty tone introduces unnecessary notes. C grade.

Quite skeptical of this style. Not that it doesn’t taste good, but by mixing tomato-selderato juice with Baltika No. 9 and seasoning with salt and pepper, you can often get just as good a taste. Is it a beer?

Yes, I even wrote an article for Real Brew – “Tomato Gose as a New Russian Style of Beer,” but I’m not sure myself that this is exactly a style of beer and not a cocktail. I love tomato juice and beer, but when you can’t see the beer behind the tomato juice, it baffles me.

Nevertheless, with some producers, the beer theme has not been forgotten and German gose is in the foreground – sour, salty, and then the tomatoes. So, for example, KONIX with their Mery lineup. And Volkowska turned out to have the same!

Tomato Gose (Russia, Moscow) – 4.3% alk. In the aroma of pickled tomato brine. Taste sour, salty, but not extreme. Tomato in the background. The beer is not tense, but refreshing. A bit of basil. Gastronomic. With a vegetable salad or pizza, would go great! But also in its pure form, you can safely drink a couple of bottles. Rated “B +”.

Vanilla Porter (Russia, Moscow) – 8.2% alcohol. The third time I tried this beer. First liked it, then not, but now like it again. Vanilla is not intrusive. Burnt tones are moderate, which makes the beer drinkable. There is a dip in the aftertaste, but not critical. The 8.2% alk, doesn’t feel like the previous time. Mild, pleasant, beerable. Grade “B.”

United States of Yasenevo beer and other novelties from Samovar Brew