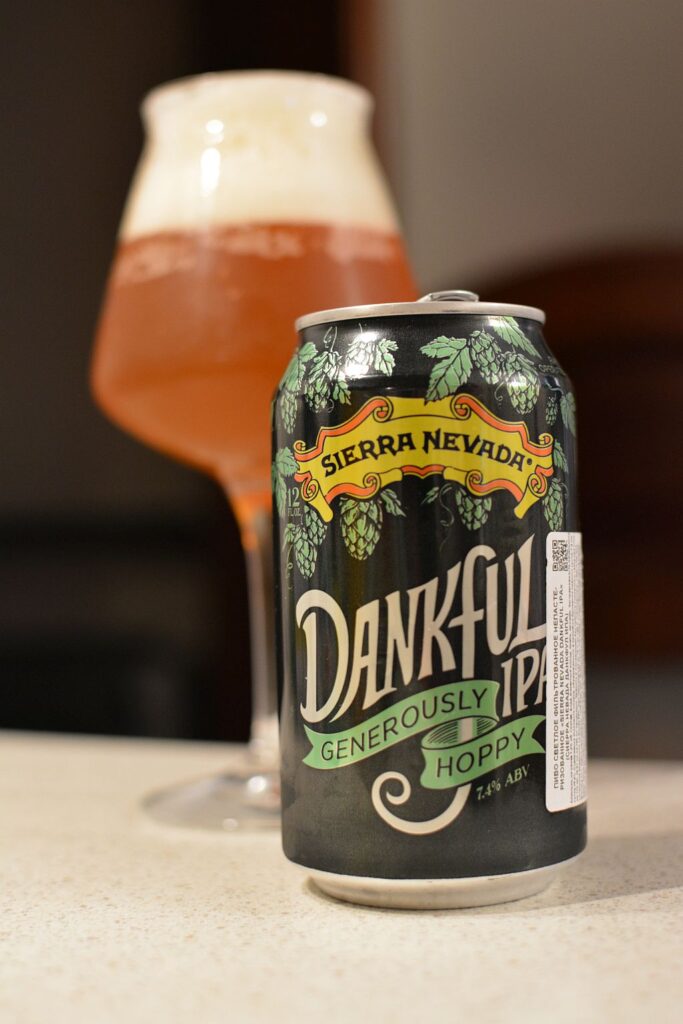 Been drinking Sierra Nevada beers many times, but haven’t written about them. Thought I’d buy the whole lineup and write about it. It seems to be not expensive for American beer – a little over 200 rubles as a rule, but when you add the entire range to your nose, and a little bit of greed strangles!

And there is a lot to write about! No matter how you slice it, the pioneers of American kraft and very uncomfortable for kraftoseks. They will start a rattle that this or that plant is no longer a Kraft, because the brewery at least five tons and sells in networks, and you – Sierra Nevada, 1.5 million hectoliters per year. Sold all over the world. Kraft? Nothing to argue with, but in the mind it all fits together. It’s funny!

Back to Sierra Nevada. Founded 1979, by two homebrewers – Ken Grossman and Paul Camusi. Next, an American success story. Business expansion, universal acclaim. At this point, in the top 10 of American Kraft. At this point, the holding company includes two breweries, Chico and Mills River.

Let’s move on to the beers. I think I’ll still buy and write about it a little at a time. I’ll start with Dankful IPA, brewed in the classic West Coast IPA style.

Sierra Nevada Dankful IPA (USA, Mills River) 7.4/16.4 Aroma of hops, dominated by sweet citrus. The taste is full, with a fair amount of caramel or even marmalade, but not sweet. In the aftertaste citrus zest, pineapple and a bit of herringbone. Everything is very balanced. Despite the 7.4% alcohol, drinks very well. Grade “A”.