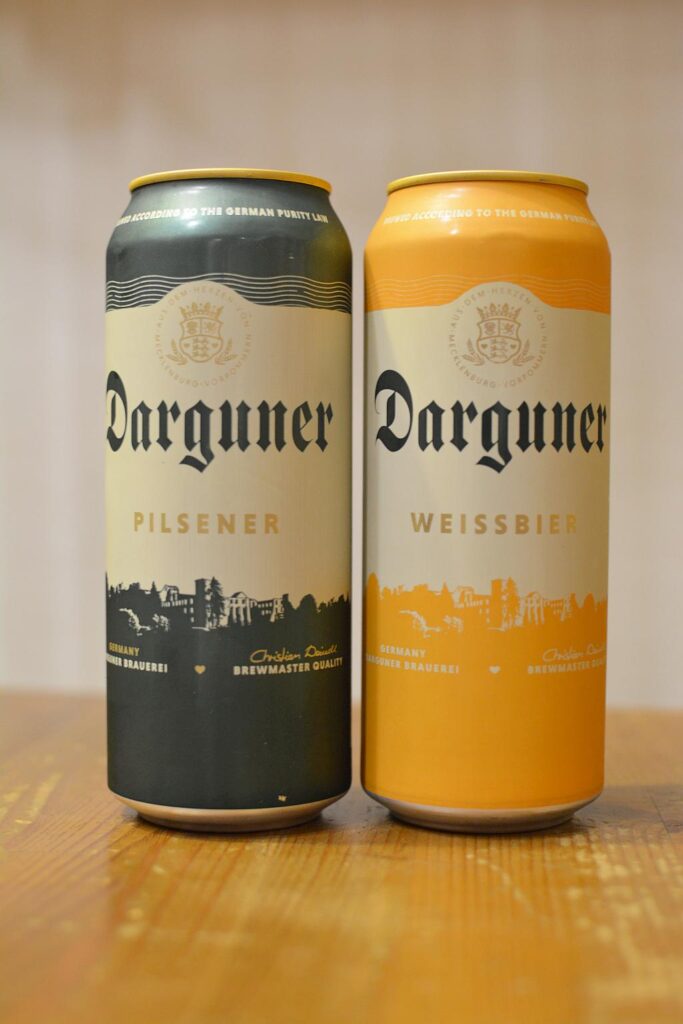 Darguner Brewery is not trying to attribute a couple of extra centuries to itself and honestly says – we have been working since 1991, although we honor the traditions of the city of Dargun, where the first mentions of brewing date back to 1172.

Beer from Darguner has long been known in the Russian market, but primarily by the private labels they pour for importers and chains. I think many are familiar with Puls beer and Thron? These are all Darguner productions. Now, they’ve brought it out under their own brand as well. 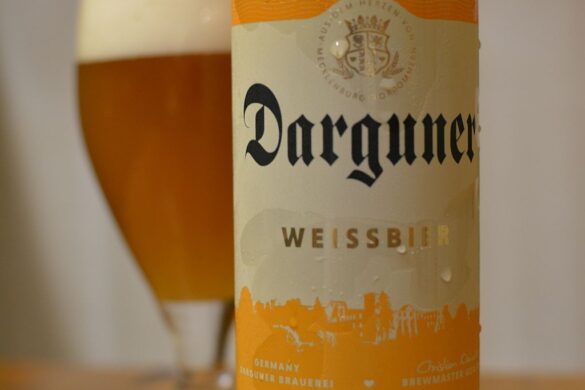 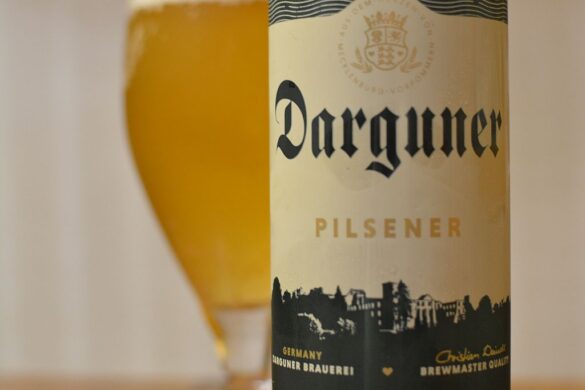 Darguner Pilsener (Germany, Dargun) – 5/11.2 Aroma of malt with a slight hint of honey. The taste is clean, malty. You do not notice the hops immediately, but after a couple of sips it settles noticeably on the throat. The hops are grassy and pungent. Yes, these are Pils for sure, but not a delight, primarily because of the lip bitterness. Nevertheless, it went well in the current heat. A typical regional pils. Grade “C+”.

Darguner Weissbier (Germany, Dargun) – 5.1/11.8 Surprisingly, the Weitzen was worse. As a rule, on the contrary, most similar, inexpensive imported beers, it is the Weissens that are better than the usual lighter varieties. The flavor is banana, but that’s where all the advantages end. The taste is watery. In the aftertaste failure and all the same wateriness. Sourness, which is quite acceptable in Vicenas, here is perceived as something foreign. The grade is “C-“.

Surely somewhere else sells dunkel, but frankly, I have no desire to buy it. Not that it’s disgusting, but empty and pointless.