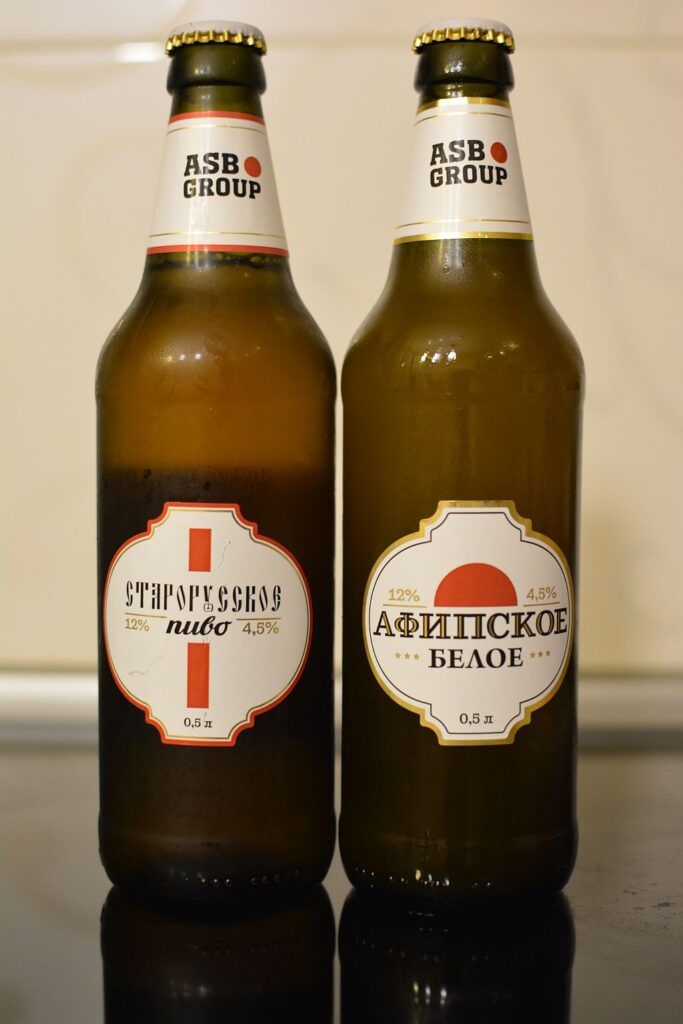 Dabble in German and American beer, that’s it! Time to dive into the abyss of Russian “southern” brewing. Why? To feel the difference and see the abyss!

Walking around Novo-Peredelkino, on Sculptor Mukhina Street, I found an interesting store with the name – Russian Beer. If it would be just written – “Draft beer”, I probably would not have looked, but here curiosity took over.

Indeed, the store sells mostly Russian regional beers. And why not? Something to stand out? People actively shopped. On taps (there are only two or three) was something like “Don live”, but in the fridges Morshansk, Khadyzhinskoye, Maykop and a few more breweries I did not know and which of course I bought. Today’s first installment is Afipskoye beer from ASB Group.

The brewery is located in the Krasnodar region, in the village of Afipsky. Judging by the photos on the site, not exactly a microscopic brewery with a brewhouse for about five tons (maybe less, but clearly not tonnes). 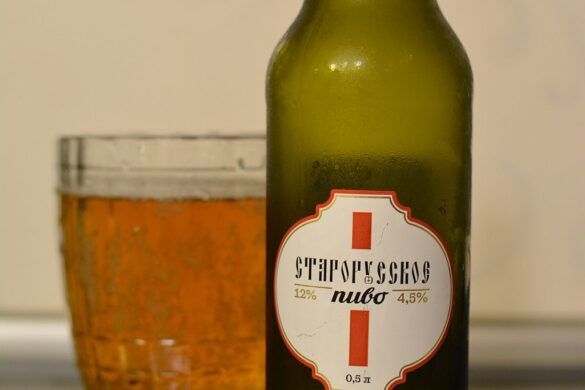 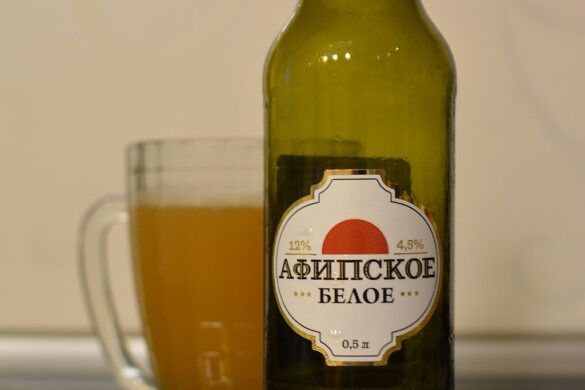 Starorusskoye (Russia, Krasnodar Territory, Afipsky settlement) – 4.5/12 A typical lager from a southern mini-brewery. While turning on the camera, the foam has almost disappeared. The aroma is sweet with a fair amount of AMD. The taste is malty, sweet. In the aftertaste boiled corn (DMC) and wet cardboard. Somewhere behind all this lurks a coarse hop that doesn’t make the weather. It’s difficult to consume without the wobble. D+ Grade.

Afipskoye White (Russia, Krasnodar Territory, Afipsky) – 4.5/12 In the ticket it says that it is a Witbier and added an explanation for those who are not familiar with this style – “Highly turbid unfiltered barley. This is the idea of Witbier in the village of Afipsky. They are artists, they see it that way… In the composition of the wheat malt is still listed. The only thing that unites this drink with a Belgian blanc. Anticipating something like this, I didn’t even reach for a glass of Weitzen or Blanche.

The aroma is vomitous. Taste (I tasted it, though) of unbaked bread with a slight sourness. About the aftertaste I do not want to say. Nothing good in it. All went to the sink. I do not understand how you can cook this! And most importantly – who drinks this? Unless to cleanse the bowels, for medicinal purposes? D grade.

Thought it was the worst of what I bought, but life is full of surprises and Afipskoye was not the worst. As they say – stay tuned…