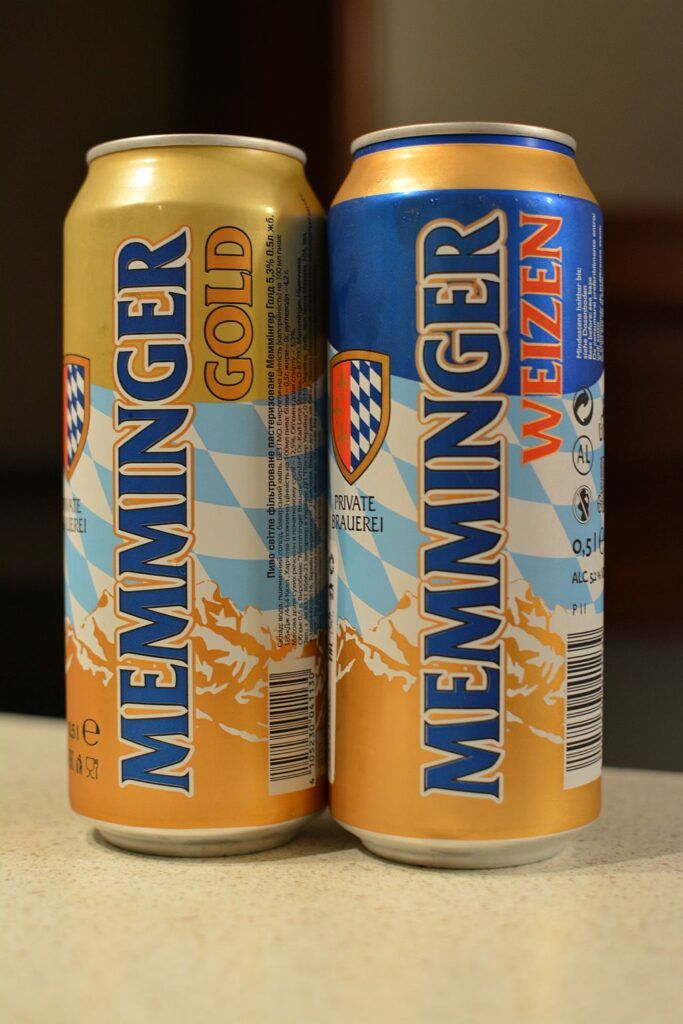 .
The Memminger brewery is located in Memming and is one of the top 100 largest breweries in Germany. The date of foundation is considered 1886, when a certain Josef Gertz became the owner of the restaurant-brewery “Zum Schwarzen Ochsen” (“At the Black Bull”).

Business went well and already in 1897, the brewery was ranked third and a year later second in Memming. At that time, there were 21 breweries operating in the city, so that’s a very good result.

The first more or less large brewery was built in the city in 1911 and was called Bürgerliches Brauhaus. Its shareholders were Josef Herz himself, Wilhelm Bilgram with the Schwarzen Adler brewery and Fritz Halder with the Weißes Ross brewery. At the same time, the mini-brewery Zum Schwarzen Ochsen continued to operate and was shared. In the first year, the new brewery produced 40,000 hectoliters of beer.

From 1923 to 1939 the holding included several restaurants, the Ottobeuren Benedictine and Waldhorn breweries. Plus, two breweries specializing in wheat beer – Jaut and Steinbogen. Production volume rose to 128 thousand hectoliters.

However, it all fell apart during the Second World War and in 1945, production was the same 40 thousand hectoliters. Nevertheless, in 1948, production was modernized. The main emphasis was placed on the growing popularity of bottled beer. The brewery reached pre-war volumes only in 1955.

In 1977, it was decided to build a new, modern brewery in the north of the city. Construction was completed in 1979 and the first brews were made at the same time. At that time, it was the most modern brewery in Europe.

In 1986, the Weitnau brewery in Algoy was purchased with a capacity of about 30 thousand hectoliters per year. The Weitnau brewery remained a “daughter” of Memmingen. The “Alpkönig” brand was brought back to life.

After German reunification new markets opened up. In 1991 the brewery was presented for the first time at the “Green Week” in Berlin. As a result, Memminger beer is available in more than 350 restaurants.

The company, Memminger Brauerei Logistik GmbH, began operations on September 2, 1996 and the complete rebranding ended in 1998. 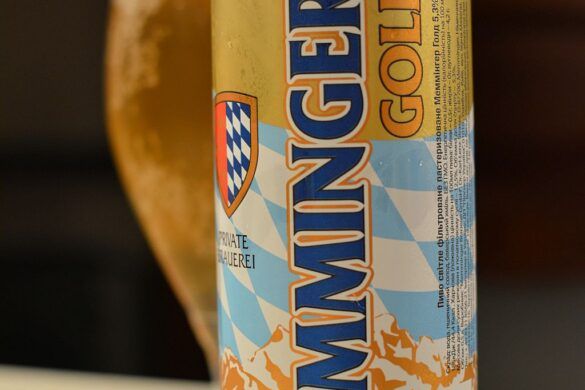 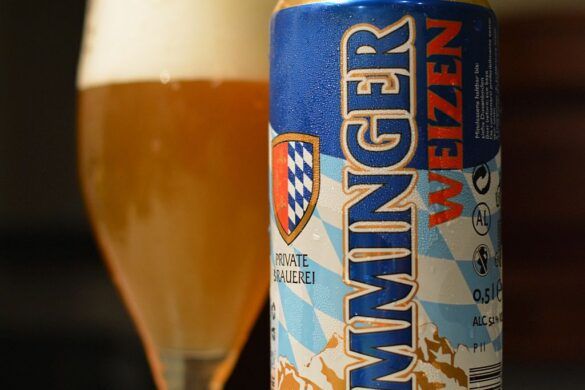 Memminger Gold (Memming, Germany) – 5.3/12.5 Stylistically, the beer is stated as a Dortmunder. Clean, hollow, smooth. The body is malty but dry. Slightly floral aroma. Overall, nothing special, but quite drinkable. Rated C+.

Memminger Weißbier (Germany, Memming) – 5.1/12.2 As it should be – banana in the aroma. The taste is soft, sweet, bread, but not “fat. In the aftertaste also banana, almost no cloves. Nice, pleasant, classic whitzen, but not outstanding. Grade “B-“.