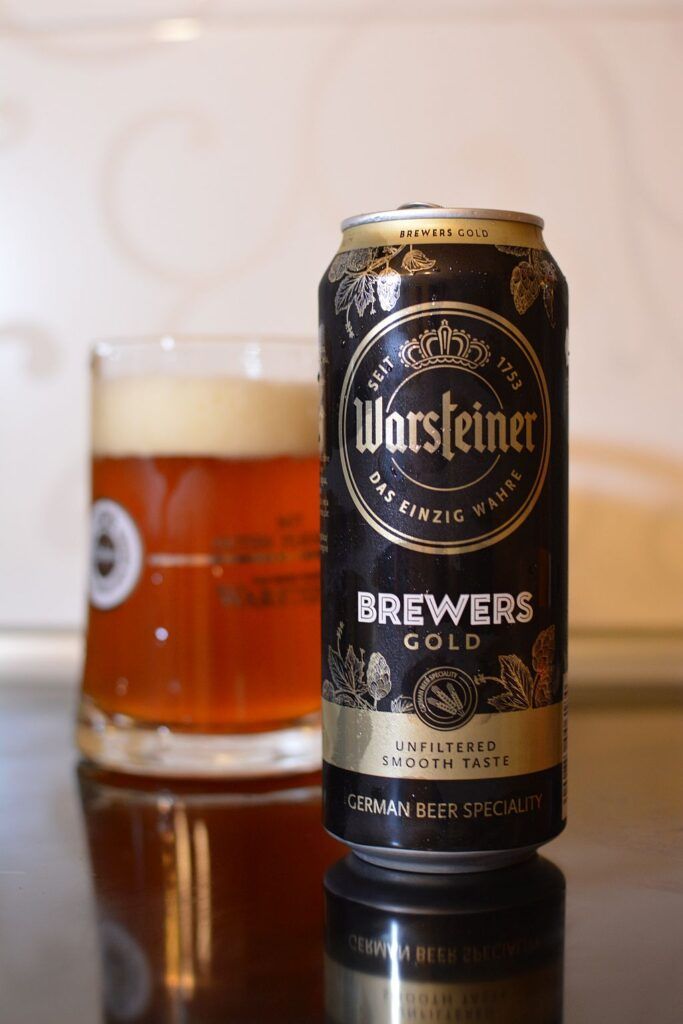 Warsteiner beer has a rather long and not quite simple history in Russia. It first appeared in the 90’s, along with other foreign brands flooding into our empty market. After the crisis of ’98, the majority of imported beers disappeared and licensed brands took its place.

In the early 2000’s (year 2003 approximately), Warsteiner began brewing EFES in Moscow. It was selling pretty good, but because of the merger of EFES and SUB Miller in Russia, the plant in Moscow was closed and I don’t remember if it was brewed in Kaluga or not. Then license went to Baltika.

At the same time, there were changes in the beer’s formulation as well. Warsteiner became noticeably less bitter. And this was done with the original beer as well. At a presentation in St. Petersburg devoted to the launch of the brand, Thomas Neuser (License Manager) explained that this was a general trend to reduce bitterness.

Because the consumer did not understand the “general trend” or it was just another 100500 beer in the Baltic range, the Warsteiner again failed to “shoot out” and soon its production in Russia ended.

Recently, only the original German Warsteiner is sold in Russia. And two kinds – usual and Double Hopped. Moreover, Double Hopped is about the same beer as it was before the “universal bitterness reduction.” There also seemed to be a dark one, but I haven’t seen it in tared form, or just haven’t paid attention.

And now, another one has recently appeared – Warsteiner Brewers Gold.

Warsteiner Brewers Gold (Germany, Warsteiner) – 5.2/12.4 In the tap is stated as Zwickelbier. Aroma is bready, slightly yeasty. The taste is full, also bread and floury. There is a slight caramel tinge and in the aftertaste a slight hop in the grass and honey.

Overall, not a bad zwickel. Smooth, pleasant, no skewing. Bought it at Beru Weekend, so not cheap. In the networks is possible to be about 110-120 rubles. Grade “B”.