BrewDog – collab with Cloudwater and Mikkeller 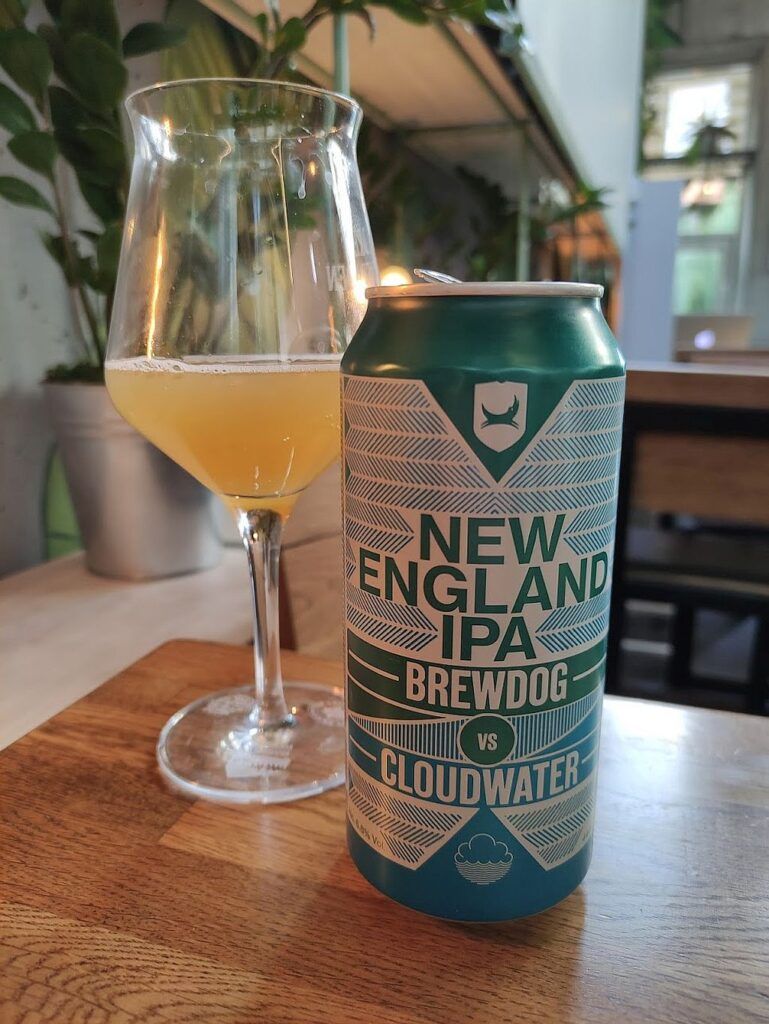 I remember the times when BrewDog was first imported to Russia (I think Carabus was carrying it) and how it ended up being sold at Ashan for 60 rubles, since it wasn’t in much demand. I remember the second time they brought it in, when the number of Birgiks was already out of the definition of “infinitesimal value” and how people stood in line at Glavpivmag on Pyatnitskaya.

Now, Brew Dog imported by the Moscow Brewing Company and among the orthodox Kraftosekova he has long been branded a disgrace and used solely for the purpose of removing clogs in the sink.

I don’t share the opinion that “Brew Dog has gone bad” and “it’s been a long time since craft beer.” I’m always interested in trying their beers. Today’s two beers, both New England-style IPAs brewed in collaboration with Cloudwater Brew (Manchester-based brewery) and Mikkeller.

BrewDog VS Cloudwater: New England IPA (UK, Scotland, Ellon) – 6.8% alk. Mosaic and Citra Oehmelen. Mild fruity aroma. The taste is also soft, velvety. In the aftertaste of the citrus, which is mixed with a slight hint of “bubblegum. Pleasant, drinkable, what you expect from NEIPA. The grade is “B+”. 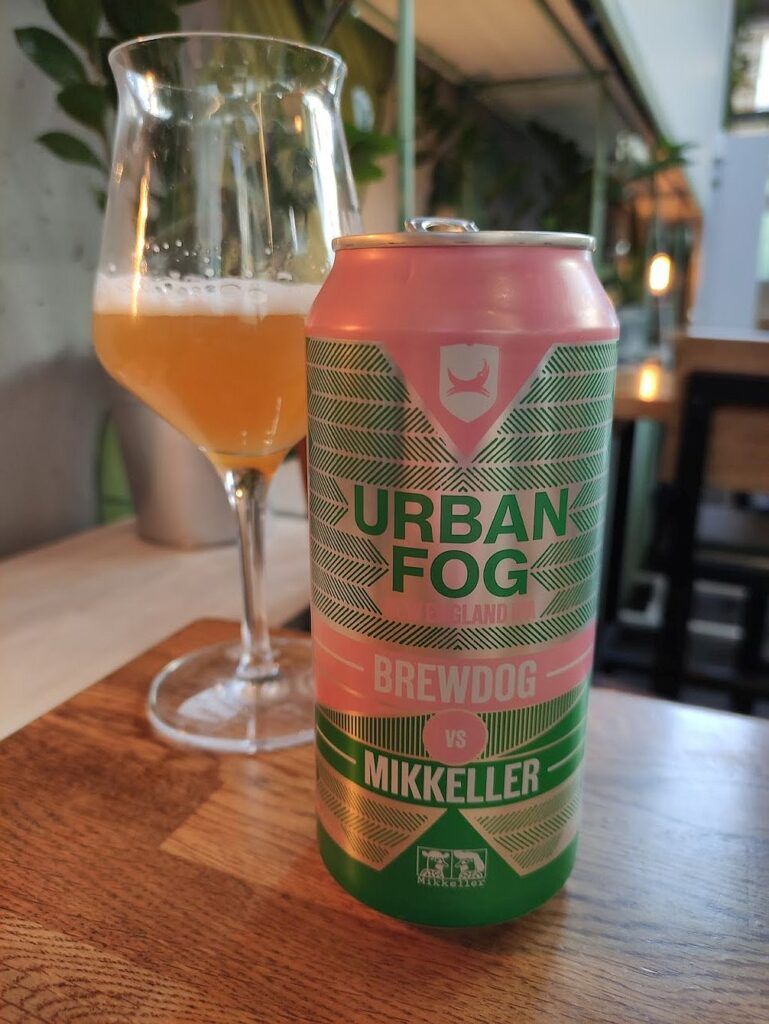 BrewDog VS Mikkeller: Urban Fog (UK, Scotland, Ellon) – 6.5% alk. Liked a bit less than the previous one, although both beers were quite fresh – July bottling. The aroma is of fermented fruit. The taste is soft. In the aftertaste minty notes, citrus and a slight bitterness as from the lemon peel. Grade “B”.

Good beer, completely in style, but no longer causes any kind of piety. In Russia there are a lot of NEIPA no worse, and there are even better, although the style itself has a rather rigid framework and to do something special in them, it is difficult.