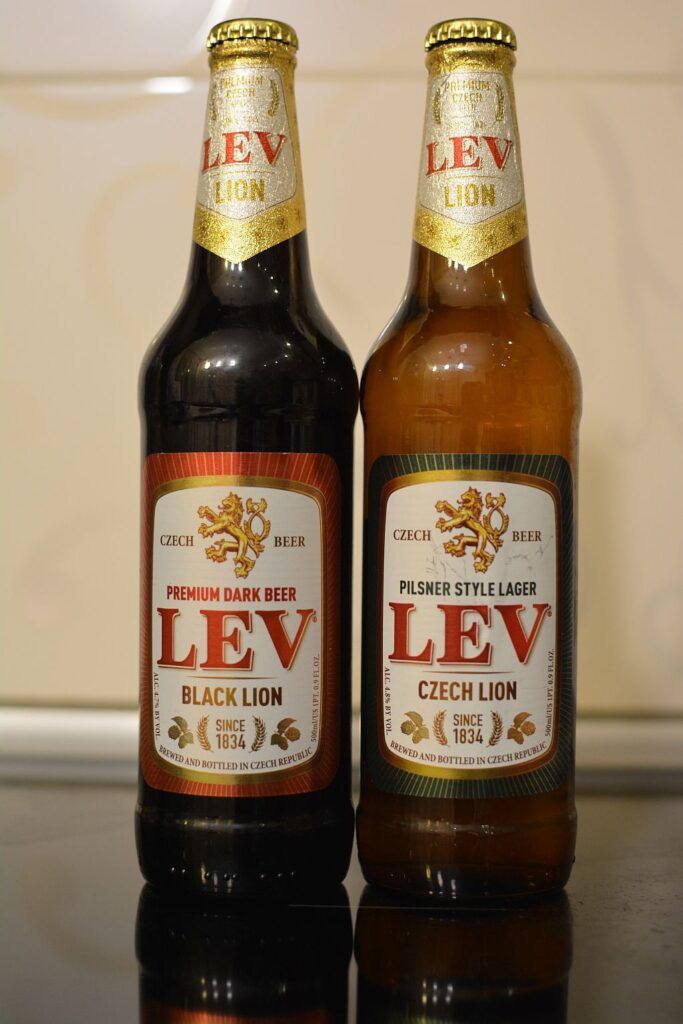 Czech brewery Havlíčkův Brod is known in our market primarily for its Karlovec and Rebel beers. Whether the Lev brand is theirs or it’s an STM, I don’t know. It is imported by Baltika, but it doesn’t occur that often. I bought it in ShtofMarket, even in Ruza.

The Havlíčkův Brod brewery, as you can see from the label, has been in operation since 1834. It was in that year that the United Brewers of Havlíčkův Brod bought the building of the “Bukovský Knights House,” where the Rebel brewery is still located today. 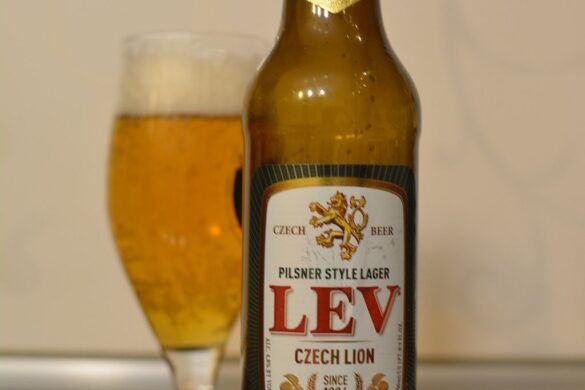 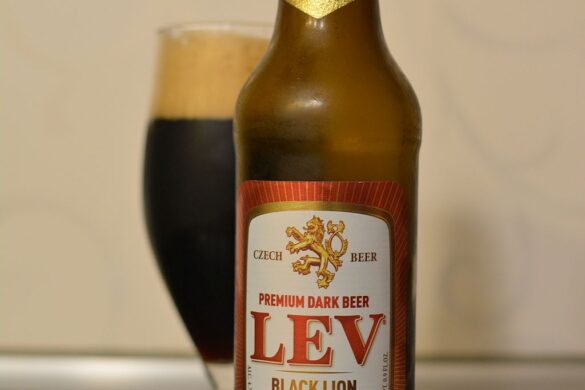 Lev Lion Lager (Czech Republic, Havlíčkův Brod) – 4.7% alk. In the aroma and a little in the aftertaste of iron. The taste of the malt. A bit of caramel color. Hops are noticeable, but rough, grassy. Typical Czech regional. Slightly muddy, but at the same time hoppy, which is not the case with Eurolagers. Grade “C”.

Lev Black Lion (Czech Republic, Havlíčkův Brod) – 4.5% alk. But the dark, quite good. Weak watery aroma, but a little coffee and burnt in the aftertaste brightens the impression. Especially since the beer is not sweet, as you expect, but rather tart and woody. That said, it’s not empty. “C+”.