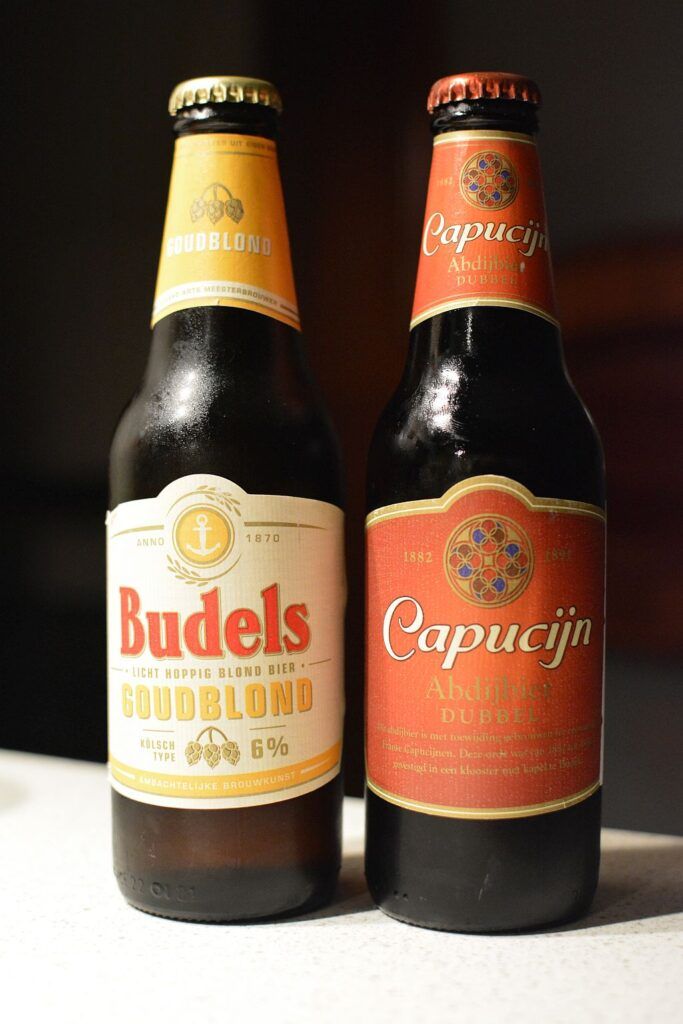 Budelse brewery is located in the village of Budel in Dutch North Brabant. Founded in 1870 by Gerard Arts, it is still a family brewery today.

Originally, the brewery was called De Hoop. It has nothing to do with the word Hop. De Hoop translates as “hope. The symbol of the brewery, an anchor, represents hope and a place to return to. Throw an anchor, to put it simply.

Both beers were bought at RusBeer on Varshavka for 197 rubles. 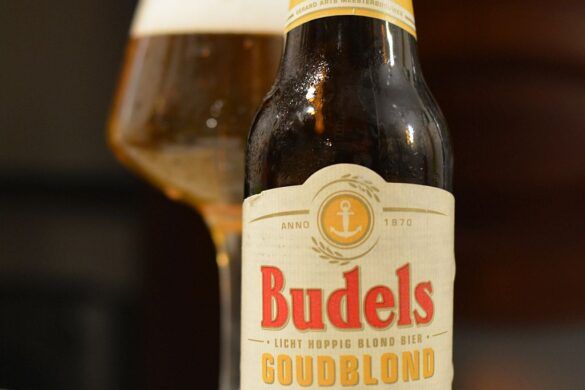 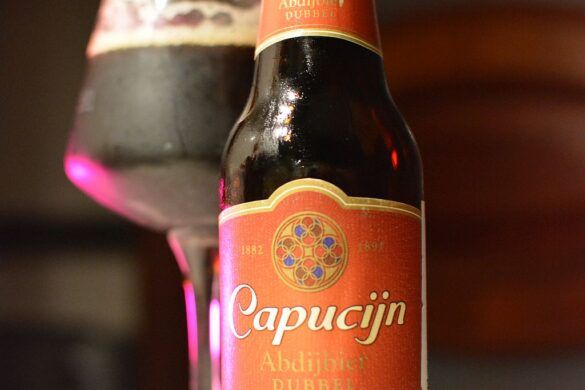 Budels Goudblond (Netherlands, Boudel) – 6/12.8 A good, confident, classic blonde with the indispensable sweet colors in the aroma. Full, caramel, but not too sweet body and a nice, subtle hop bitterness on the aftertaste. Rated B+.

Capucijn Abdijbier – Dubbel (The Netherlands, Boudel) – 6.5/13 Dubbel is for some reason considered a very simple and not very interesting beer, but Capucijn Abdijbier is very, very unusual. It is named after the French order of Capuchiners. The aroma is of chocolate biscuit. Thick, soft, but not sugary taste. In the aftertaste a bit of candy, milk chocolate and toffee.

For those who like the Belgian style in beer, I recommend to try. A grade.