Home » Love under Heaven and Imagine the Future beers
Beer

Love under Heaven and Imagine the Future beers 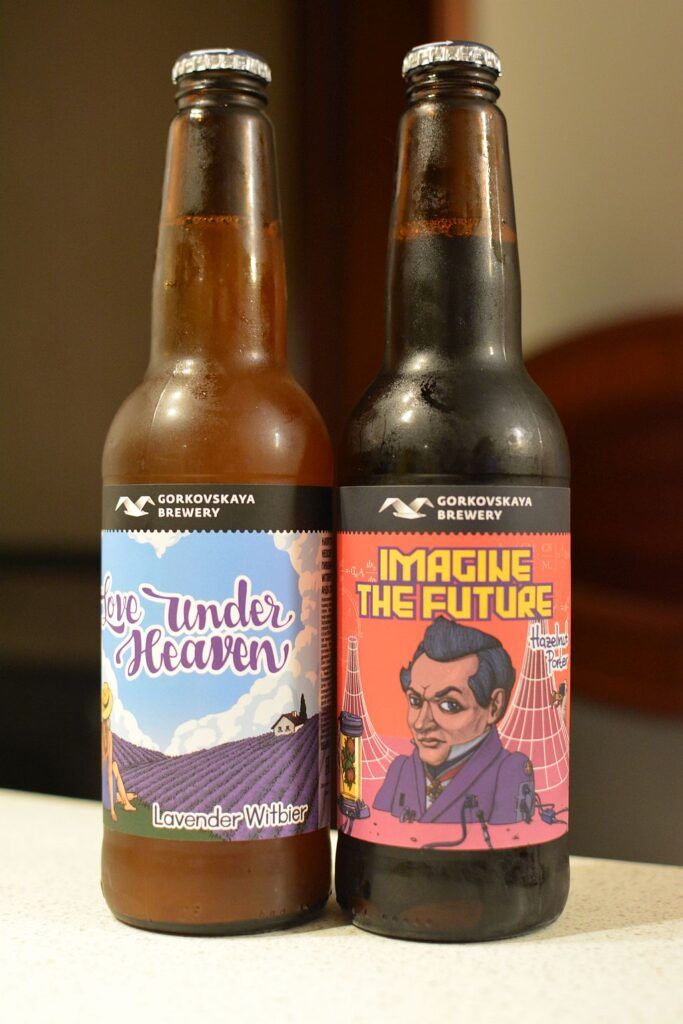 I’ve written and made videos about Gorky Brewery many times. Many people mistakenly think that this is just a brand of Baltika, which is absolutely not true. Gorky is a part of Carlsberg, just like Baltika itself, but despite the fact that it has close connections with it, it’s not subordinate to it in any way. It’s more like a “little sister” of Baltika.

Recently there was news that Gorky’s brewed and shipped two beers – Love under Heaven and Imagine the Future – specifically for the Perekrestok chain in the Central and Northwest Districts.

If my memory serves me correctly, we tried the Imagine the Future nutty porter a year ago at Gorkovskaya itself. As for Love under Heaven, I don’t remember. Both beers are brewed specifically in Nizhny, not under contract in St. Petersburg at Baltika, like the main lineup. 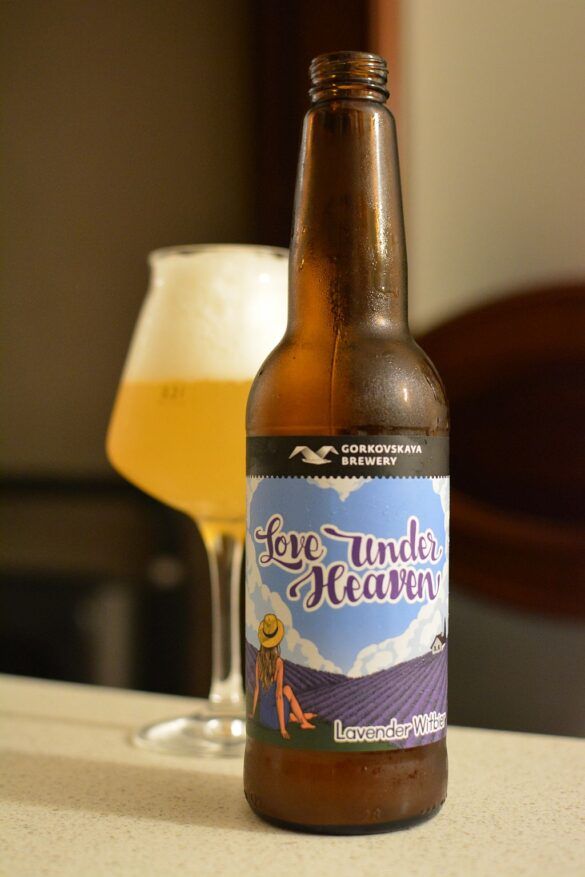 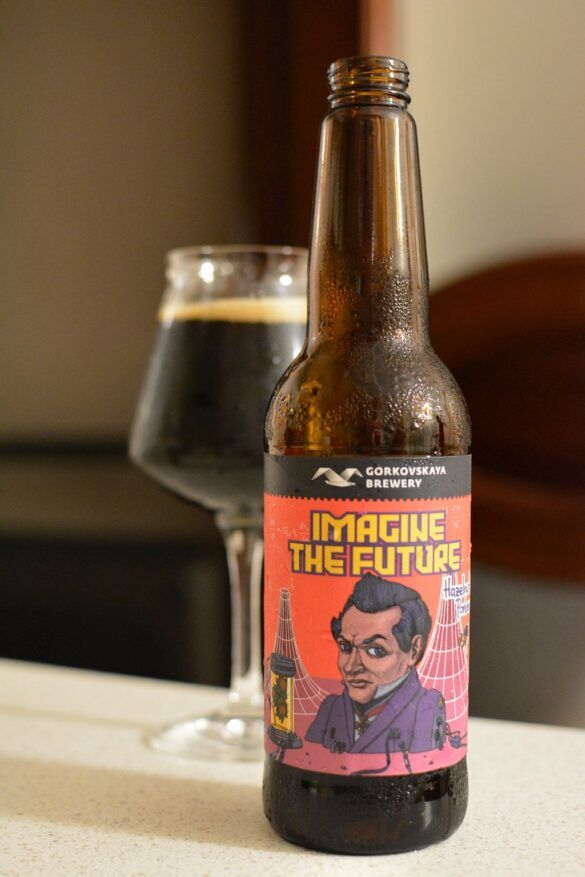 Love under Heaven (Russia, Nizhny Novgorod) – 4,6/12 In terms of style – blanche with lavender. Aroma was dominated by coriander. Taste as befits a blanche, with a very slight acidity, full, a little floury. In the aftertaste and on the exhale you can feel the lavender. This gives the beer a certain soapiness and generally refers to a variety of soap and lather, which the mass consumer is unlikely to understand.

It’s important to drink this beer at the right temperature. In too cold, all this perfumery is very noticeable. And the season for it is of course better in summer. Otherwise, an interesting reading of the blanc. Certainly without flaws, but the taste is quite intrusive and you don’t want to drink more than one bottle. C+ grade.

Imagine the Future (Russia, Nizhny Novgorod) – 7/18 Nutty porter. In the aroma of biscuit and walnut. Taste full, not very sweet. In the aftertaste of a nut and burnt. Of course there should be the burnt in porter itself, but in this case, with a nut flavor, it gives not a very pleasant combination. It is perceived as burnt walnut.

I will not say that the beer is bad, but as with the first – the taste is very intrusive and does not cause a desire to drink a second bottle. And again, the serving temperature is important. You should not drink it very chilled. Optimal – 12-15 degrees. Grade “C+”.

Of course, the appearance of a new beer in the network, but there are two nuances. The first – it seems to me, not the most successful varieties for the mass market. The second is the price. 115-120 rubles for a bottle of 0.44, which of course is a bit lower than the price of most craft breweries, but Gorkovskaya brewed in Baltika sells for 60-70 rubles. It is clear that the volumes here are much smaller, but the networks’ policies are incomprehensible. Their markup surprises me, to put it mildly.

Many people attribute high prices for Kraft (and not only) in chain stores to the greed of brewers. I’ll tell you the Le secret de Polichinelle – the markup on “non-mass” beer in the networks is from 100 percent and more. Have you ever noticed that the same regional beers in the federal networks cost 70-80-90 rubles, while the conventional Baltika costs 40-50 rubles? And the breweries sell the beer at 35-40 rubles.

It’s the same with craft beer. What does this have to do with, I do not understand. It is possible that the price on the shelf increases with a decrease in sales volume. Conventionally – if the beer is sold 1000 bottles, the markup is 50%, and if 200, then 100%. In any case, it’s not the brewers’ fault.