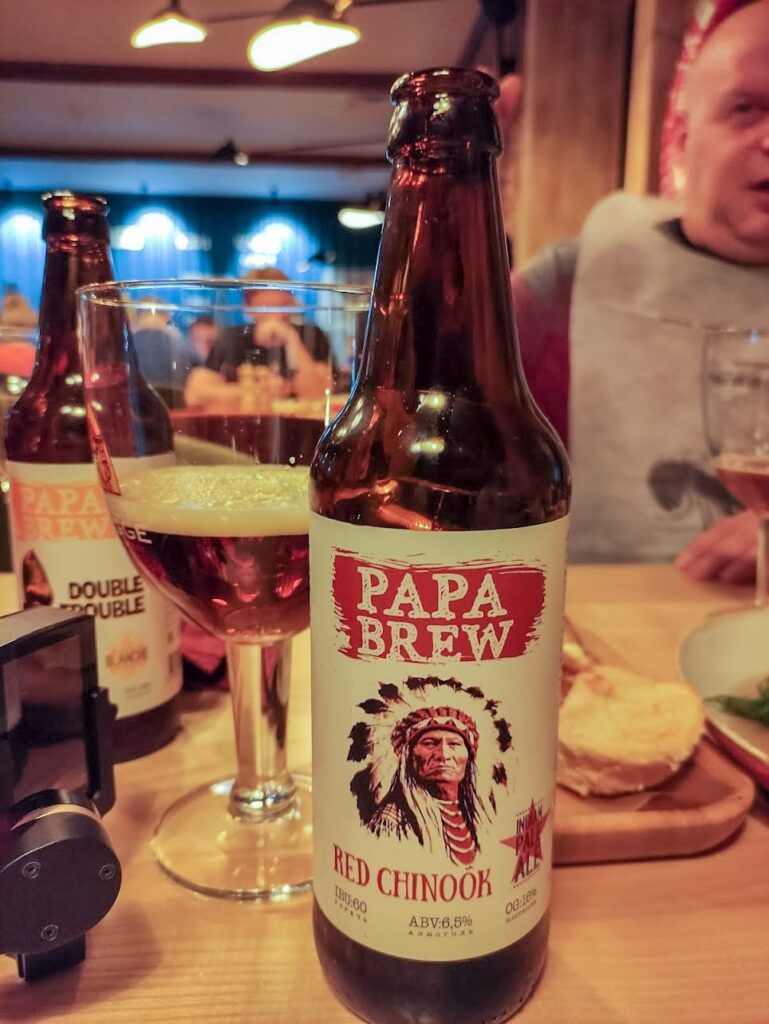 This week in the company of Evgeny Smirnov (“Beru Vichodnoy” Store) we made a friendly visit to Rostov-on-Don. We flew there at the invitation of the Daviz brewery about which we will shortly have a video on Youtube. But when I come to a city that’s new to me, I try to try as many local beers as possible. So this time, in addition to Daviz beers, I tasted a few other local producers as well.

I even sampled Afipskoye White in one of the local bottlers. It was clearly fresher there than in Moscow, and it was not transported far. What can I say? Even in its fresh form, it’s absolutely contaminated beer, which is impossible to drink.

Many people probably know that Rostov has the famous “Rostov raki”. In fact, this is more of an attraction for tourists, because in the Don near the city, of course, there are no or almost no crayfish for a long time. Crayfish are brought from somewhere else.

But, as we came to Rostov, we must try crayfish anyway. For this we went to the restaurant “Crayfish and Gad“. I highly recommend this place. Reasonable prices and a great selection of crawfish in a variety of preparations. Very tasty! The only downside is that there is almost no local beer.

Almost, this means only one producer – Papa Brew, which neither Untappd nor Sergey, who accompanied us, knew. But when the bill came, everything fell into place. Papa Brew turned out to be “Doroshenko’s Private Brewery” (aka “Dobry El”). To make a Rostov beer brand Papa, I think, is a great idea! 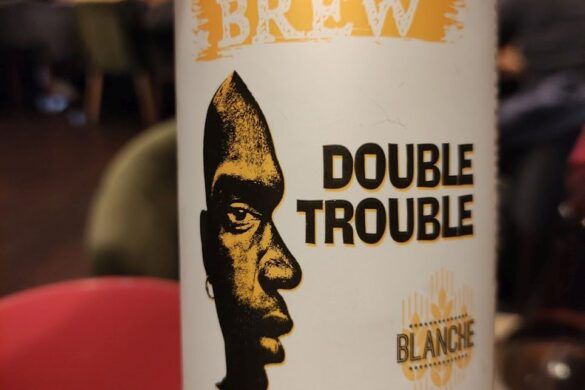 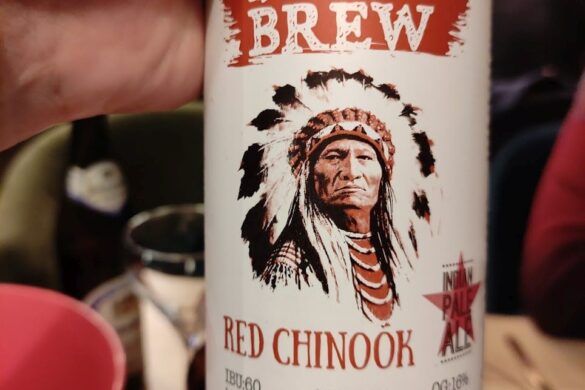 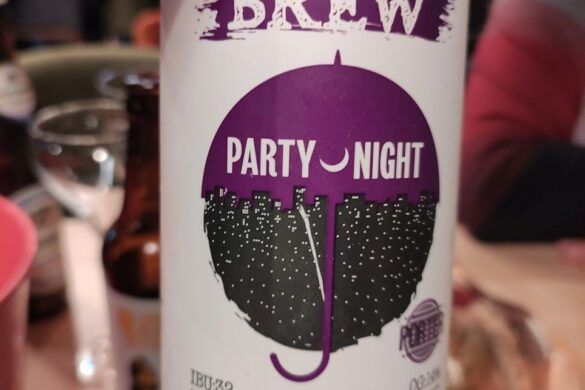 Double Trouble (Russia, Rostov-on-Don) – 4,8/14 Declared as a blanc. Never before have I tasted a blanche, which does not look like a blanche in any way. No zest or coriander in the aroma or flavor. What is there? There is the taste and smell of unfermented wort. Somewhat like a poorly made non-alcoholic beer. Of course, you don’t want to drink it. Grade “D”.

Red Chinook IPA (Russia, Rostov-on-Don) – 6.5/16 This is supposed to be an IPA with Chinook hops. Well, or so it seems to me. In fact we got something slightly under-fermented, sweet, with some trace evidence which makes it impossible to understand whether it’s Chinook or Early Backyard Hops. It has nothing to do with the IPA style, either. Grade “D”.

Party Night (Russia, Rostov-on-Don) – 4.8/14 Nobody held out any hope that the last bottle would contain Porter. And so it turned out. Even if you consider it an English porter or “brown porter”, it is still far away from them. The closest thing to a style is “dunkel. Of course, the under-fermented dunkel. The grade is a steady “D.”

The only merit of all this beer is that it is not contaminated, like the same Afipskoye and a few other producers we tasted later. I guess the contamination just did not have time to happen. :) The beer, to all appearances, was almost not fermented.

We had to eat crayfish with Czech and German beer.

Love under Heaven and Imagine the Future beers