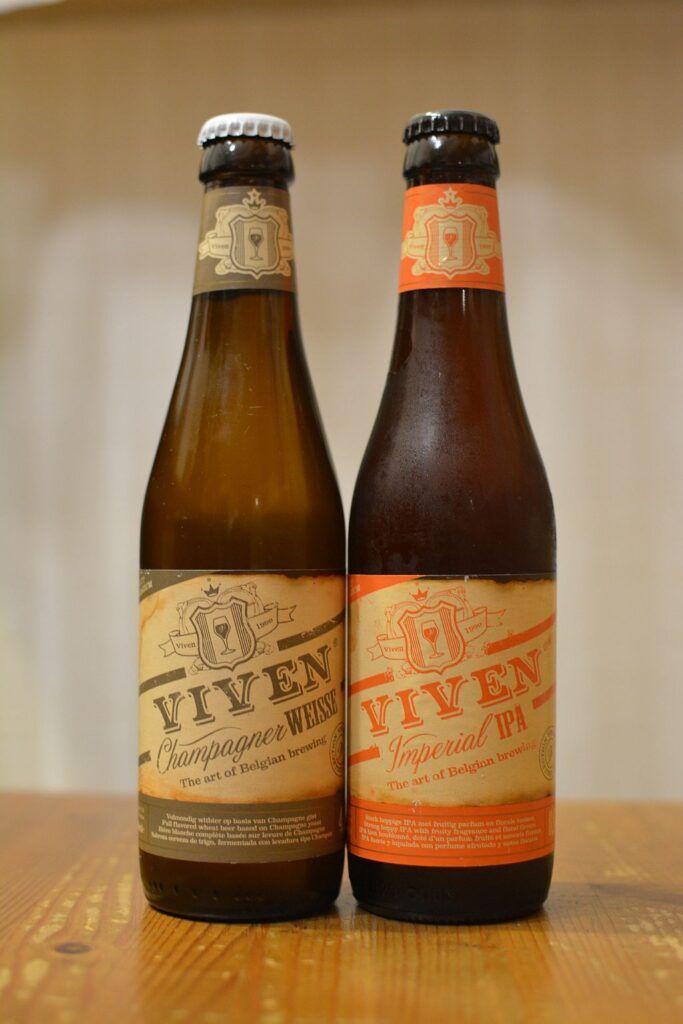 It would seem that what new and interesting things can you come up with within a wheat beer? Both strength and hops have long since been experimented with. It turns out you can! And it doesn’t mean that we’re raping Weizen with foreign additives. This is not a tomato smoothie with papaya and pitahaya! This is about beer!

In 1999, in the Belgian village of Vivenkapelle, a certain Willy de Lobel brewed a beer and called it Chapel of Viven. The people approved and Willie continued to please the villagers with his beer until 2003, when he was succeeded by Tony Tran. Tran continued de Lobel’s work and named the brewery Viven, and the permanent beers respectively – Viven Blond and Viven Bruin.

In 2007 he invited Dirk Naudt as a companion and together they expanded the range with an emphasis on hopped beers (IPAs, etc.). In 2015 the brewery expands a little and moves to Sijsel (by Russian standards, to the next street). New beers start to be brewed every month, so in 2018 they enlarge the brewery a bit more, but it’s still a very small brewery with a 1200 liter brewhouse. The brewmaster is Crystal Tran, one of the few female brewers in Belgium. 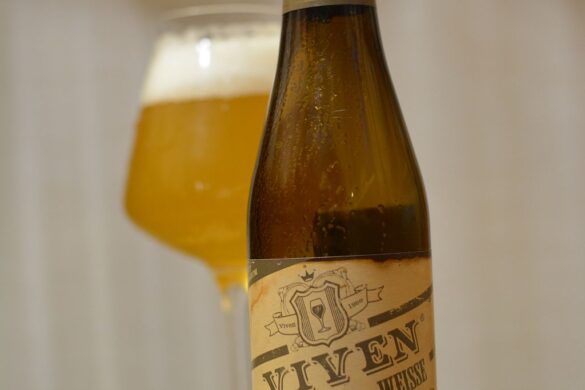 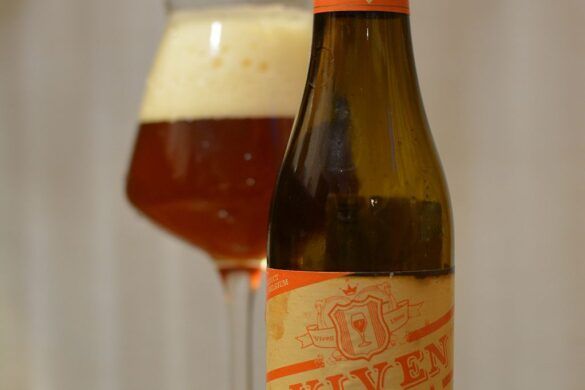 Viven Champagner Weisse (Belgium, Sijsele) – 4.8/14 In flavor, the banana is felt, but not as bright as in the classic Weisseen. A slight smokiness is added to the banana (where from?!) and herbaceous and floral tones. The flavor is soft, dense, yet dry. In the aftertaste, again, a light smoky banana and a pleasant unobtrusive bitterness.

Very interesting and unusual weitzen, and at the same time a bit tasty. A+ rating.

Viven Imperial IPA (Belgium, Sijsele) – 8/18 DIPA without any frills, but very carefully and correctly made. It has a fine balance of bitterness and malt sweetness. One complements and balances the other, which is extremely rare. There is grapefruit in the aroma and grapefruit zest bitterness in the aftertaste. Caramel tones in the palate. A Grade.