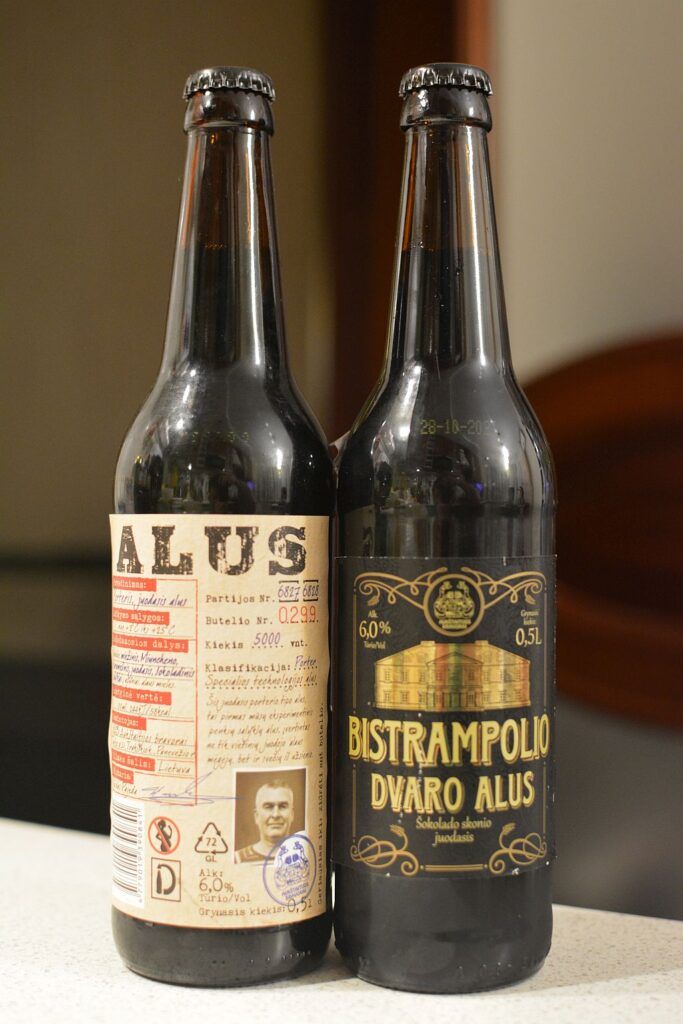 Wandering around FoodCity the other day and stopped by a shop selling beer quite inexpensively (located in the fish department). I didn’t notice anything new, but the seller praised the beer from the Lithuanian brewery Aukštaitijos Bravorai. He said that he hadn’t had such a good beer in a long time and that they didn’t bring it to Russia anymore. I bought it. 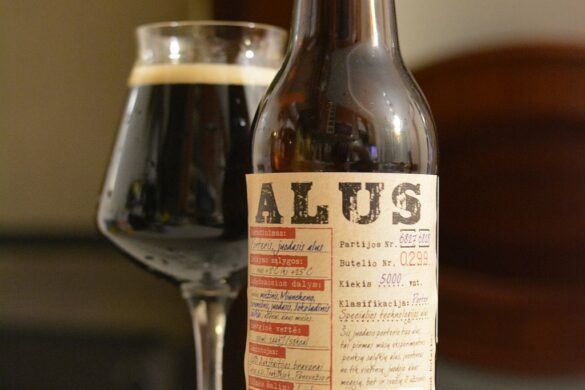 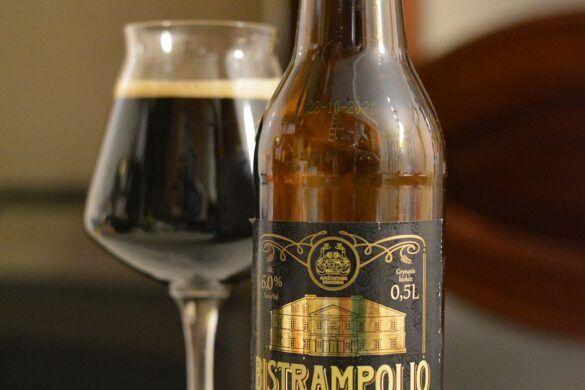 The brewery is really interesting. It uses open fermentation and, from the looks of it, prebrewing in the lounges. The brewery itself isn’t very old – it’s been in operation since 2000. As I found out later at home, I tried their beer (Double Kaputt) back in 2016 in Latvia. Did not like it then.

Porteris Black Beer (Lithuania, Trakiskis) – 6/13.4 In the flavor of caramel and dried fruit. The beer is of course on the verge of the sell-by date and it can be felt, but where are the burnt aromas? The taste is watery. Burn appears in the aftertaste, but very little. More and more dried fruit. Grade “C-“.

Bistrampolio Dvaro Šokolado Skonio Juodasis (Lithuania, Trakiskis) – 6/13.4 Dark ale. That’s what was praised by the seller. Honestly – I do not understand what to admire? The aroma has a little bit of chocolate and all the same dried fruit. It’s also watery. In the aftertaste a little burnt and caramel. It feels like the base of both beers is the same, but this one also added chocolate malt. Also a C-.

Perhaps this beer is fine when fresh, but the second encounter still did not leave a pleasant impression. And the beer from Aukštaitijos Bravorai is probably not for delivery anywhere far away.