Главная страница » From An Elite Brewery by Eibau
Beer 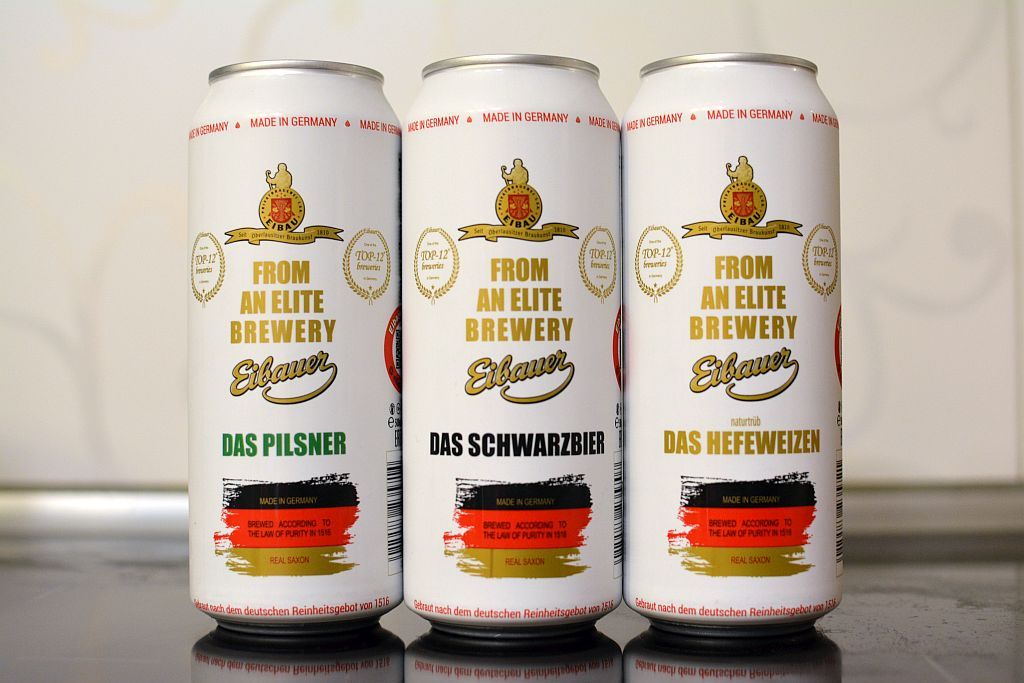 I’ve tried STMs from Eibau Brewery many times, in the form of Dolmetscher and St. Marienthaler brands. Yesterday I saw Eibauer himself, who modestly writes that this beer is “From An Elite Brewery.”

I bought this beer at Miratorg for 130 rubles. It caught my eye that the cans are shrink labeled, not printed. This is normal. Otherwise people sometimes panic when they see it. Like, a fake! No. There is nothing to worry about. The minimum circulation of a can is 100 thousand pieces and it’s not always necessary. Most craft breweries use a “bald” can with a label on it.

Privatbrauerei Eibau is not such a small brewery, but in this case, most likely, the circulation was small, or the beer needed to be poured urgently. So they went this way. 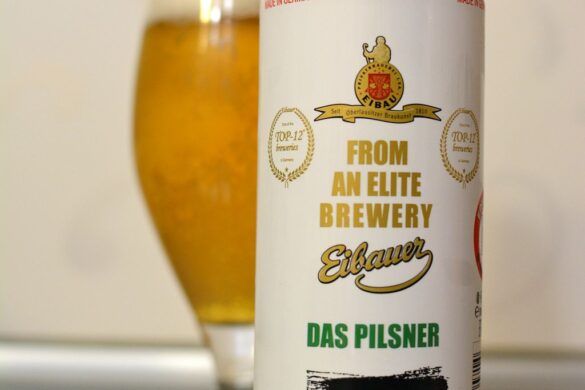 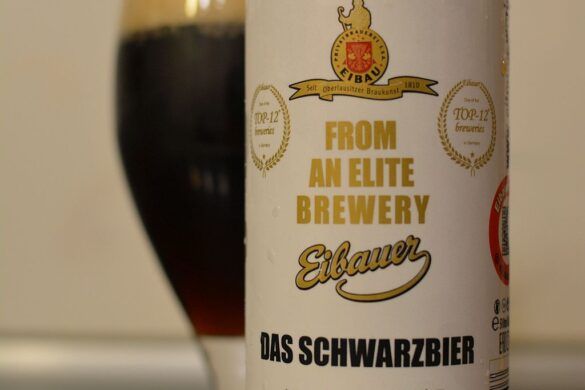 From An Elite Brewery Pilsner (Aibau, Germany) – 4.8/11 Aroma of grass and flowers. Malt flavor. I will not say that dirty, but kind of sweet. The bitterness is grassy, noticeable. Plus, a little bit of a honey tinge. Yes, it’s a German-style pils and pils, but it’s a bit lacking in balance between bitterness and malt body. Rated “C+.”

From An Elite Brewery Schwarzbier (Aibau, Germany) – 4.5/11 The aroma is weak. The taste is moderately dry, but it seemed watery. In the aftertaste burnt, coffee and dates. I do not know if it is the same Dolmetscher Schwarzbier (similar to the technical characteristics), but the flavor seemed worse, or rather weaker. Otherwise, just a light Schwarzbier. Rating of “C +”. 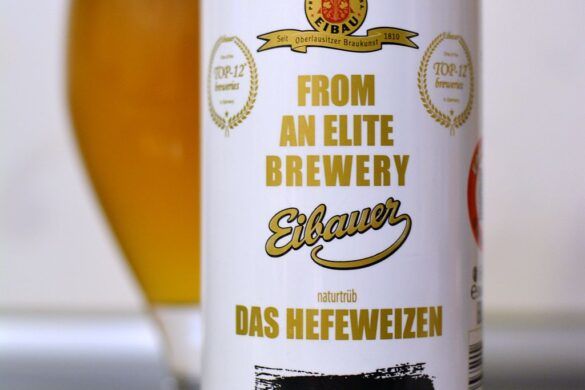 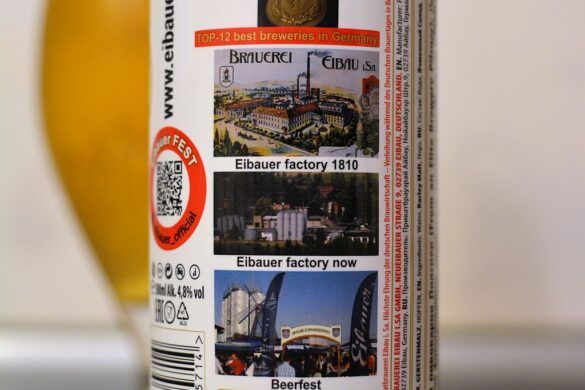 From An Elite Brewery Hefeweizen (Eibau, Germany) – 5.2/12 As for the Weitzen, it seemed very average. In the aroma of banana and apples. The taste is soft, bready but with a touch of sourness. In the aftertaste banana is also present, though weak. Grade “C”.

In general – nothing, for which you want to give 130 rubles. On the back of the can placed pictures of the brewery, so that no one doubted the German origin of the beer. It looks nice.