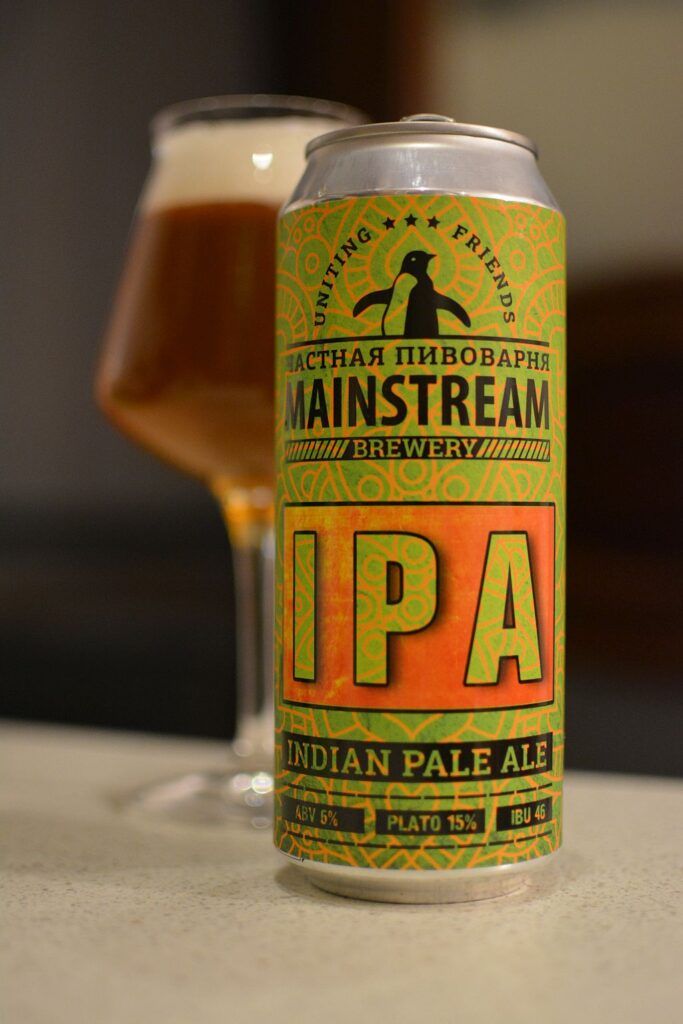 Just the other day, one of my old readers said that I had finally started writing about craft. In fact, I started writing about Kraft when there was no such concept yet 🙂 . But, yes, I don’t review all the novelties of the craft market, because I understand – they are not available to the majority of readers. This beer is not for sale in many places.

Nevertheless, I write about rare stuff and limited quantities as well, but you can’t keep up with everything.

Recently I was thinking that IPA style is poorly represented on our market. People will say to me – are you kidding me?! Only a lazy person doesn’t brew IPA’s and even in a mass market there are at least five or six (or maybe more) IPAs that you stubbornly call Kraft!

It’s not about the definition of “craft” per se, which in my opinion makes no sense at all right now. The point is that I don’t see IPA specifically in its pure American form. Which one? Well, the Goose Island type.

You can argue about how good it is, but I think Goose Island IPA is one of the classic American IPAs. Do we have something like that? Yes, but not many.

The main issue of course is the hops. Americans have access to the freshest, best hops. The rest of the world and even more so Russia, on the leftover principle. Most of the IPA brewed in our country is at best on one year old hops or something like that.

It is possible to set both bitterness and aroma with hop oils but righteous kraftsmen turn their nose up and say – no way! Lupulin dust, it’s “super” and the oil is “very bad”! Why?! You have to know how to work with oil and everything will be “ze best”! But that’s not what we’re talking about now. Decided to look for some good American style IPAs.

Mainstream IPA (Russia, Vladimir region, Dolmatovo village) – 6/15 Pasha Egorov and I visited this plant. Then I also checked this beer, which is listed in Untappd as English IPA. And yes, it does have the earthy notes inherent in English hops. But having bought it today, I’m not sure it’s a pure English IPA.

In addition to the earthy tones, there is citrus and tropical in the aroma. The taste is soft, full-bodied. There is some caramel and tropical fruit in the aftertaste. However, tropical fruits don’t dominate, which is good. Nevertheless, to call Mainstream IPA an English classic, you can’t. But, it is tasty. Rated B-.