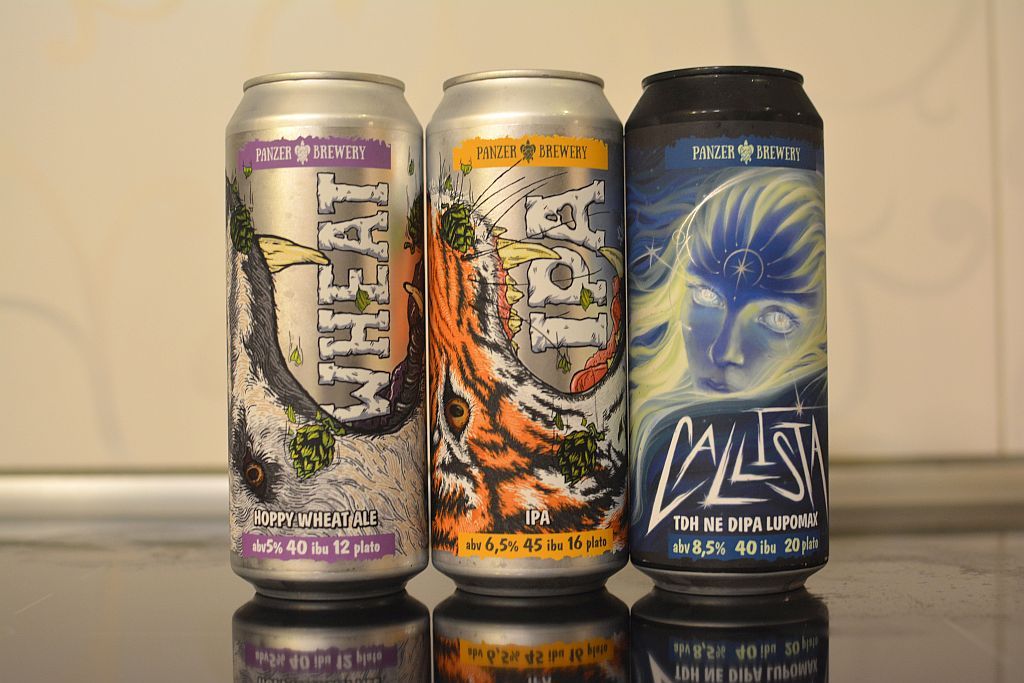 Panzer Brewery continues to delight with new and old beers. Of the new products, Panzer Wheat (in the “animal lineup”) and Panzer Calista. Also, refreshing memories of the IPA, which has now gotten rid of the prefix Experimental and gone into production. 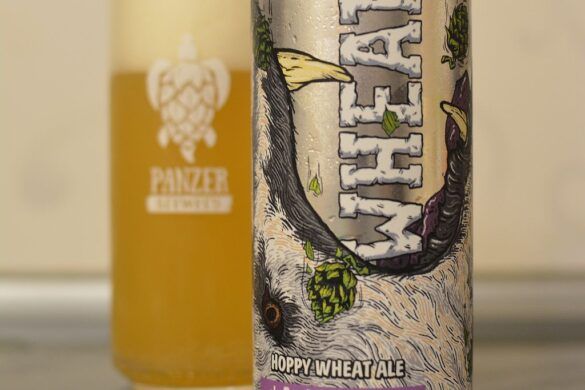 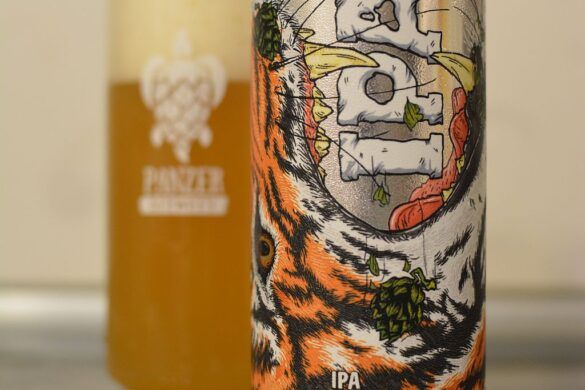 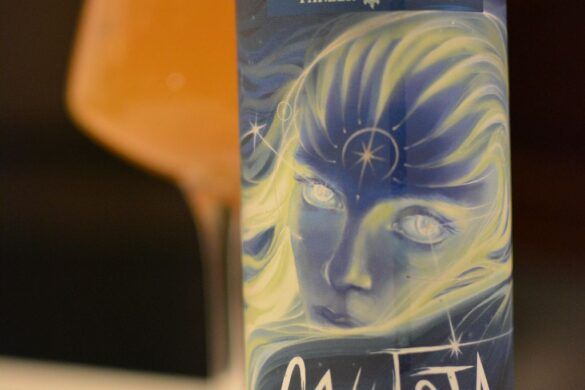 Panzer Wheat (Russia, Moscow region, Podolsk) – 5/12 Wheat IPA, it’s essentially a Weitzen or Wit, but heavily hopped. When I brewed Paleface, there were a few comments in the expert taproom like – “just hoped wheat”, “what kind of Wheat IPA is it, it’s hoped blanc”, etc.. Yes, Pils is a hopped lager, IPA is a pale ale, but with more hops. And Wheat IPA, it’s wheat (maybe with coriander and zest added, maybe not).

At Panzer, it’s a Weizen – that is, no coriander or zest was added. Considering that I consider Panzer’s vayenne one of the best in the kraft theme, all the attributes are there, too. The aroma is banana, but not in the first place. In the first place are hops in the form of citrus. The taste is dry, crisp and refreshing. The aftertaste has more lemon zest and a nice piney theme (like young pine shoots). Very refreshing and drinkable! Grade “A”.

Panzer IPA (Russia, Moscow region, Podolsk) -6.5/16 I will leave the same impressions as I had with the experimental. Bright tones of tangerine and for some reason mint. Mint is not pressing and just emphasizes the citrus. Also very refreshing and despite the 6.5% alcohol it is very easy to drink. I will leave the same – “A-”

Panzer Callista (Russia, Moscow region. Podolsk) -8,5/20 NE DIPA with triple hop! By the name I first thought that it was a single hop with Callista hops. But no! The hops other than Callista are Sabro, Azacca and Citra. Reminded me of the book Calisto, which I loved as a kid for some reason. Or the astronomical club at the Palace of Pioneers, where I went and where we assembled the first children’s planetarium (a real one, which still works!). When during the “XII World Festival of Youth and Students”, during the excursion for “foreign guests” I forgot the satellites of Jupiter and remembered only Callisto…

Controversial stuff. In the sweet aroma of over-fermented fruit, it’s hard to make anything out. The taste is very soft, just velvet NEIPA after all! A bitterness of only (for these specifications) 40 IBU. In the aftertaste soft citrus, mango, (just kidding!), a little grass and herringbone themes. It’s all soft and sweet. Some people like that. But, not my thing. Grade “B”.

Panzer, in terms of hops, has a pretty advantageous position compared to the rest of the craft breweries. One of the founders is Mikhail Bibikov, whose company is one of the main suppliers of American hops to Russia.

Recently (in spite of the pandemic), Panzer brewed a beer in collaboration with an American company CLS Farms. And if here the American hops of the last year of harvest is considered fresh, here will be fresh-fresh – of this year! Looking forward to Russia (beer is brewed in the U.S.). Very interesting!