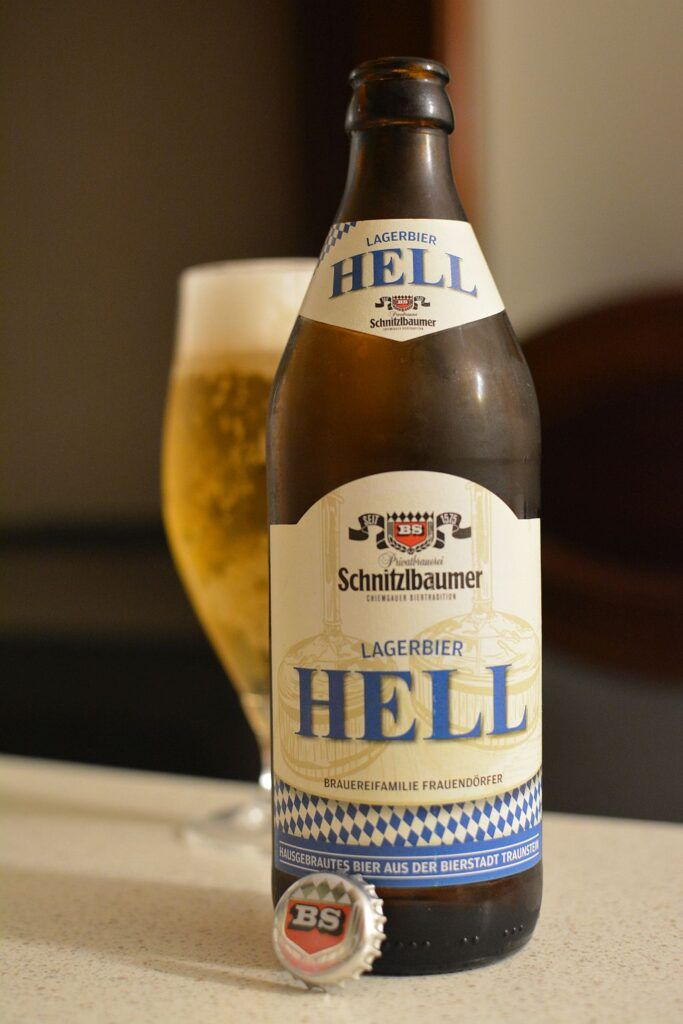 I wrote about the beers of the German brewery Schnitzlbaumer, and even specifically about Helles, back in the spring. But, that was Export Hell – a little stronger than traditional Hell. And recently bought a regular one. Export was not bad, so I decided to try the classic version.

Schnitzlbaumer Helles (Germany, Traunstein) – 4.9/11.9 Aroma grain, not strong, a little sulfuric. Taste dry, clean, also malt. In the aftertaste a dash of grassy hops. Quite even, clean Helles, as it should be. Rated “B-“. 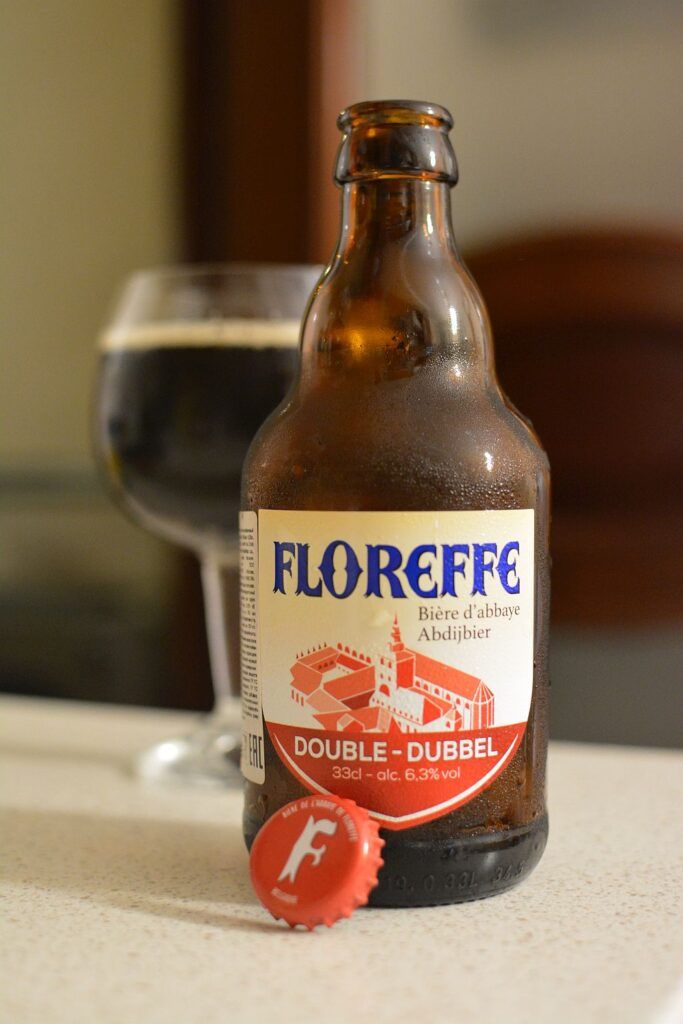 Floreffe Double/Dubbel (Belgium, Kenast) – 6.3% alk. Belgian dubbel, also not very bright and varied style (that’s why few people brew it in Russia). Yes, and the brewery Lefebvre, it is difficult to refer to the producers of “something special”. They brew smooth, no screaming, Belgian varieties, what they call – without extremism.

Here, too, the dowel is smooth and somewhat even boring. The aroma has a bit of figs, chocolate and dark malts. The taste is soft. A touch of cinnamon is added in the aftertaste. All of this a little bit. But it is easy to drink and relaxed. Rated “B-“.