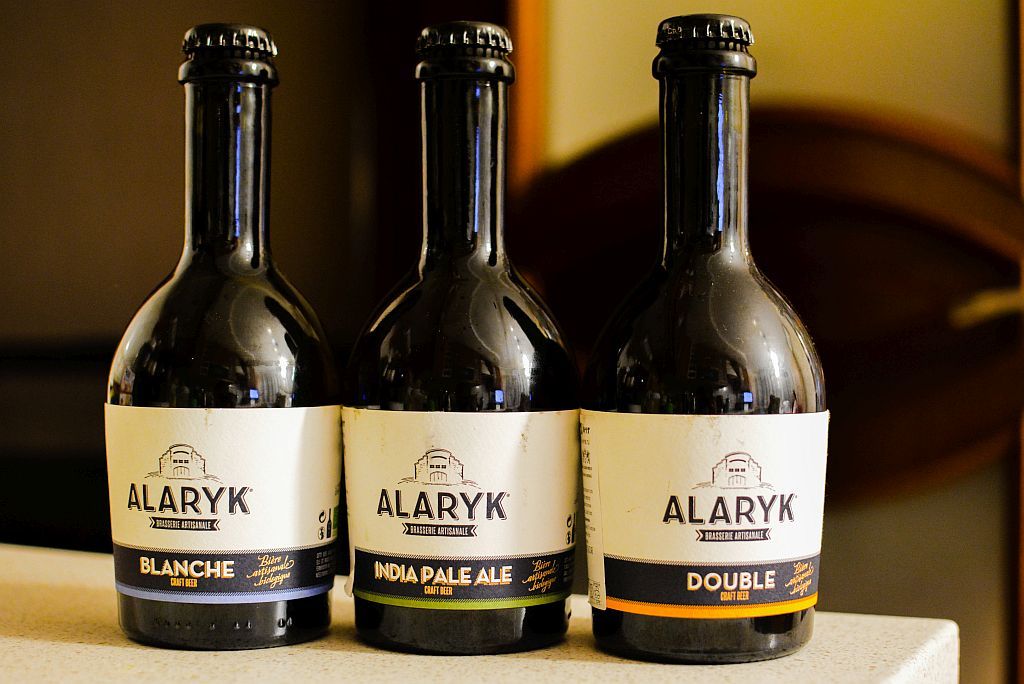 French Alaryk beer has been on our market for two years (wrote about it), but have only tried Alaryk IPA since the price is so high. At Zelgros it is about 350-380 rubles for a bottle of 0.33. That’s why I was very happy when they gave it to me. I’ll try the IPA and check out the Blanche with Double. 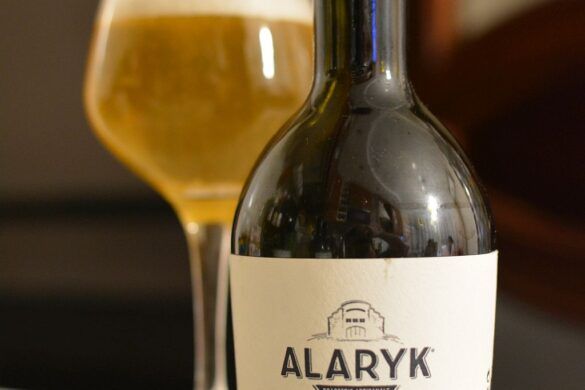 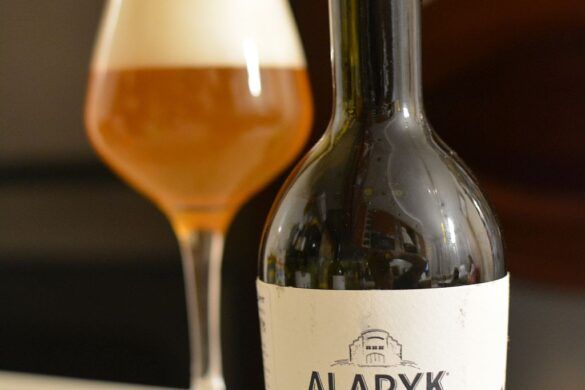 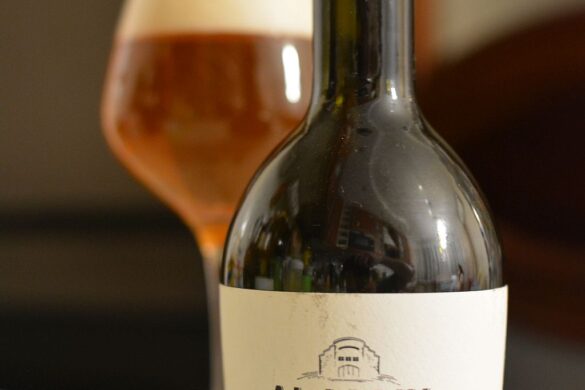 Alaryk Blanche (France, Bezier) – 4.5% alk. As you can see in the photo, the color is not very cloudy as we are used to seeing in blanches. The foam disappears quickly. Not right away, but it doesn’t hold for long and isn’t very abundant. The aroma is all more coriander. The taste is dry, but hollow, flat. A little touch of white bread and of course citrus in the aftertaste. Simple, but clean blanc. Rated C+.

Alaryk IPA (France, Bezier) – 6% alk. Feelings are almost the same as the impression of two years ago. Bright aroma, yeast, grassy bitterness. Except that I did not catch the “copper” tinge, but there was an earthy, like in English IPAs. However, the producer himself refers this beer to English IPA. It’s not bad and even interesting. Rated “B-” (slightly downgraded).

Alaryk Double (France, Bezier) – 7% alcohol. Can you see the color? Yes, it’s a light dowel! It’s supposed to make fun of this and say something about “not getting into style”, but…! Once in Belgium I had a conversation with a brewer (someone solid and famous, but I don’t remember who exactly) about the subject of gradation of blond dowel-tripple. It was about the color of the dowel – why is it dark? To which I was told – no one forbids welding a light dowel, but you try to sell it!

Obviously, the French are good at it! And sell expensive 🙂 . But if we rely on BJCP and other guides, I would refer Alaryk Double, just to the strong ales. The aroma is sweet and floral, the taste is thick and also sweet and malty. In the aftertaste to the malted sweetness mixed with light herbal hints. Grade “C+”.