Beer from Shishkin brewery from Samara 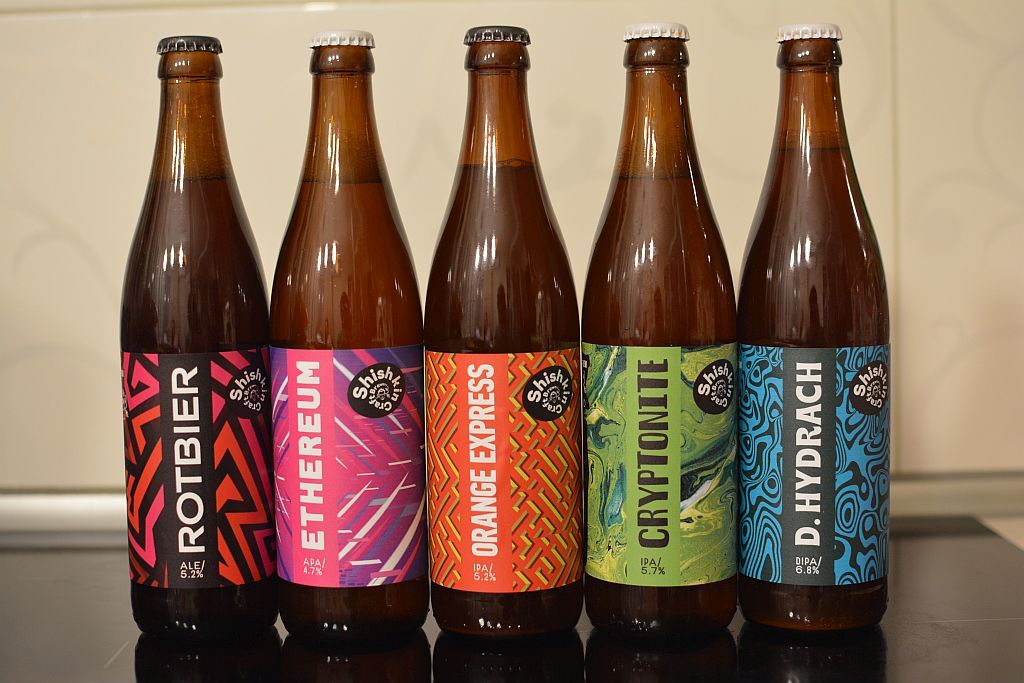 A little package came the other day with this beer from Samara. Shishkin Brewery. Until it came, I was not interested especially in the assortment, or what kind of brewery it is. Didn’t go on their website. And what can you see on the website of a small regional brewery? Spells about “imported malt and hops”? Sometimes they do add Sumerians and monks.

Thought – I’ll try the beer and see what Shishkin writes about himself.

The assortment of beer came on the one hand – standard for a craft brewery, but on the other unusual for such a “traditional” region such as Samara, where in honor Zhigulyovskoye. I go to the site and there… I recommend you go and read the description of the varieties. Here’s for example the description of DIPA – “Dense ultra-bodied and ultra-bitter hopped ale with cool enemy Simcoe hops, hits hard! ”

Or here – “Craft copy of Samara Zhigul with notes of Shufutinsky. The recipe was swapped with the factory workers for two blisters of “lezginka”. That’s what I call marketing! For such a description of the beer “Clone Boylernogo” from the Krasnodar region colleagues are already writing a collective complaint for insulting feelings 🙂 .

Unfortunately not much is said about the brewery itself, or rather nothing. There is only the phrase – “consortium of beer drinkers who surrendered glassware and built a steep brewery, a small network of bottlers and beerhouse in the city center. What brewing order? Volume? Throw pics at least. Oh, come on. Let’s move on to the beer. 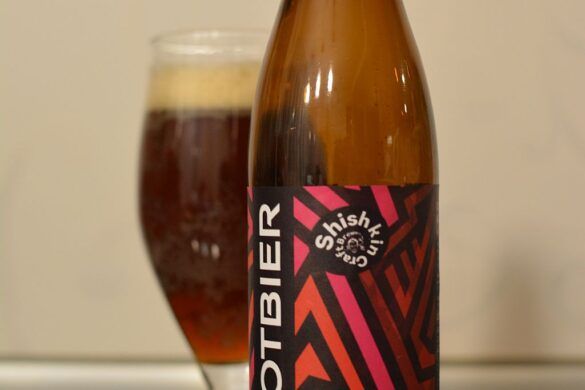 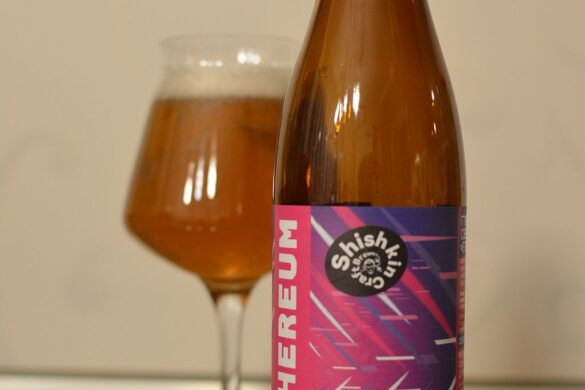 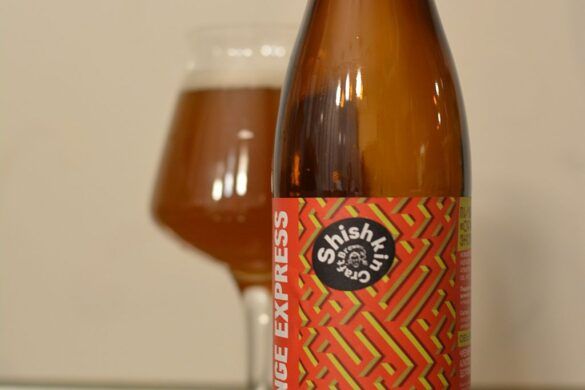 Rotbier (Russia, Samara) – 5,2/13,5 Red ale. We’ve seen red ales! As a rule, nothing interesting, just a sweetish caramel flavor and that’s it. But not with Shishkin! The aroma is sweet and fruity. The taste, contrary to expectations, is soft but dry. Let’s say – velvet, but not sweet. In the aftertaste, a little bit of berries, caramel and a nice soft hop.

The style itself does not imply something “edgy”, which is probably why the rating of this beer on Untappd is very low. I really liked its balance and drinkability. Rated “A-” in this particular style.

Etherium (Ethereum) (Russia, Samara) – 4.7/13.5 Pale Ale. Aroma is good – fruit and Christmas trees. The taste is dry, but not enough voluptuousness. In the aftertaste for some reason it seemed a slight smokiness. Light citrus. Grade “B”

Orange Express (Russia, Samara) – 5,2/15 IPA Bright aroma of tropical fruits. The taste is sweet. In the aftertaste sweet orange, tropical and a noticeable bitterness. Lack of balance. The sweet body leaves a sense if not unkind, something extra. Rated “C+”. 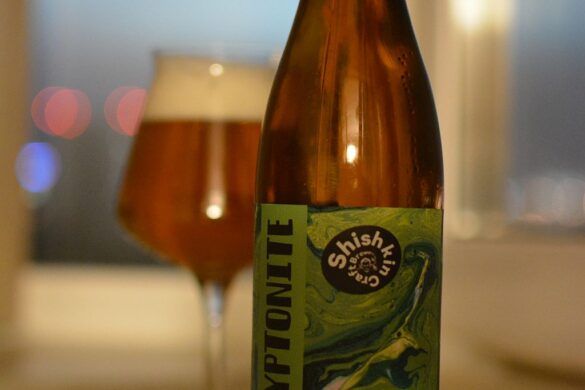 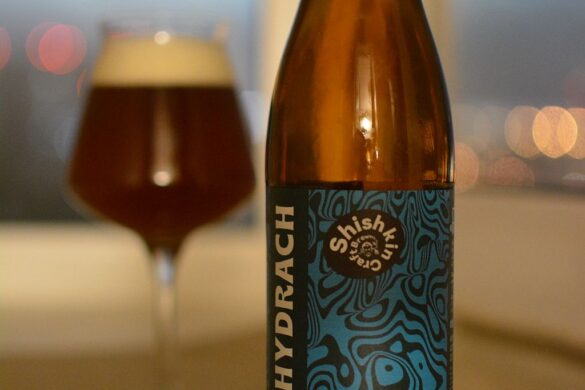 c (Russia, Samara) – 5.7/17 Also an IPA, but here everything is much better. Aroma of citrus. Full-bodied and dry. Lollipops, citrus and “lemon wedges” in the aftertaste which is joined by a grassy tone. Refreshing, tasty. Rated B+.

Hydrach (Russia, Samara) – 6.8/19 Good DIPA, correct, but what is called – without its face. The aroma is weak. The body is dense, caramel. I didn’t feel any alcoholiness. Hops to the grapefruit zest. Rated “B-.”

All of the beers from Shishkin Brewery are clean, with no defects. Some interesting, some not so interesting, but being in Samara I would definitely visit an establishment that pours this beer. Unless, of course, you think that Zhigulyovskoye poured with a hose into a plastic bottle is the top of brewing.