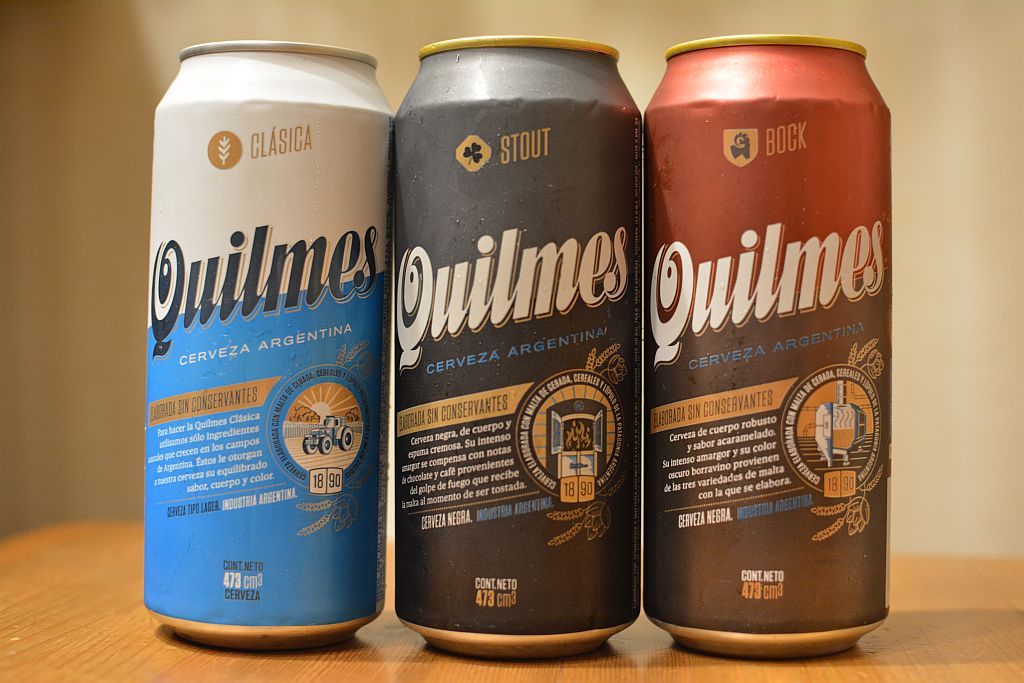 Part two is about Argentine beer and this is the last post of the year, so Happy New Year to all readers and viewers on YouTube! More beer, good and different!

My first encounter with Argentinian beer, frankly, disappointed me. I didn’t expect anything good from this beer either, especially since AB InBew has owned the brewery since 2002. The Cervecería y Maltería Quilmes brewery was founded by a German emigrant Otto Bemberg in 1890. It was named after the town of Quilmes, which is now a suburb of Buenos Aires. Quilmes is the largest beer producer in Argentina. 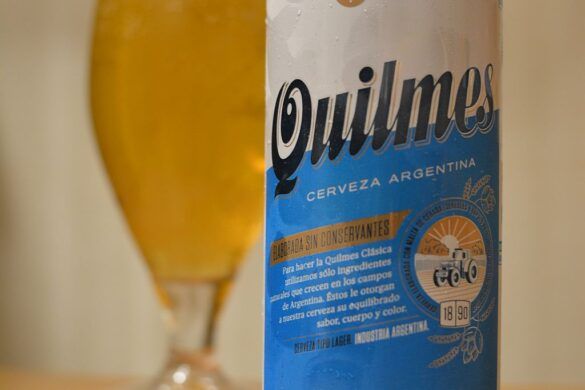 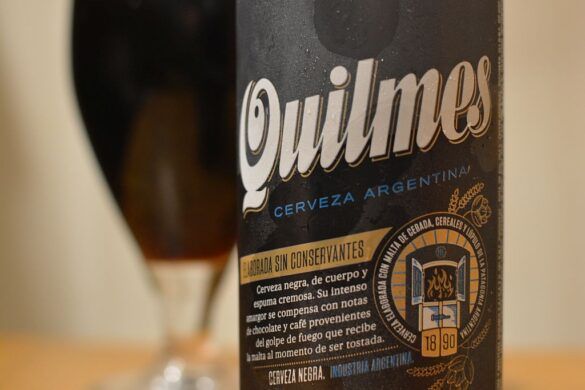 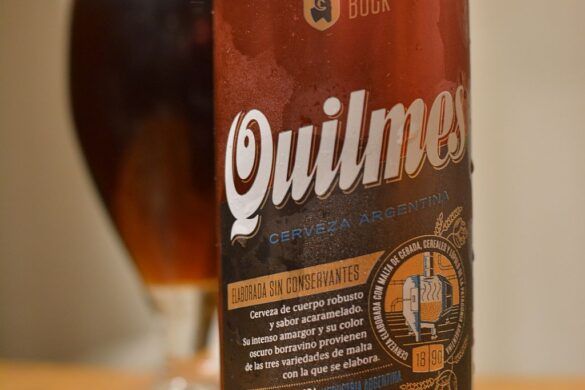 Quilmes Clásica (Argentina, Buenos Aires) – 4.9% alk. Clean, but not completely empty lager. Aroma is not much, but a pleasant malt body and even a little hop can be noticed. Yes, a masmarket, but does not cause rejection and the taste is there. Rated C+.

Quilmes Syout (Argentina, Buenos Aires) – 5% alcohol. Aroma is weak, but not bad taste. Soft, burnt without overdoing it, ash and a creamy hint. Simple, but tasty. At home, of course, they would start nagging, saying, this is not a stout, but a dunkel. No, it’s a simple stout. Rated C+.

Quilmes Bock (Argentina, Buenos Aires) – 6.3% alk. The sides from giants like AB InBew are strong and alcoholic, but no. Mild, some black bread crust, caramel and just a little bit of grape. Nice side, drinkable! Rated “B”.