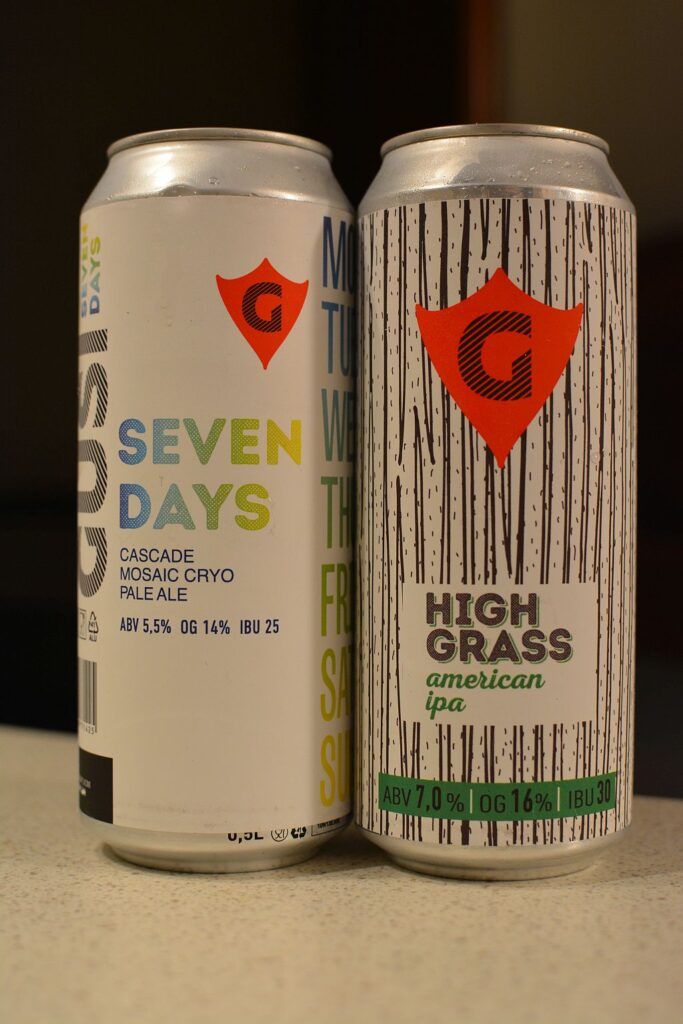 Beer from the Novosibirsk brewery Gusi is not often found in Moscow. However, Beru Vykhodnoy has it. I have been to the brewery itself several times, but I did not shoot a video and have nothing to show. I only wrote about the Siberian Kraft and Homebrew Festival, which is organized by Sergey Tsurkan, the brewery’s owner.

Gusi Brewery, a restaurant-brewery, in Novosibirsk, more precisely in Akademgorodok. Accordingly a small volume. The equipment is Czech, but the most striking thing was the floors. Yes, few people pay attention to such a seemingly distant thing from brewing, however, it is important!

Most breweries have either poured or tiled floors. Many (I’d even say most) have chips, broken tiles, etc… at the connection to the drain traps or just in some places, which is not healthy from a sanitation point of view.

But what can you do – a keg drops here, acid pours there. What material can withstand that?! There is such a material! The Gusi brewery has a basalt tile coating. It’s unbreakable and resistant to chemicals. Costs accordingly. In Russia, no one else has not seen it. I saw it in the Czech Republic, at the brewery in Krumlov.

The beer was quite good, but I only drank it in Novosibirsk and sometimes at festivals. Now, the Gusi brewery has put in a can line and as you can see, you can buy them in Moscow as well. 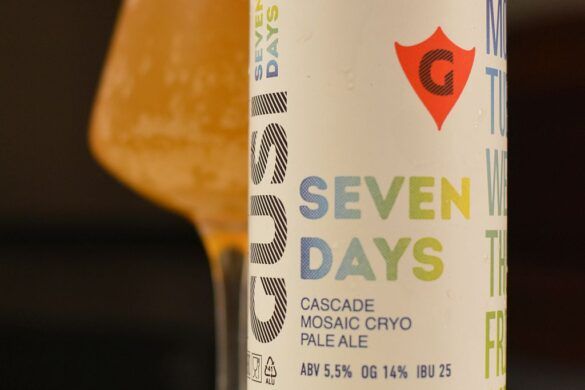 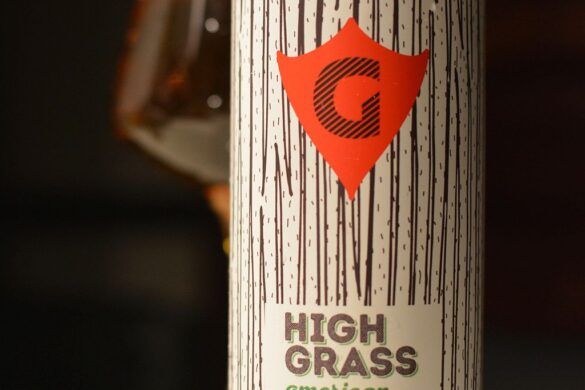 Gusi Seven Days (Russia, Novosibirsk) – 5,5/14 Claimed as Pale Ale for every day, but not just Pale Ale, but New England. However, fans of this style can say, that there is not much turbidity, and in general. I’m not a big fan and I think the turbidity of NEIPA is a secondary thing. But the aroma of the beer is excellent – unobtrusive tropical and Christmas trees. The taste, as NEIPA should, is mild. Very light yeasty tone, but it does not spoil the impression and the beer is very drinkable indeed. The grade is “B+”.

Gusi High Grass (Russia, Novosibirsk) – 7/16 IPA in an American style. Tropical, overripe mango. Sweet but not sugary. The hops are okay, there is and balances the sweetness. Overall, not bad, but there is a sense of aging. And it does. The beer was bottled in July. It’s not out of date yet, but it’s backing up. Rated “B-.” Fresh, I think it was very decent.

Both beers are July bottled, but for example NEIPA, it didn’t affect the taste much.