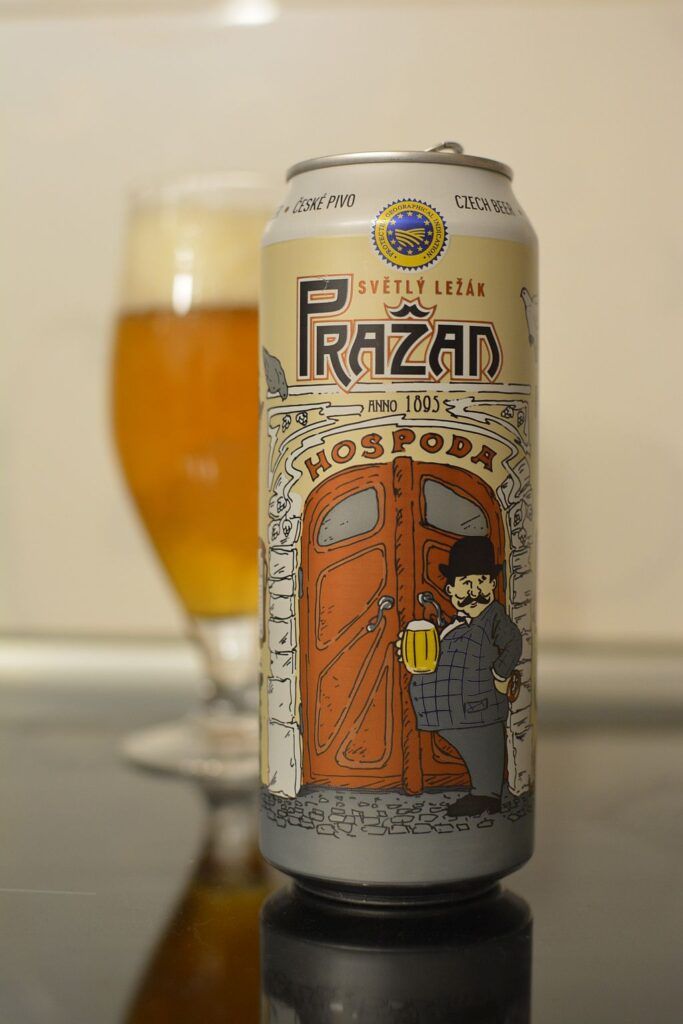 The other day I bought Prazan Svetly Lezak (Pražan Světlý Ležák, if you spell it right) from the Verny chain.

Prazan beer is not an STM, as it may seem. The brand is similar to the well-known Prazacka, and I would not be surprised if it was developed specifically for the Russian market.

Prazan is brewed at the Liberec Vratislavice brewery, known to us primarily for Konrad beer. It was founded in 1872, but did not start operating until 1874. From 1877 to 1879 the brewery was closed. It is not very clear what was the reason. During the XX century, production volume was constantly growing (with a break during the wars), but one beautiful day in May 1998, the situation of a hundred years ago was repeated.

The brewery closed abruptly and without warning. Bass International Brewers, which had bought a 55% stake in 1995, simply banned the second shift from work and over three hundred workers were laid off in one day.

In 1998-1999, the brewery bought Staropramen and in 2000, exactly five years later, work resumed. Since then, the brewery has been increasing its capacity again.

Prazan Svetly Lezak (Czech Republic, Vratislavice nad Nisou) – 4.8/11.2 There is a little bit of iron in the aroma, but it quickly goes away. Otherwise, the beer is quite clean and pleasant. A little bit of honey and floral tones, a tart hop. Very similar to the Konrad Vratislavický ležák. Very similar sensations. I will also give it a “B-” rating.

Not a bad Czech regional beer at 86 rubles (at the time of purchase).