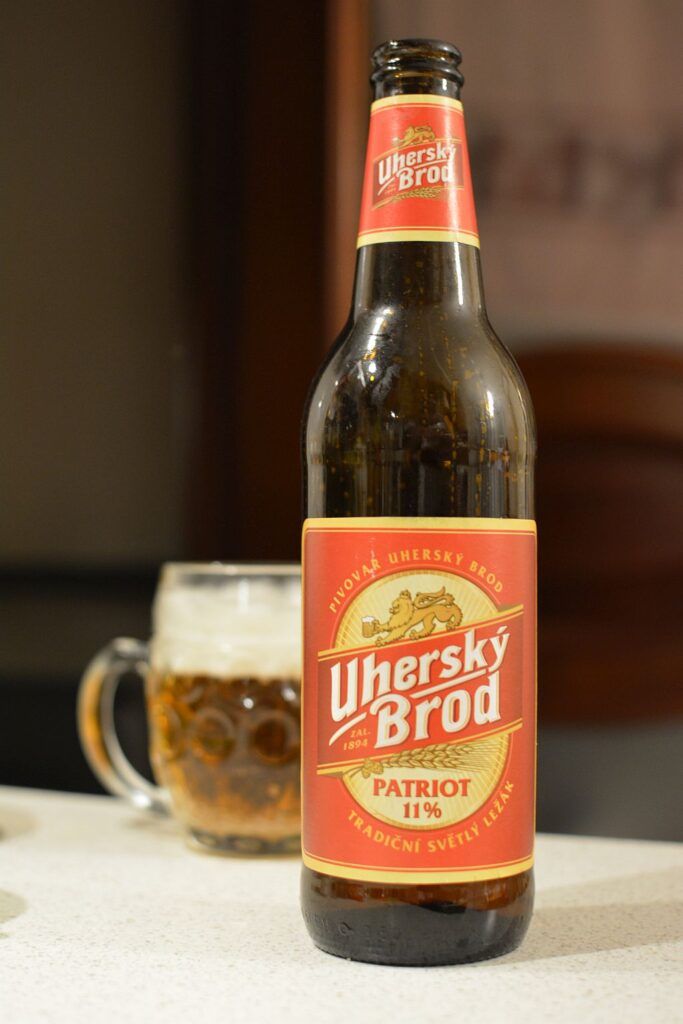 Uhersky Brod Patriot and Karlovske Zlato, one a real Czech, the other something hybrid – Estonian A. Le Coq brewed it as Czech in Latvia’s Cēsu Alus. Let’s start with Uhersky Brod as the original.

Uhersky Brod brewery was founded by František Bedřich Janáček in 1894. Before that, František worked at the town brewery, but he did not agree with the management and decided to open his own brewery.

Slowly, Janacek’s brewery ousted from the market all local breweries, because it was more modern and, judging by everything, Mr. Janacek had the right hands. In 1921 his son Jaromir Janacek took over the management. He managed the brewery until his death in 1951, even after the nationalization of the brewery.

In 1993, the brewery was returned to the Janacek descendants, but as usual, they found it easier to sell the brewery than to continue the family business. In 1995, Pivovar Janáček was sold to Delta a.s. from Uherske Hradiště, which sold it in 2009 to the Pivovary Lobkowicz Group, whose shares are owned by Lapasan, in turn controlled by the Chinese CEFC. In short – now the brewery, renamed Uhersky Brod, is owned by the Chinese.

The production was transferred to the Černá Hora brewery. I don’t know if the Uherský Brod brewery is currently open?

Uhersky Brod Patriot 11° (Czech Republic, Černá Hora) – 4.6/11 A typical representative of the Czech regional beer. The aroma is diacetyl and iron. Taste is malted, rough. Of course not badly hoped, but perhaps its only advantage. The hops are coarse and generally fit a muddy profile.

Some people like this beer as an alternative to the clean and empty Euro lagers, but I think this is just another extreme. C Rated. 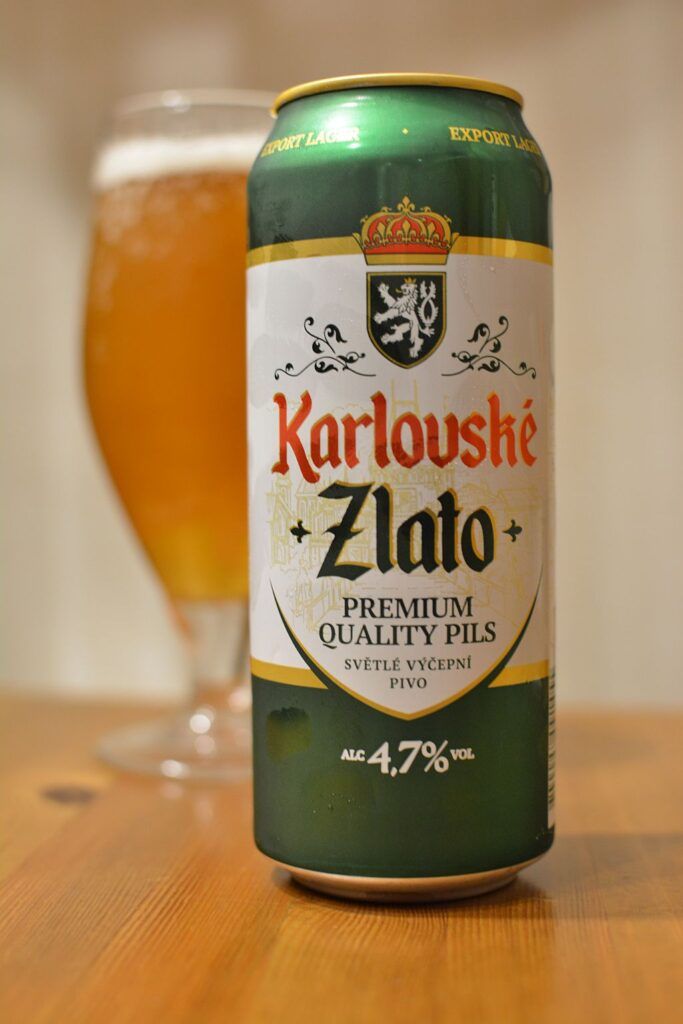 Karlovske Zlato (Latvia, Cesu) – 4,7/10,6 Another mutant born of the desire “to be like Czechs”. The brand belongs to the Estonian A. Le Coq, but brewed by Latvian Cēsu Alus, also owned by Finnish Olvi. But, it looks like Czech. “Real imported!”

There’s a lot of honey and spunk in the aroma. Malty sweet flavor and coarse hops. Basically, not a bad copy of the worst of Czech regional brewing. A little more diacetyl would have been a 100% clone. I don’t really want to drink it. Can’t remember the price, and it doesn’t matter. Rated “D+”.