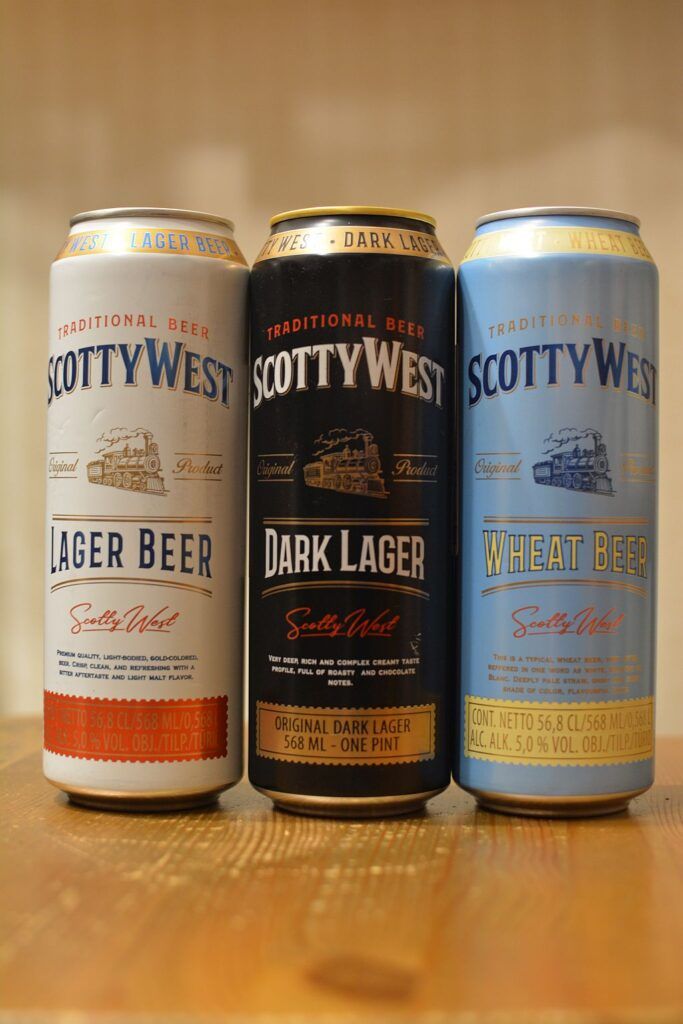 If you see a beer in a 0.568 ml can, you can be sure that it was produced in the Baltic countries. So it is with the Scotty West beer, which I found in the Perekrestok chain the other day. The most interesting thing is that two beers of this brand are brewed at Latvian brewery Cesu, and one at Estonian A. Le Coq.

Apparently, this brand is made by order of the X5 chain. Whether it will be only in Perekryostok or will appear in Pyatoyorochka, it is unclear. Most likely, in light of recent events, all low-cost imported STMs will be phased out, as they cease to be “inexpensive” in the first place.

Nevertheless, Scotty West is still on sale for 99 rubles. If anyone’s interested, you’re welcome to take it. Later, it will either be more expensive or not at all. 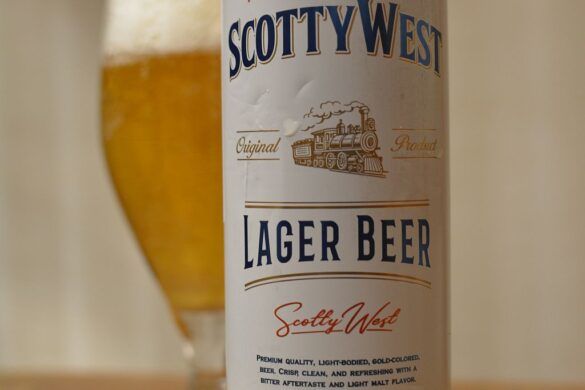 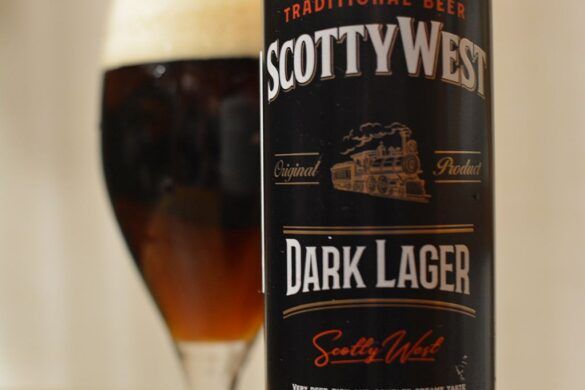 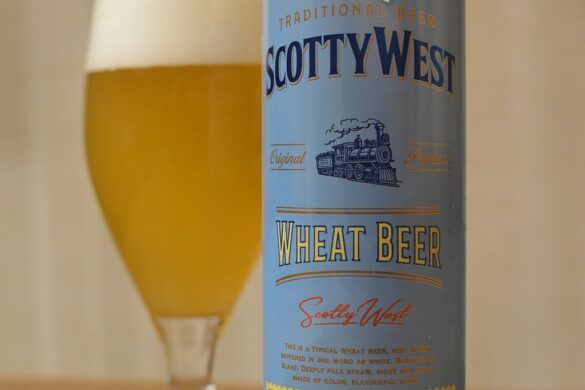 Scotty West Lager (Latvia, Cesis) – 5/11.5 Malty aroma. A little iron in the taste, but not too much. Otherwise very clean. In the aftertaste there is even a hop, but it is rough, harsh and not much adorns this beer. Rated “C”.

Scotty West Dark Lager (Latvia, Cesis) – 5/11.4 This beer also has a bit of iron, but because of the dark malts is not so noticeable. A little coffee and toffee in the aroma and aftertaste. Overall, not a bad dunkel for the price. Rated C+.

Scotty West Wheat Beer (Tartu, Estonia) – 5/11.5 Somehow I’ve seen a similar beer before. On the one hand, stated as a weitzen, but the taste is not quite. Something in between a whitzen and a blanc. The aroma has a bit of banana and coriander, although coriander (as well as zest) in the composition is not declared. The taste is dry and refreshing.

If seen as a typical German Weizen, more likely not. As a simple wheat beer – quite normal, especially for those who do not like the “fat” taste. Rated “C+”