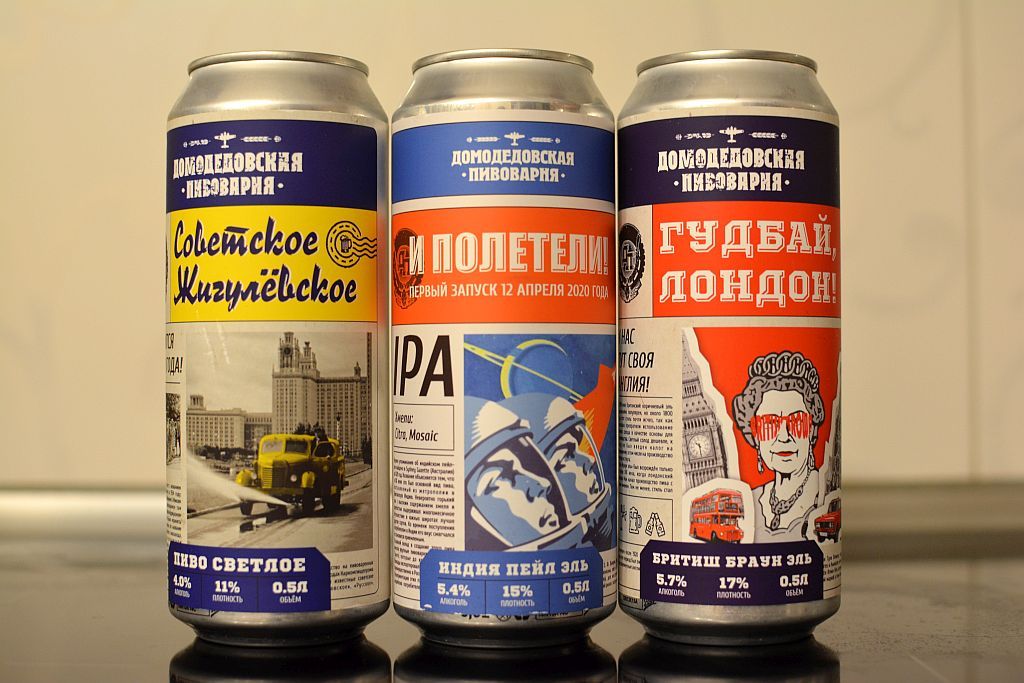 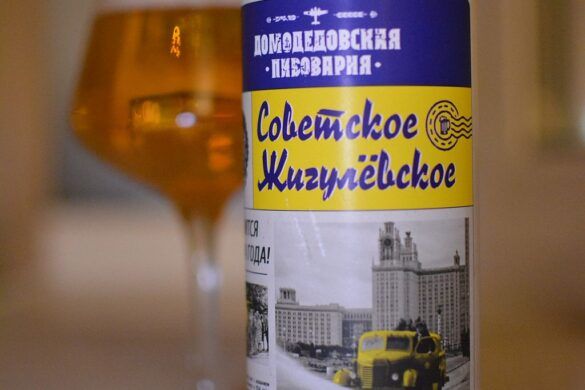 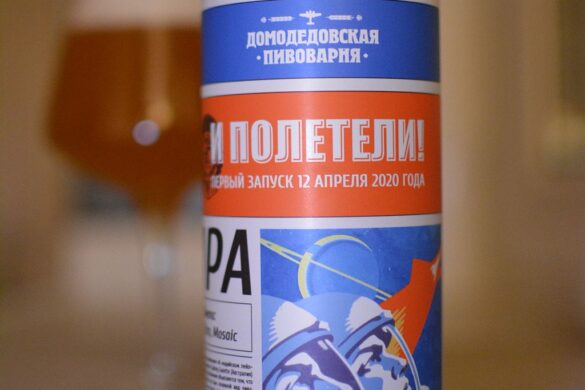 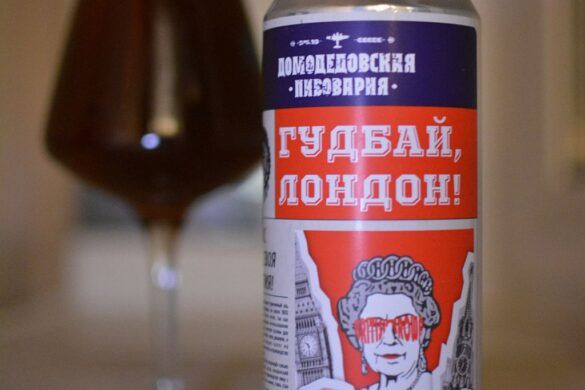 Soviet Zhigulyovskoye (Russia, Moscow Region, Domodedovo) – 4/11 Pavel Egorov often says that trying to play “that” Zhigulyovskoye is pointless. Especially not in 1934, when it did not exist yet! And on the label it proudly reads – I’ve liked it since 1934. Good thing that some GOST was not inserted, as many like to do.

The aroma is wet cardboard and fruit. The taste is sweet, malty. In the aftertaste also cardboard and also fruit, plus some tartness. Another 100500th light regional beer. With the fact that the lagers brewed at the festival held Domodedovo brewery, were very decent. Why brew this kind of beer? Fans of “that stuff” are unlikely to shell out 80 rubles a can, especially since Morshanskoe is next to it on the shelf. Rating of “C”.

Poleteli (Russia, Moscow region Domodedovo) – 5.4/15 IPA, first brewed for the Day of Cosmonautics in 2020. Hops – Citra and Mosaic. The color is cloudy. The aroma is tropical, but moderate. The taste is full and dry. Tangerines, grapefruit and pineapple in the aftertaste. Very good. Rated B-.

Goodbye, London (Russia, Moscow region, Domodedovo) – 5,7/17 English (the label for some reason says “British” in Russian) brown ale. Foam settled instantly. In the aroma of caramel and figs. The taste is full, sweet. In the aftertaste toffee, cinnamon, a little wood and pepper. If it were not for the foam, or rather its absence, it would be good. Rated “C +”.

Apart from Zhigulyovsky, the rest are decent middlings and not bad for their money, although without any extravagances.