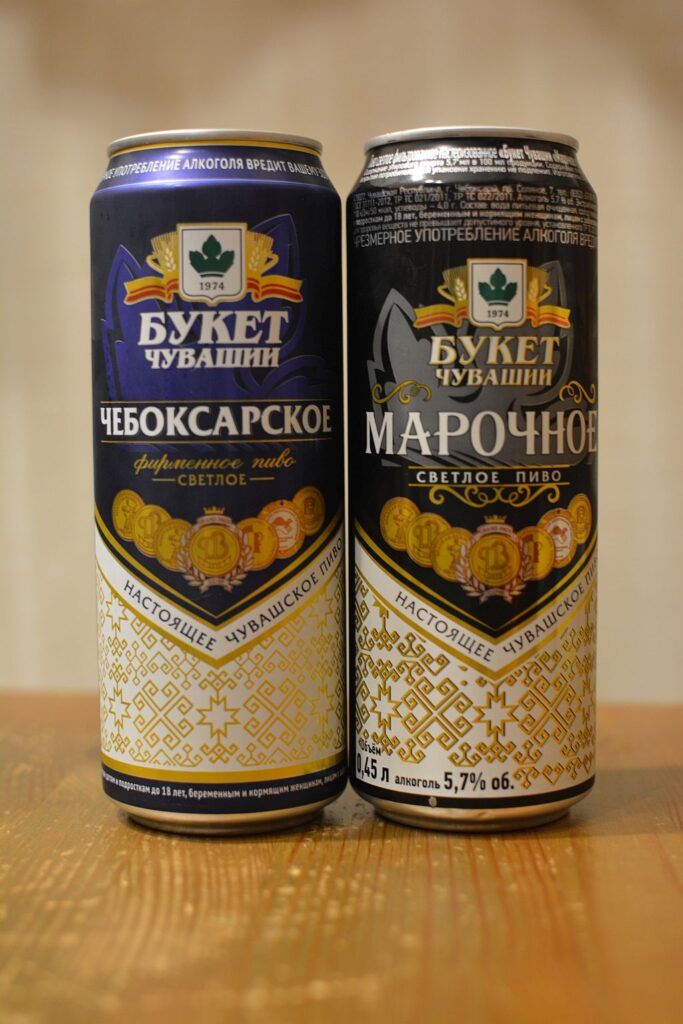 Why did I suddenly think of Buket Chuvashia? Because the other day I stopped by the Shtofmarket and saw a couple of beers from the “craft” line of this brewery. I never tried it at Prodexpo. I decided to take one, and at the same time to try the traditional ones.

The brewery is developing, upgrading, and what ten or fifteen years ago reeked of cardboard and other defects typical of regional beer is now clean and even. By the way, contrary to popular belief, Buket Chuvashia is not brewed on Chuvash hops! Although, it was built in 1969, on the land of a hop farm. 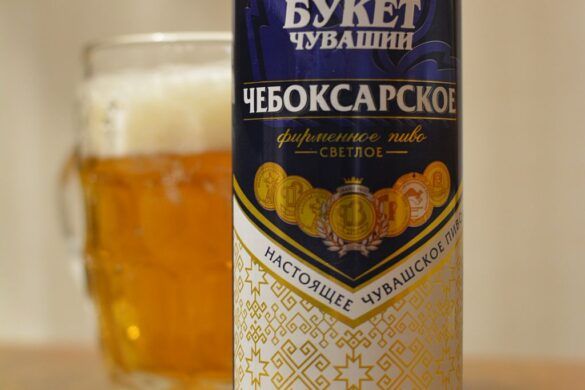 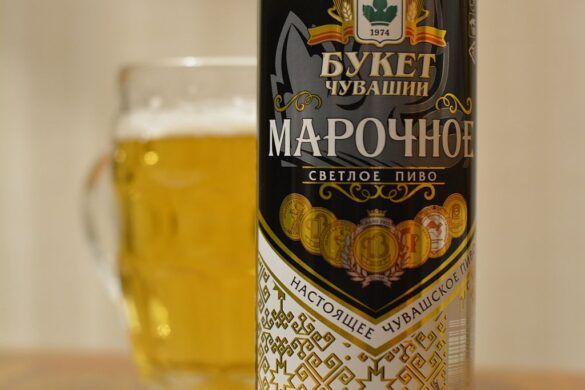 Cheboksarskoye (Cheboksary, Russia) – 5.1/13 A simple but clean and drinkable beer. Aroma is weak and malty. Taste is soft, a little bread. A little honey in the aftertaste. There are almost no hops, but also not expected. Beer for just to drink. No complaints, but also does not cause raves. Rated “C +”.

Bouquet of Chuvashia Marochnoye (Russia, Cheboksary) – 5.7/13 In spite of the same ENS, it feels denser. Malt aroma and flavor. A bit of caramel. Hops also on the minimum. Like the previous one – clean and without frills, but quite drinkable. Rated “C +”.

I’ll tell you about the Beer Bar “craft” line tomorrow.