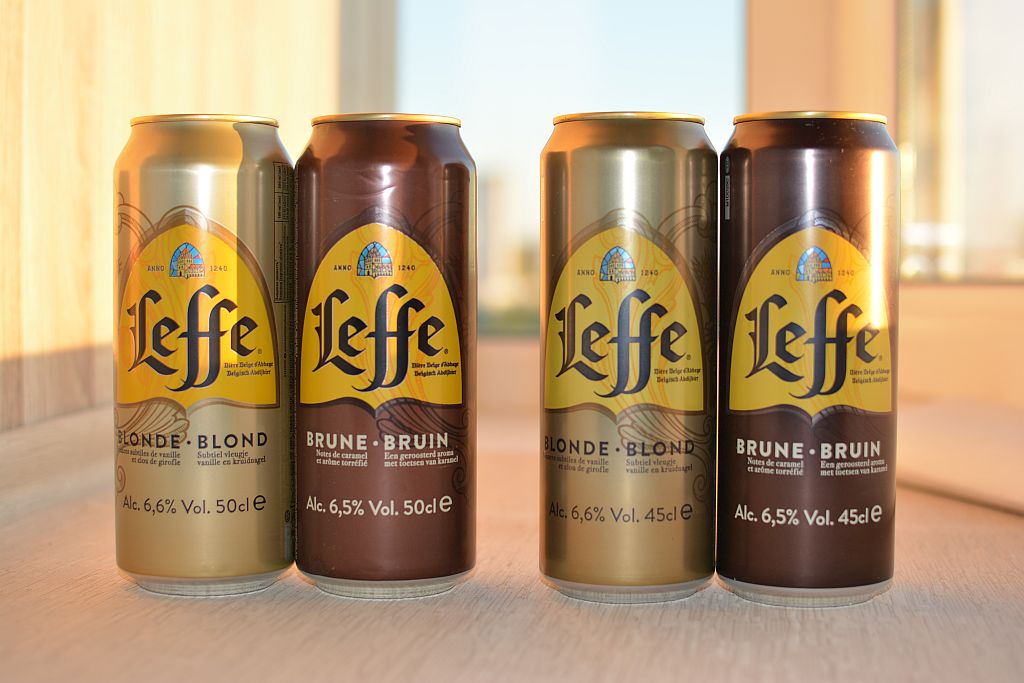 The last comparative tasting of “native” and licensed beer. The well-known Belgian beer Leffe has recently been produced in Russia under license in Ivanovo, at AB InBew EFES. If in previous similar tastings of Spaten and Franziskaner beers I claimed that the license is almost indistinguishable from the original, in the case of Leffe the situation is radically different. 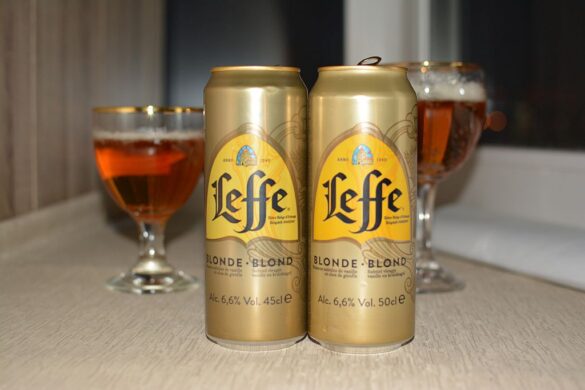 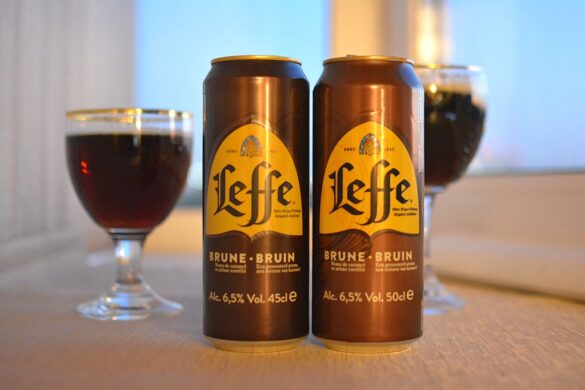 In terms of color, the beer does not differ. There is a slight difference in foam persistence, both for Blonde and Brune. In the Russian version, it falls off faster and does not remain a thin foam on the surface. This is not much of a difference, though.

Leffe Blonde – the Russian sample has a richer and brighter flavor. Both have caramel tones, but the Belgian one has only fruit and caramel, while the Russian one has a little dried pear and smoke. The Russian one has a sweeter, softer flavor with more malt tones. The Belgian version is drier, flatter. In the aftertaste, Russia also surpasses Belgium. The Belgian has dried fruit, pear and sourness. I did not notice any sourness in Russian, but fruit and malt tones are richer.

A reader wrote to me that recently Leffe has changed a lot, and not for the better. I am skeptical of such reports, but in this case I tend to agree. The Russian version of Leffe is more like what I once drank in Belgium, and occasionally bought in our stores. What is still on the shelf at the Leuven bottling I would not buy again – I would prefer Ivanovo.

I have a couple more bottles of the 2018 0.75 in my cabinet. Will have to compare with an aging adjustment.