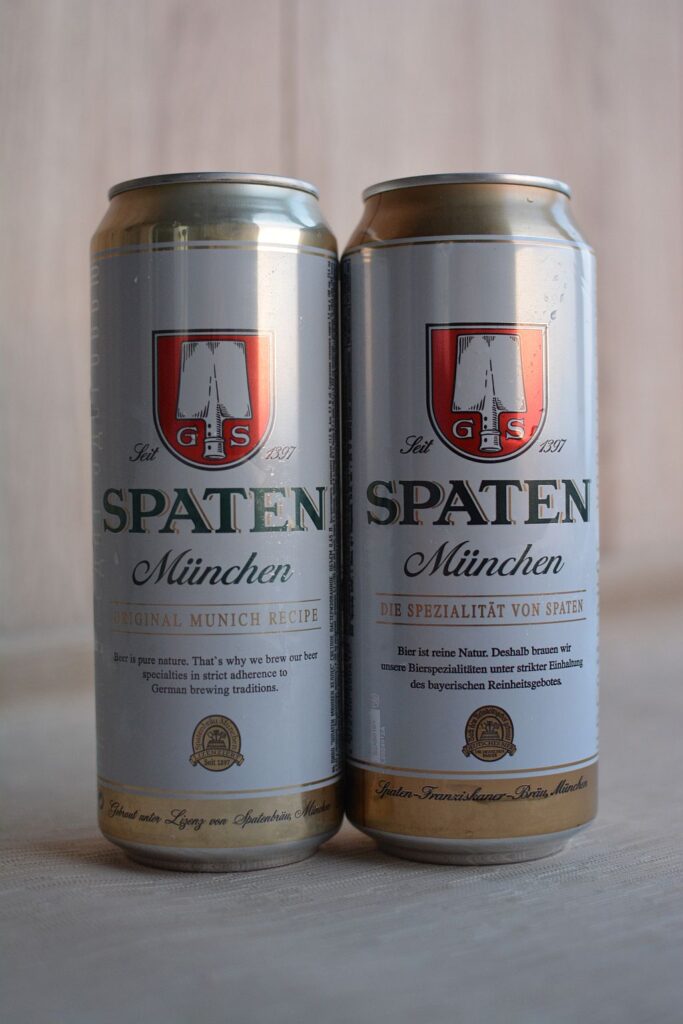 Here we go with the rubric “import substitution. While the cool kids like Carlsberg are leaving Russia, the African-American-Belgians are “catching on,” as they call it. They are phasing out imports and are launching the license at full speed. AB InBew EFES began to produce Spaten, Franziskaner and Leffe under license. Leffe not met yet, and Spaten and Franziskaner were bought in Pyatyeorochka for 109 rubles. 90 kop. The original Franziskaner in the neighboring “Vnukovsky” for 230 rubles, and Spaten bought even earlier. It can still be found for the same 110-120 rubles.

I don’t see anything wrong with the license. That’s what the license is for – when for some economic or political reasons it is impossible (or expensive) to import the original beer into the country. Yes, sometimes it is “adjusted to the taste of the local market,” but then it’s your own fault – that’s your taste!

And so, let’s start a comparative tasting. To be honest, I’ve drunk licensed Spaten before, but on tap and I didn’t find anything objectionable. Now let’s see, how is it in the packaging? 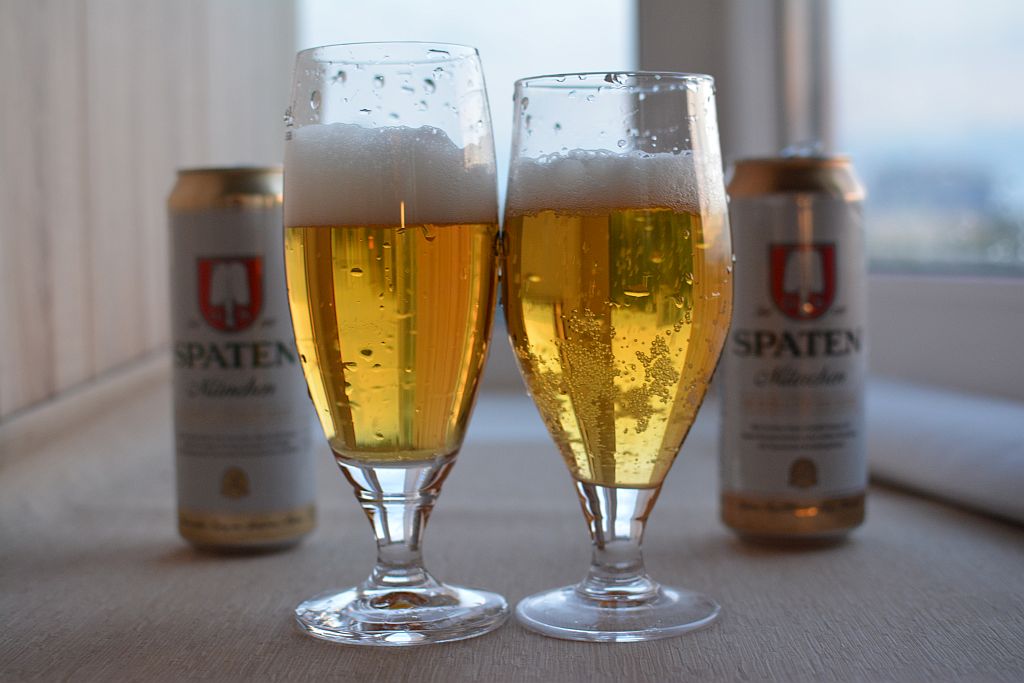 I do not consider Spaten some “great beer”, although I recognize their primacy in the style of Helles and generally the ability to make a cult. I won’t say it’s a bad beer (my goodness!), but it’s not very interesting to me, although I respect the style itself when I get tired of the hop bitterness. I would give it a rating of “B.”

Spaten München (Germany, Munich) – 5.2/11.8 Aroma more honeyed (license date of 13.04, and the Germans 14.02). The taste is exactly the same, malty. In the aftertaste, too, flowers and meadow, but the honey theme is stronger and more apparent with each sip. Bitterness is about the same. The rating is the same “B”.

No particular difference, but because the license is fresh and has not been subjected to long transport, shaking and other things – a little tastier.

Of course, the nudges will start – that’s first, and then spoiled, etc., etc. I won’t say for AB InBew EFES, but most likely nothing will change in the near foreseeable future. Spaten München is brewed under license and in South America. Russia is the second case of brewing under license. The flight is normal.