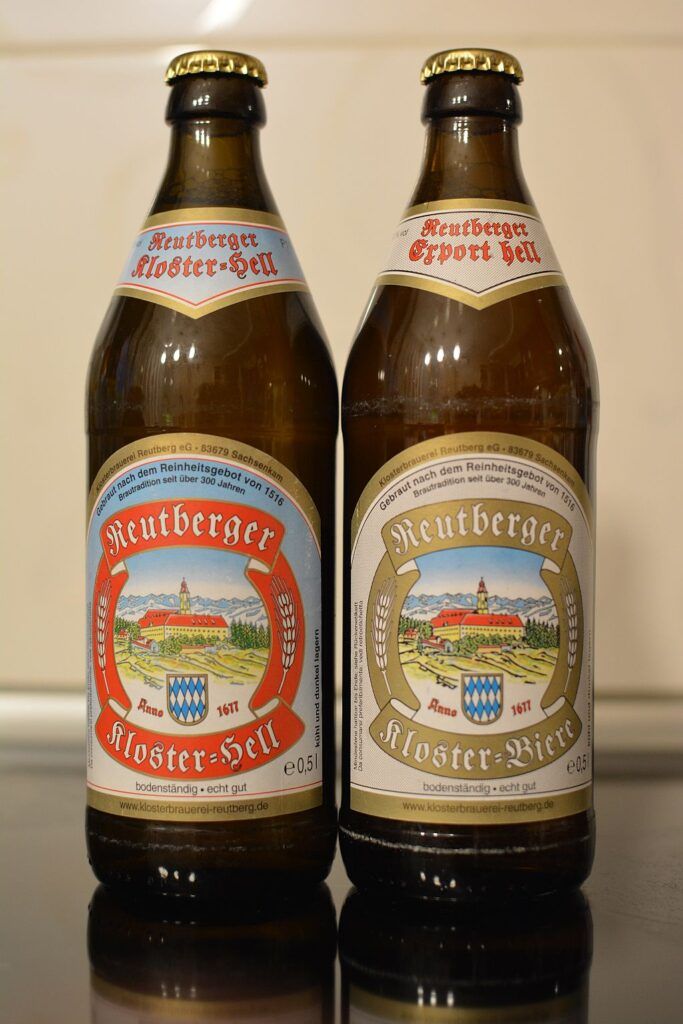 Unexpectedly two regional Germans new to me, from the Klosterbrauerei Reutberg brewery in Bavaria. Bought on FoodCity. The price of course is not happy – at 250 rubles, but now almost everything is.

Klosterbrauerei Reutberg brewery, as the name suggests, is related to the monastery. The founding date is considered to be 1618, but as usual, this date is pulled by the ears. In 1618 the monastery itself was founded and naturally it had a brewery for its own needs and the needs of pilgrims.

Over time, the brewery was moved to another place, outside the walls of the monastery, as it no longer met the volume. Interestingly, it was not a family brewery, but a cooperative. In 1924, local residents banded together in a cooperative to have inexpensive beer for themselves. At first it was 42 people, but a year later 150, and by 1974 as many as 2000 people!

But, as the saying goes – the child has no eyes and a child with no eyes and such a number of owners led to management problems and decline in production. There was a threat of a takeover by one of the big Munich breweries, but it turned out. By the way, the bottling is not done at Klosterbrauerei Reutberg, but at the well-known Brauerei Aying. 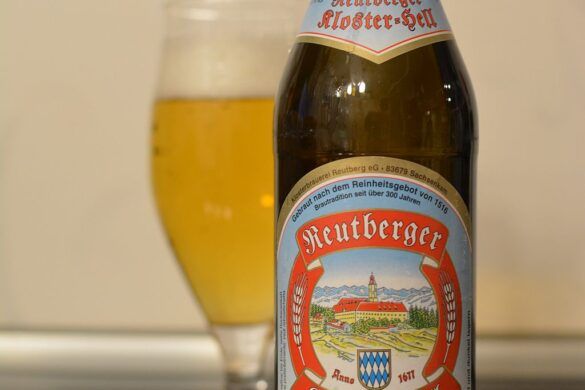 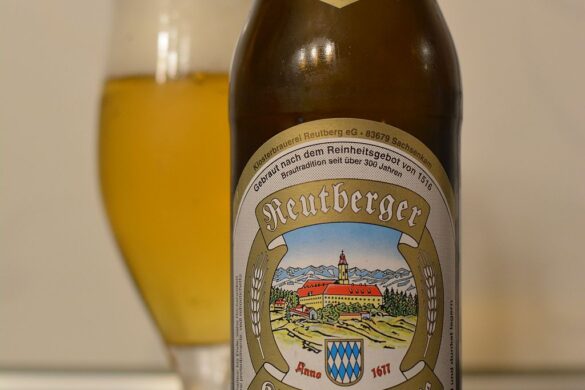 Reutberger Export Hell (Sachsenkam, Germany) – 4.8/12.9 This is an export (aka Dortmunder). Also malty, but a bit dry and even tart. Thin, grassy hops. Not a bad dortmunder. Rated B+.