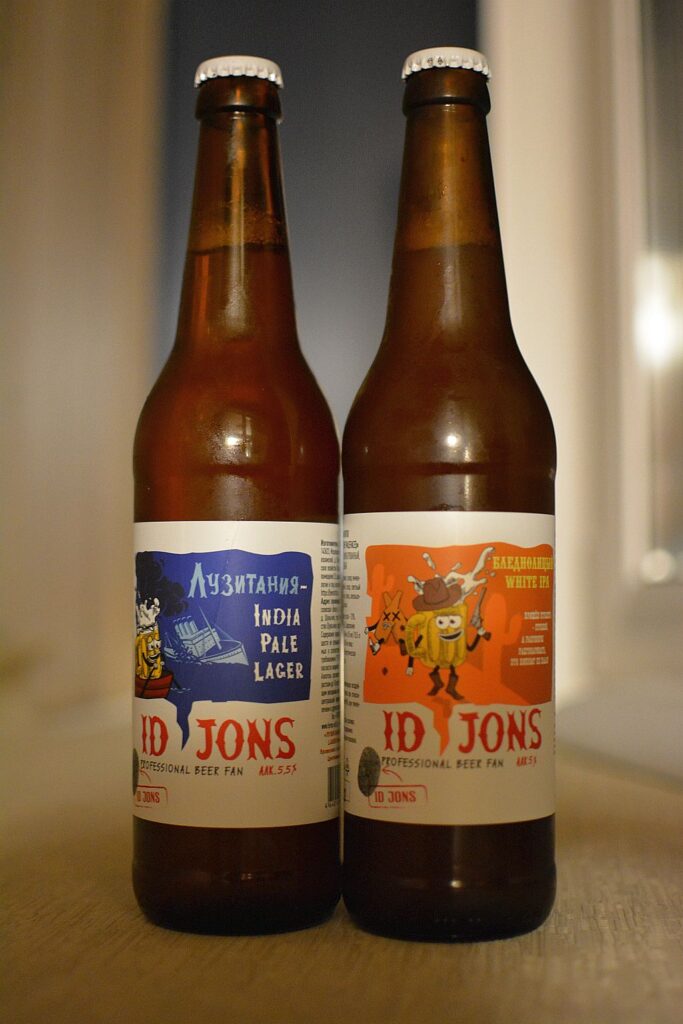 The long-suffering Lusitania beer and the second version of Paleface finally arrived in stores. Why the long-suffering? The hard work of contract brewers! You have little say in the processes that go on in and around the brewery.

Lusitania and Paleface V.2 were brewed at Major Brewery. They’ve never brewed beer for contract brewers before or sold it on the side at all. Everything only in their restaurants and stores. As a result, work on the beer started at the end of February, and the beer was bottled in July. They were waiting for the label, for the declarations, for a long time in the FRAP (so that it would burn in the hellfire).

Not a lot of beer. 800 liters each. Basically it went to Bera Vykhodnoy, Khmel and Malt (Moscow) and RusBir on Varshavka. Maybe somewhere else has a little more. 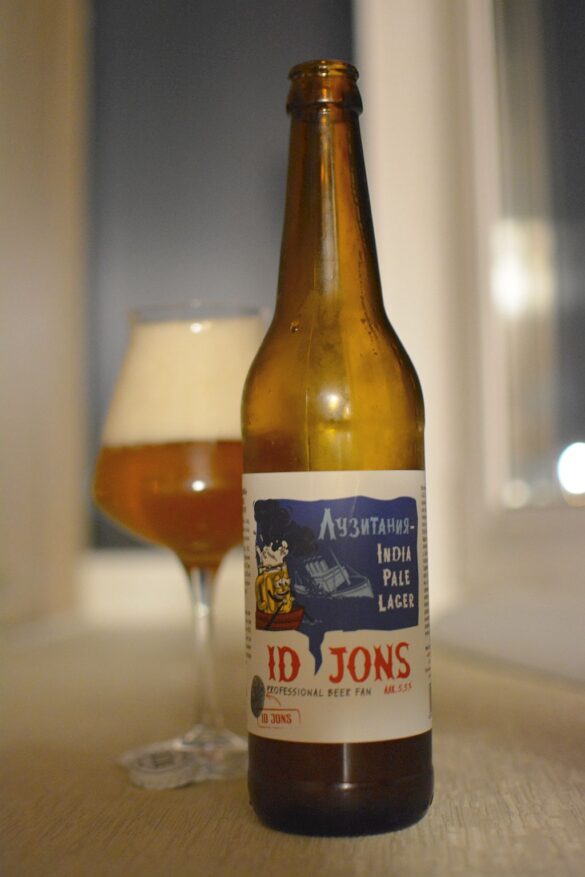 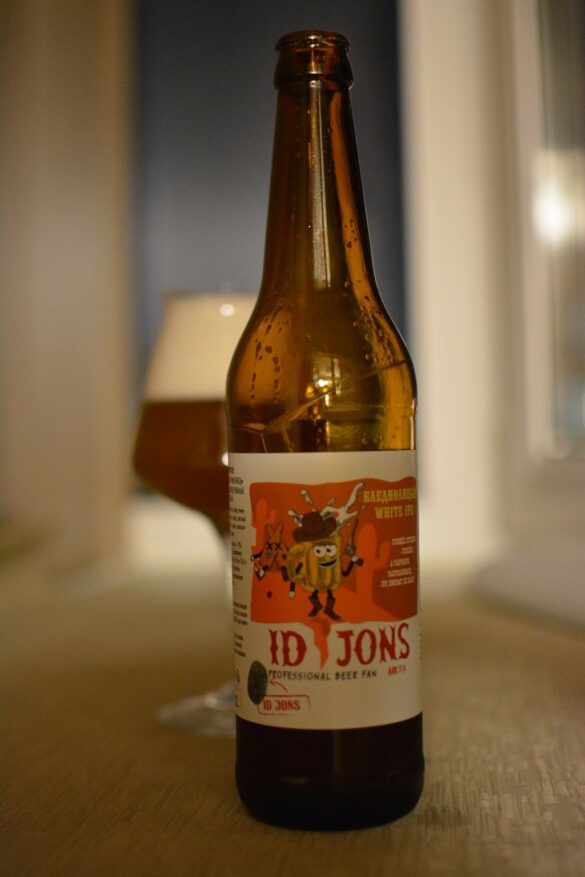 Lusitania (Russia, Moscow Region, Ruzsky District, v. Shulgino) – 5.5/14 In terms of style, this is an IPL – well-hopped lager. Magnum, Centennial and Idaho hops were used. I often name my beers “according to the saints,” according to some significant dates, holidays (Bastille Porter was first brewed on “Bastille Day”). On May 7, 1915, the German U-20 submarine torpedoed and sank the passenger liner Lusitania. A sad date, but a date.

The lager got pretty dry. Plus it stood in the tank for several months. However, it didn’t lose its malt body, nor did it lose its good bitterness. I understand that there are citizens who will say there are no hops. But that is the way it is. In the aroma and aftertaste grapefruit zest and freshly cut grass. In my opinion, it turned out pretty good, although I would have added a little more aromatics. Rated “B”.

Paleface (Russia, Moscow region, Ruzsky district, v. Shulgino) – 5/12 The second version is a little lighter than the first, less density and therefore the alcohol. Made this for better drinkability. Could not pull the estimated density on unknown equipment. But it’s not bad either. In general, I am interested in the White IPA style. Here too, because of the long storage in the tank aromatics lost a little bit. First of all the zest. There is still coriander and quite noticeable hop. Rated “B”.