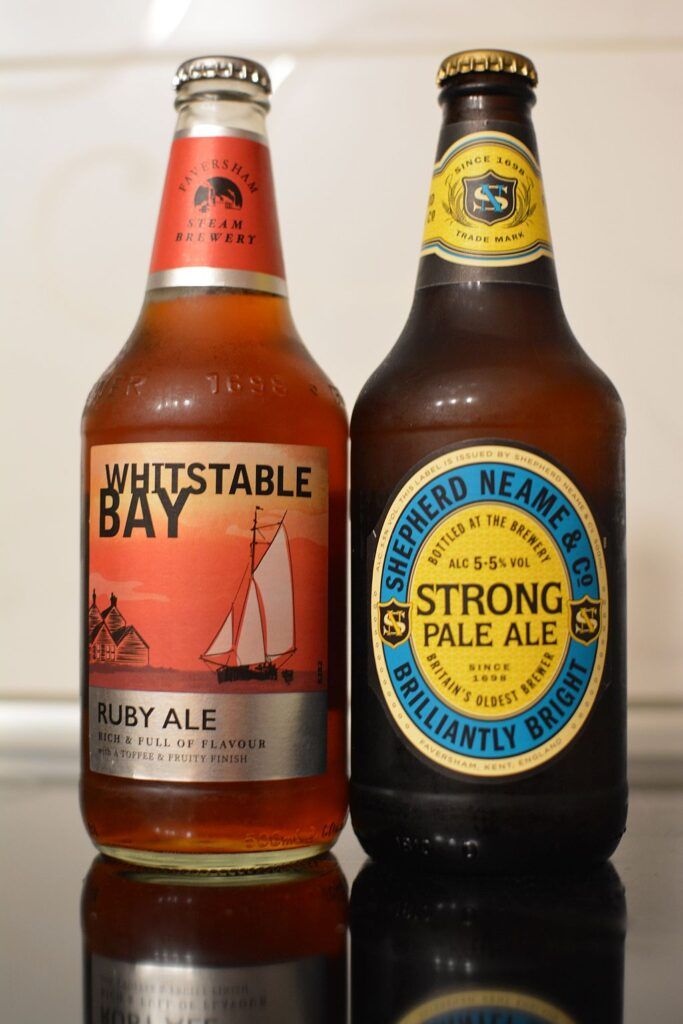 Now for an English beer, also purchased at SVAM’s warehouse store: Whitstable Bay Ruby Ale and Strong Pale Ale. Both are from the Shepherd Neame brewery. As a reminder, Shepherd Neame is an old family brewery that has long partnered (collaborated) with SVAM Group and Gletcher Brewery. Unfortunately, there will be no more deliveries to Russia and they are now selling out the leftovers for 100 rubles. 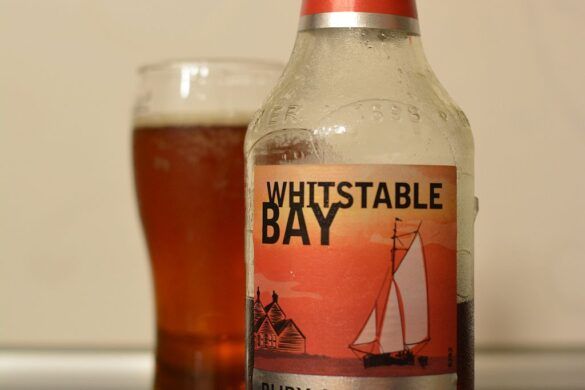 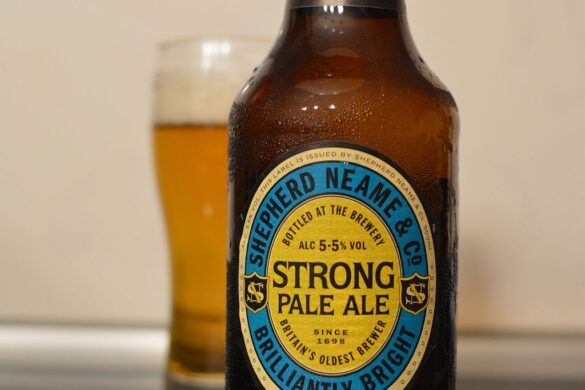 Whitstable Bay Ruby Ale (UK, Faversham) – 4.5/11.4 Classic English red ale. In the aroma of caramel. I would not say that the taste is full, but not watery. Also caramel, but a little tart. In the aftertaste a little wood, bread crust and a little earthiness from the English hops. Rated “A-“.

Strong Pale Ale (UK, Faversham) – 5.5/12.9 If someone here called a beer with 5.5% alcohol “strong ale”, he would be laughed at and pelted with pikes in the bath. But, the English don’t have most beers that are strong. Normal ale is 3.5-4%, so 5.5 is “strong”! By the way, according to the Russian law, this beer is listed as a “beer drink” because of the maltose syrup in the composition.

The aroma is faint. The taste is malty, simple and slightly smacks of alcohol. In the aftertaste a little grassy hops and malt. Can not say that it is bad. Also an English classic (the historical recipe dates back to 1825), but a little dull. Rated C+.