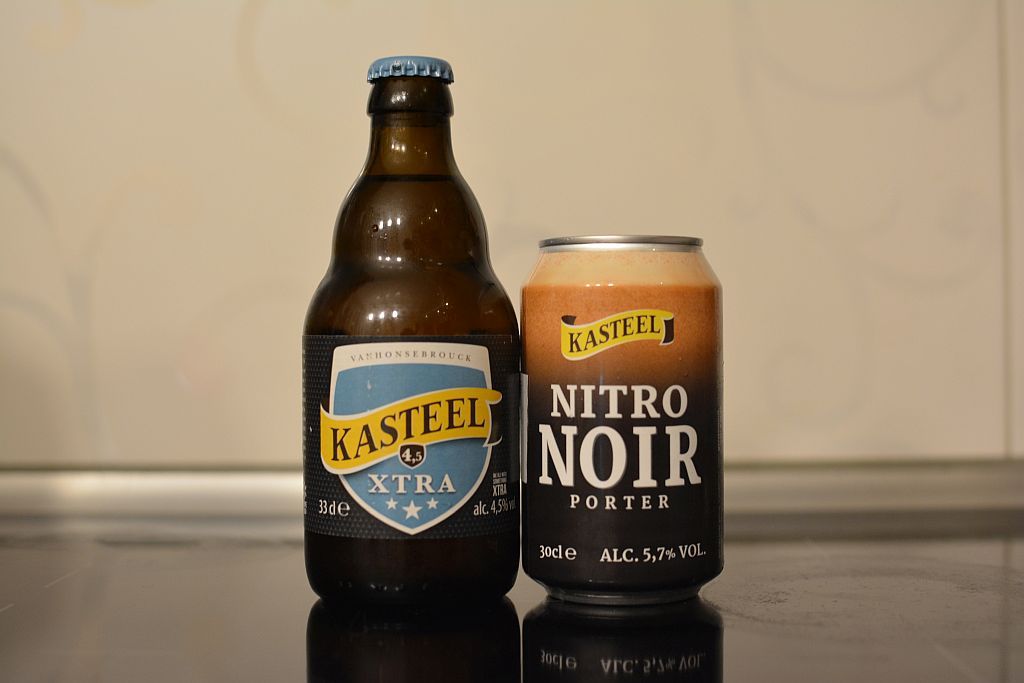 For a long time I was going to write (again) about Kasteel beer from the Belgian Vanhonsebrouck. This beer has long been known in our market and I have drunk it many times, both here and in Belgium. But, for some reason, I never got around to it. And not so long ago, Vanhonsebrouck released a line of Kasteel Nitro, which caused bubbling, burning and pouring into the sink in the orthodox Birgiks. So it’s good stuff, you should take it! Expensive though, so I only bought the Kasteel Nitro Noir and in addition the Kasteel Xtra, which I haven’t tried yet. 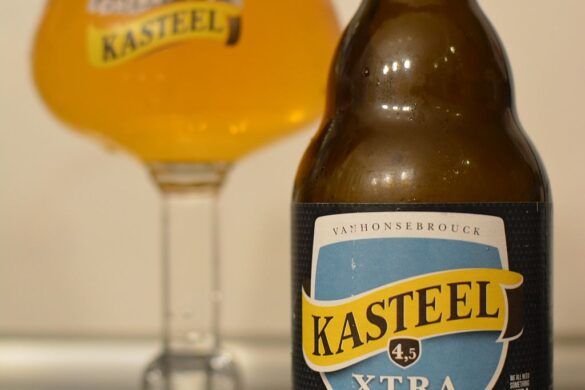 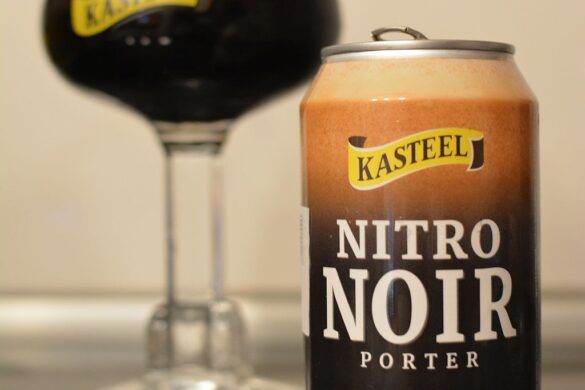 Kasteel Xtra (Belgium, Izegem) – 4,5/10 The name Xtra should not be misleading – this is a very light beer. The producer promises “low alcohol content, extra flavor, fullness, bitterness and aroma” and that is the rare case when it is true! Despite the low density, the beer is not watery. There are light citrus aromas. On the palate malt, fresh white bread crust. In the aftertaste to the citrus added grassy tinge.

Well balanced, perfectly refreshing beer which is pleasant to enjoy on a summer day. Too bad the summer is over, but on a warm autumn day it will come in handy. A rating of “A”.

Kasteel Nitro Noir (Belgium, Izegem) – 5.7/14 The Nitro series is made under nitrogen (but without the nitrogen capsule), which gives the beer a creamy foam cap and a mild taste. The downside of this beer is that it feels “watery,” regardless of density or strength. This is what has caused the negativity among craft brewers. Never mind that this is the way it’s supposed to be, that’s the way it’s meant to be – “watery stuff, why did they brew it, poured it down the sink.”

The aroma of coffee and chocolate. The taste is soft, creamy. In the aftertaste, milk chocolate and a touch of burnt malt, but no sourness. Very drinkable and soft porter. An excellent beer! Rated A-.

I might go broke and try the rest of Kasteel Nitro.