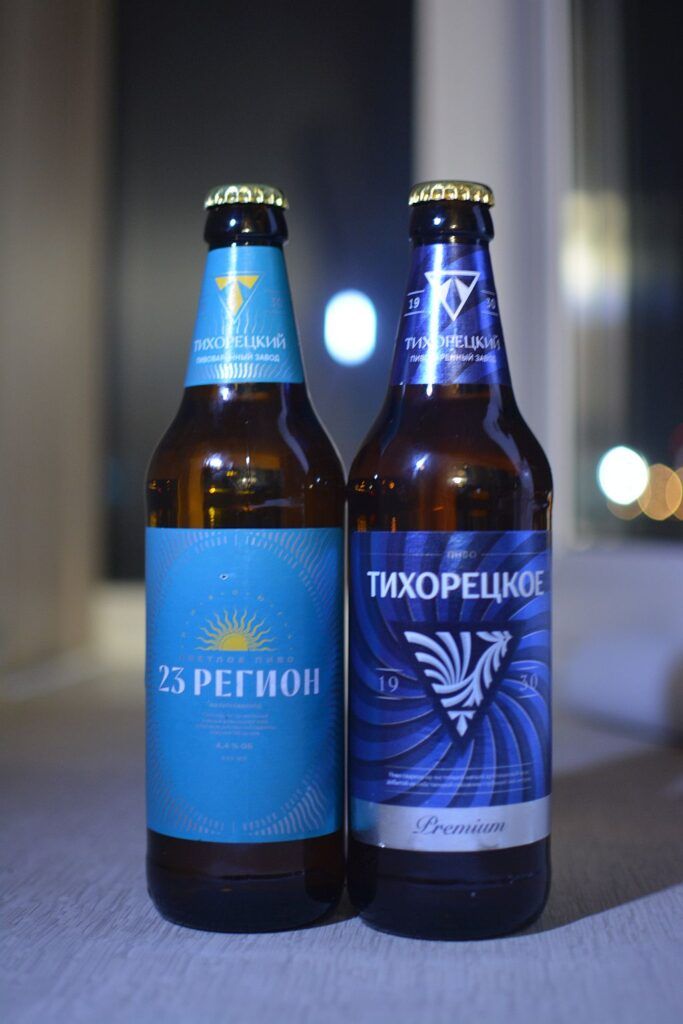 Following the regional beer tasting with Igor Chersky and Evgeny Smirnov, I bought a couple of beers from Tikhoyetsky brewery, which we thought was not the worst of the regional beers. It’s one thing to try it on camera, among many other regional beers, but another to sit down at home and drink a bottle of each sample in peace.

Why by the bottle and not by splashing yourself in a glass and taking a few sips? Often, the impression of the beer at first changes by the end of the glass or mug. Often, not for the better.

Tikhoretsky brewery cannot boast of pre-revolutionary history. Beer was brewed there just after the end of World War II. Nevertheless, the brewery has a history and is currently equipped with modern equipment.

Often, both among beer drinkers and among the adherents of “the real thing”, you can hear – the regionals can not brew… And other nonsense. However, I do not share this opinion. To brew such beer on such equipment… You have to know how to do it! Kroppiv or Tagil, for example. In their mass-produced lineup to preserve all the defects that were thirty years ago – that’s worth a lot! 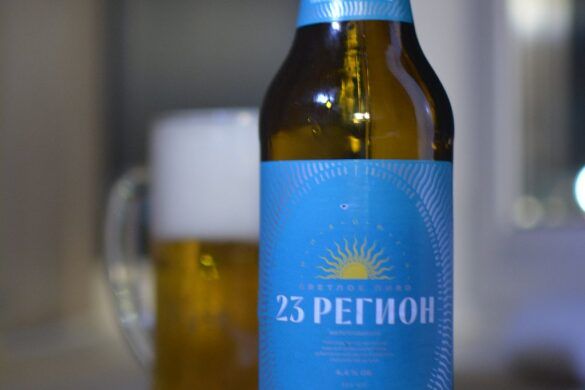 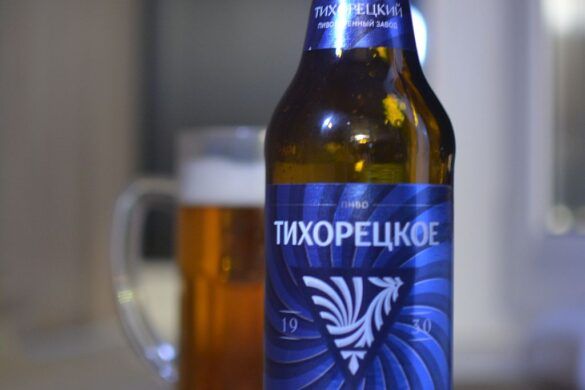 23 Region (Russia, Tikhoretsk) – The aroma has a bright tone of green apples (Acetaldehyde). He is also in the aftertaste. Grain flavor. Slightly sweet. Hops are naturally almost invisible. Dull, flat, but without really hard flaws. Southern lager, as it were. Rated “D+”.

Tikhoretskoe Premium (Russia, Tikhoretsk) – A little more interesting. Pretty bright caramel tones. Plus sweet apples, honey, but tart and not too sweet. Yes, an average beer, but you can drink it without disgust. Being in Tihoretsk, probably would drink it. Rated “C”.