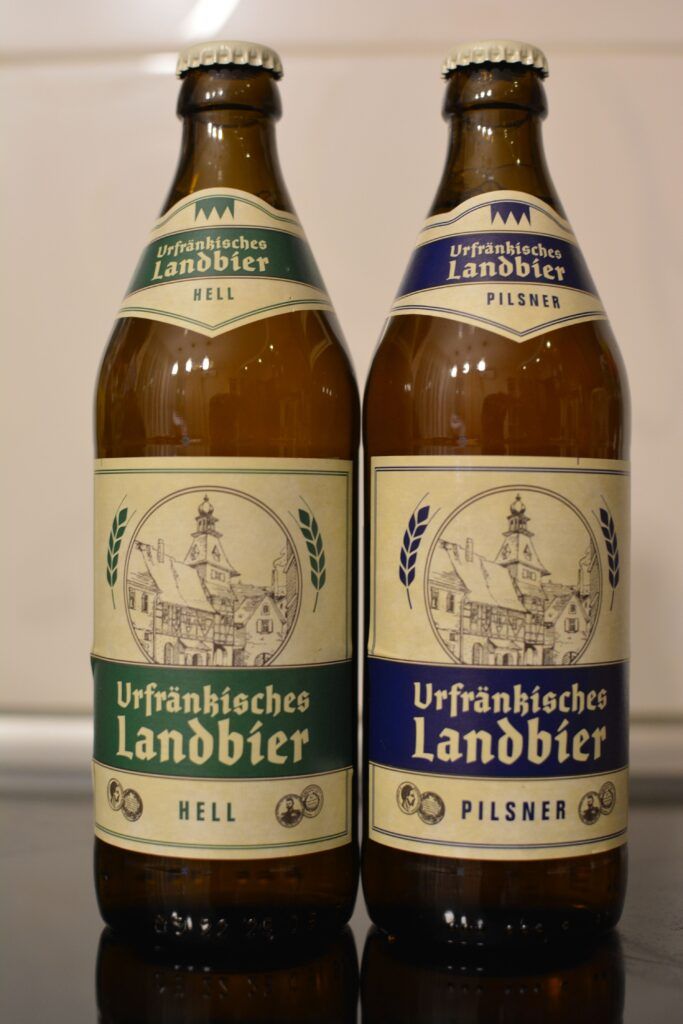 The brewery is located in the town of Marktsteft. The year of foundation is considered to be 1688, but in fact it is 1856, when the Kesselring family purchased land near the town and built a brewery there (according to other information, moved it from the center).

Those who know history, and especially the history of World War II, should immediately remember the name Kesselring. Yes, yes, that Field Marshal General Albert Kesselring (Smiling Albert, as they called him) came from this family. He himself had nothing to do with the brewery. It was owned and run by Adolf Kesselring, a colonel who died in 1943. In 1946, Adolf’s widow, Gethrude Kesselring, handed over the management to her heirs, whose surname was now Himmel. The Himmel family owns and operates the brewery to the present day. 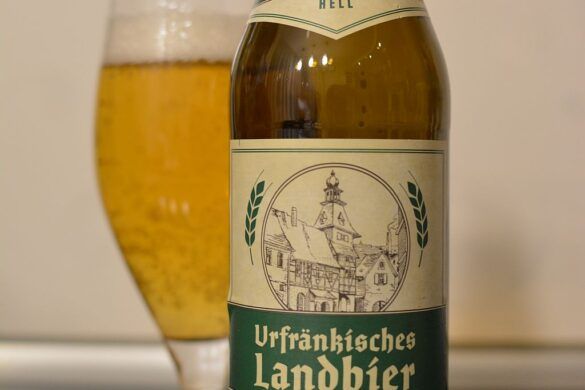 Urfränkisches Landbier Pilsner (Germany, Marktsteft) – 5% alk. Just as excellent. Clean, dry, grain. In the aroma of a little fresh grass and bread. In the aftertaste crust of fresh white bread and a pleasant herbaceous bitterness accumulating after each sip. A- rating.