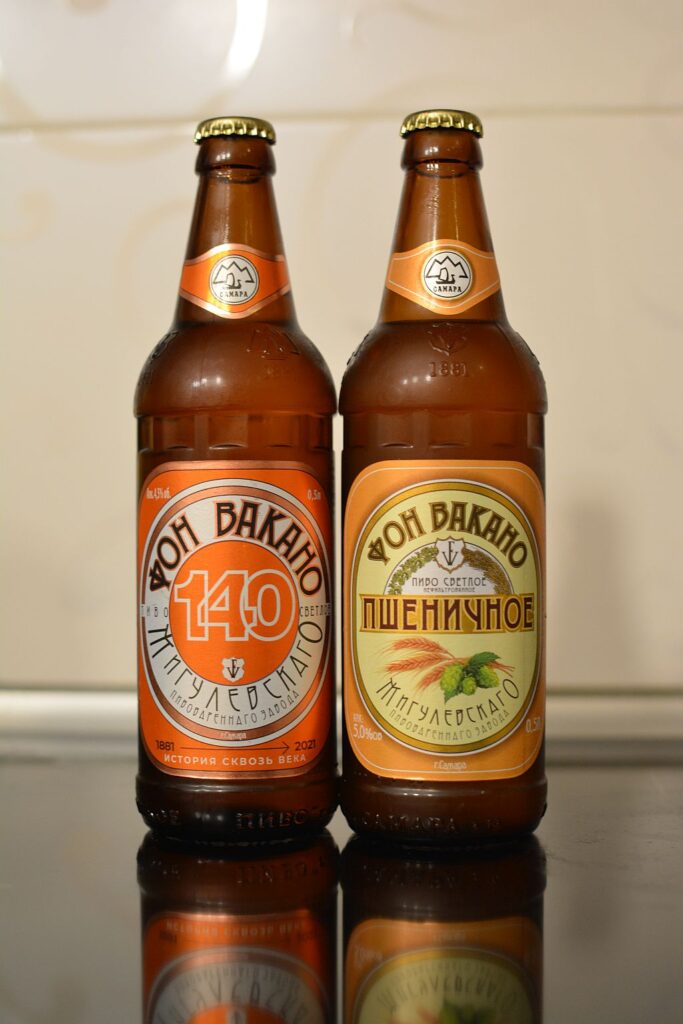 I don’t understand the special piety toward the Samara brewery. One of the oldest in Russia? Yes. Did they invent Zhigulyovskoye? No. One of the best beers in Russia? No. Samara beer is certainly not the worst, but there is nothing outstanding (again, unless you take into account the legend of Zhigulyovsky). Nevertheless, the novelties from this brewery are eye-catching. When I saw Von Vakano 140 and Von Vakano Wheat in RusBir, I naturally bought one to try. 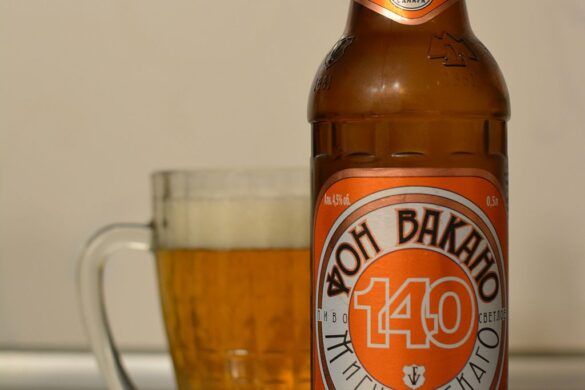 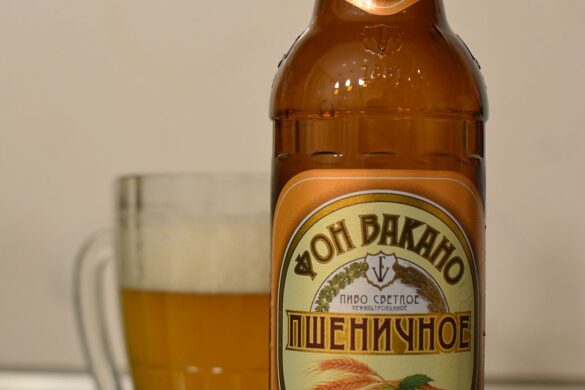 Von Vakano 140 (Russia, Samara) – 4.5/11 Beer brewed for the 140th anniversary of the brewery. In Untappd for some reason entered as IPL (India Pale Lager), which is not even close. Normal Euro Lager. Malt, a bit of flowers. Hops are not seen. Nice and clean. Why could not they brew something interesting for the anniversary of the brewery, even if not commercially viable? Rated “C”.

Von Vakano Wheat (Russia, Samara) – 5/12 The fact that it really is a Weizen is already good. Regionalists often refer to a “wheat” beer as an ordinary lager brewed with wheat malt. Here the aroma of banana is present, but very weak and with an iron flavor. True, there is no iron in the taste, but the body itself is empty and watery. A slight banana in the aftertaste. Clove tones in a homeopathic dose. Quite mediocre wheat. However, it may be a little more interesting when fresh, but the taste does not make you want to buy it again. C- rating.

The fact that the regionals are slowly trying to expand the range and get away from the standard line of “zhYvogo-unfiltered”, of course, good, but the implementation leaves much to be desired.