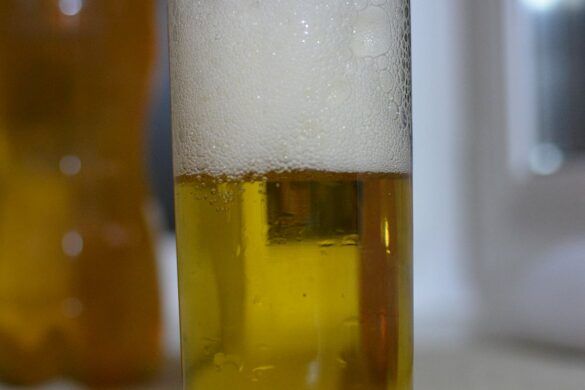 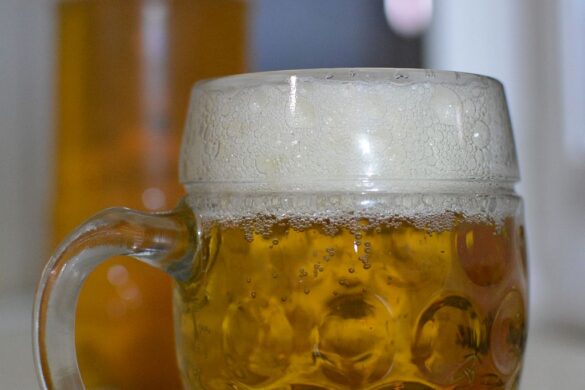 I filmed about the brewery, which was opened by the famous bloggers “Samozwantsy,” in the summer. There I also tried their main line of beers. The beer wasn’t bad, but it wasn’t anything special. At the same time, Maxim and Zhenya showed a filter purchased on occasion. Many styles of beer benefit from filtration, but mini-breweries often neglect this device, and the consumer likes the word “unfiltered” in the name of the beer.

One style of beer that really needs filtration is kölsch. It has to be filtered. The color should be golden, bright and sunny.

The kölsch style is very underrated here for some reason. From the mass kölsch were “Propaganda” from Craft Brew Riots produced by MPK, Von Vakano Kölsch from Samara brewery, probably something else. In any case, all attempts to instill love of this style to the people failed. Why? Most likely, people do not see the difference between kölsch and a regular lager, and this beer is usually more expensive.

As for small, craft breweries, many brew kölsch, but also on occasion. As a “craft” style it is poorly perceived. That’s why it is in the background. Not a mass style and not a craft one.

Meanwhile, a well-made kölsch, this is what is really missing in our market – a light, but not tasteless, well-drinkable beer. And that’s exactly what it turned out to be at Imposters.

For the first time I tasted it at Misha Pihura’s birthday party and, as they say, I liked it! The brewery is not too far from me, so I went there yesterday and got a glass (unfortunately they don’t yet release it in bottles and cans). The price by the way, very pleasant – 170 rubles per liter.

Samozwantsy Kölsch (Russia, Moscow region. v. Sofyino) – 4/12 Color is beautiful, golden and sparkling – as it should be. Thin floral aroma. Taste crispy, dryish. In the aftertaste a slight pleasant hop in the grass, flowers and a little meadow honey. Everything as it should be with kölsch! No worse than the original German. A- rating.

The second beer is the Festbier. It also benefited from filtration. In Untappd, users for some reason put it as a Helles, but it is far from a Helles! It’s not even a festbear anymore, but closer to the sides. It’s just a little short on alcohol or on the lower end.

Samozwantsy Festbier (Russia, Moscow region. v. Sofyino) – 6/16 Flavor is weak. This is probably the only drawback of the beer. Taste is full, powerful, malty. In the aftertaste noticeable and hop, which without fanaticism, but well balances the malt flavor. The beer drinks very well, hence it’s crafty. Rated B+.